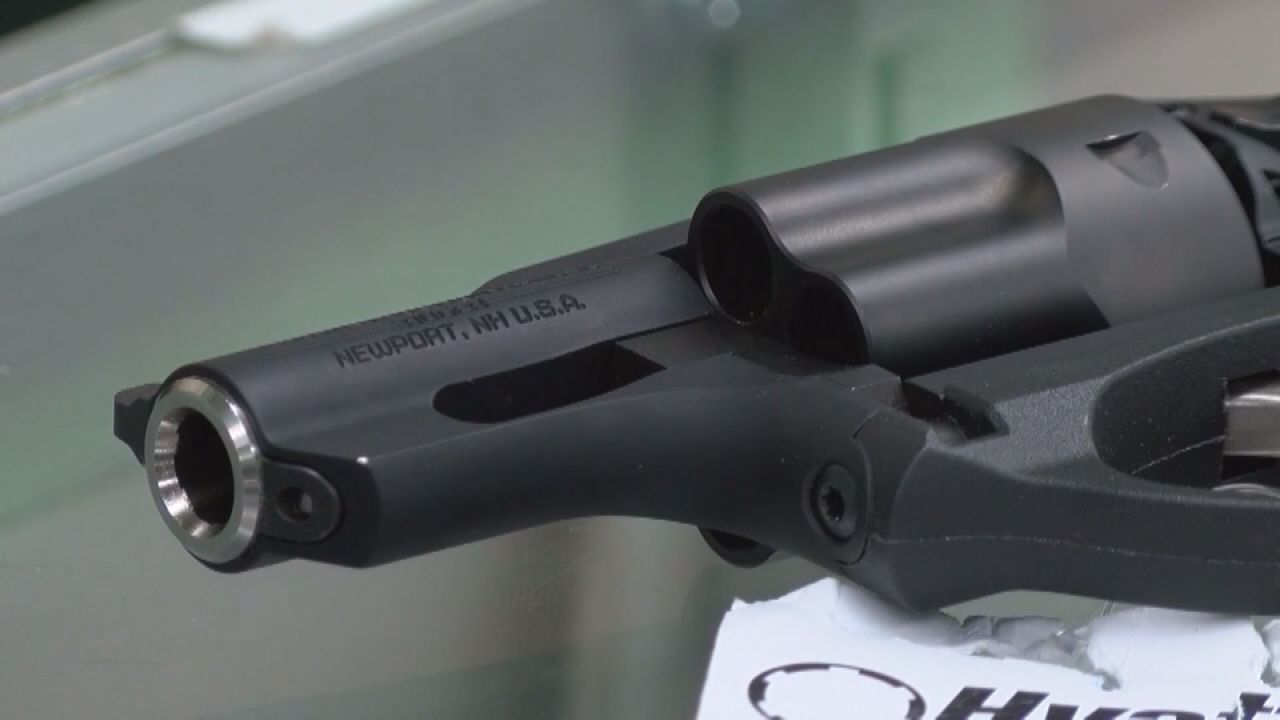 RALEIGH, N.C. (WNCN) – The bipartisan agreement announced this weekend on gun laws, which is backed by both of North Carolina’s Republican U.S. senators, could provide resources to states like North Carolina to adopt a red flag law.

Red flag laws allow a judge to temporarily remove guns from someone found to be a threat to themselves or others. Nineteen states and Washington, D.C., have adopted such a law, which is also known as an extreme risk protection order.

“I saw it as a judge. There are warning signs,” said Rep. Marcia Morey (D-Durham County). “It’s almost a wildfire waiting to happen. We need to give people some peace of mind that there are some things we can do, and we can protect more people than we are.”

The final details of the Senate agreement are still unclear. Sen. Thom Tillis (R-North Carolina) has been meeting with other senators about the matter for the last few weeks. Sen. Richard Burr (R-North Carolina) said Sunday he’s supportive of the framework developed so far.

Morey filed a bill last year similar to one she has pushed for in previous legislative sessions to establish a red flag law in North Carolina.

“It would simply take guns away from law-abiding citizens,” he told reporters about whether Republicans would consider adopting a red flag law. “We have not looked at that at this point. But, what we are wanting to continue doing is investing in school safety.”

Of the states that have adopted red flag laws, they vary in how they work. Some states only allow law enforcement to petition a court to remove someone’s firearms. According to the Giffords Law Center to Prevent Gun Violence, those states include: Connecticut, Florida, Indiana, New Mexico, Rhode Island, Vermont and Virginia.

Other states go further, also allowing family members and former dating partners, for example, to file those petitions as well.

Rep. Morey’s bill would include: family or household members, current or former spouses or dating partners, law enforcement and health care providers. Firearms could be removed for up to one year, at which point a court would have to renew the petition.

“I think the idea is laudable and reasonable, but some of those laws are not,” said Greg Wallace, a professor at Campbell Law School and an expert on the Second Amendment.

“I think they can be legitimate if they have fair procedures, procedures that respect due process and don’t punish innocent victims,” he said. “That doesn’t mean you just give up on red flag laws in the first place. I think there is narrow room for gun confiscation orders that are legitimate and constitutionally valid, but they have to be drafted correctly.”

Wallace pointed out nearly two-thirds of deaths involving firearms in the U.S. are cases of suicide. He said in the states that have adopted red flag laws, studies have been mixed on their impact at reducing suicides.

“So, certainly if these red flag laws could make a dent in that number, that would be very helpful,” Wallace said.

Following the announcement by Sen. Tillis and the other senators, the National Rifle Association said, “NRA will continue to oppose any effort to insert gun control policies, initiatives that override constitutional due process protections and efforts to deprive law-abiding citizens of their fundamental right to protect themselves and loved ones into this or any other legislation.”