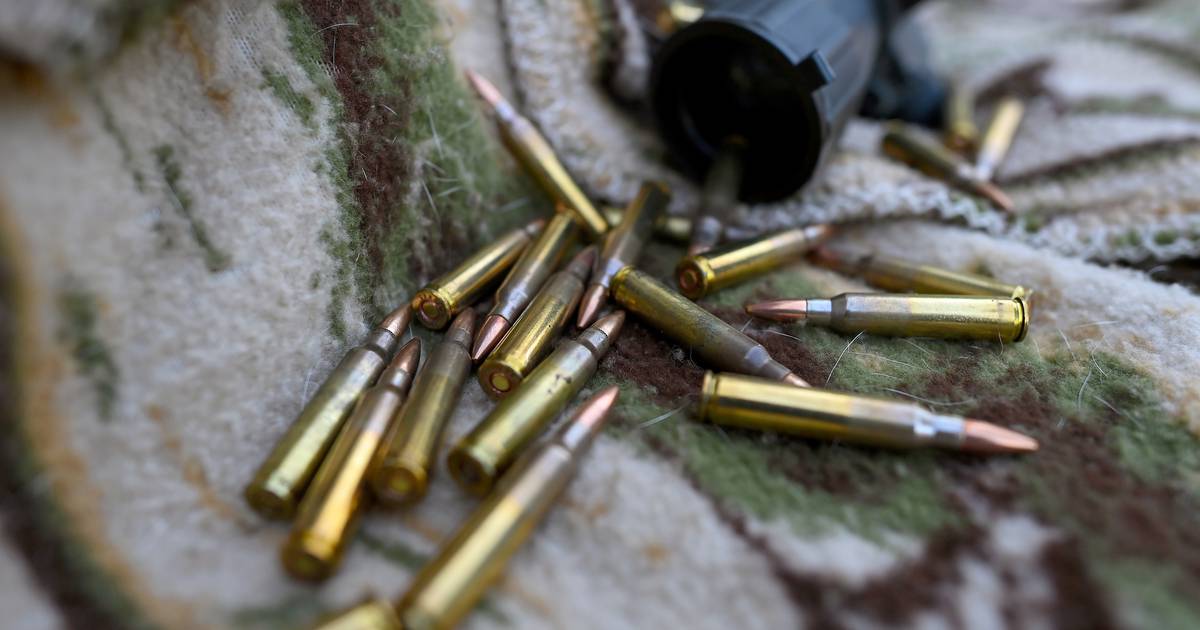 In response to the recent two mass killings in which an AR-15 style rifle was used, there have been numerous calls in the media, editorials and letters to ban such assault weapons.

Even if you add in crimes other than murder, the percentage involving AR-15s is miniscule. Of 250,000 criminals caught with a gun in 2016, 98% used something other than a rifle. This suggests that almost all of the AR-15s in the U.S. will never be used to kill or commit any other crime.

The AR-15 style rifle was originally manufactured by Armalite in the late 1950s. In 1963, Colt began marketing this gun as the “AR-15″ and selling it to the public. When Colt’s patent for the AR-15 expired in the 1970s, other manufacturers began making similar models. AR-15 style rifles were out there for more than 40 years before one was first used in a mass killing in 2007.

The NRA and other gun organizations indicated that nearly all of these 15 million Americans have collected this rifle as a famous weapon souvenir, which they will occasionally practice with at a target range, use in a shooting match and occasionally hunt with. Note that most gun owners agree that a handgun is typically much more functional as a weapon of self-defense, and many single-action rifles are better for hunting big game.

So what happens if the AR-15 style rifle is banned? You couldn’t legally buy one, but what about the 15 million already owned? Would they be legally grandfathered?

Have something on your mind? Send to letters@adn.com or click here to submit via any web browser. Letters under 200 words have the best chance of being published. Writers should disclose any personal or professional connections with the subjects of their letters. Letters are edited for accuracy, clarity and length.