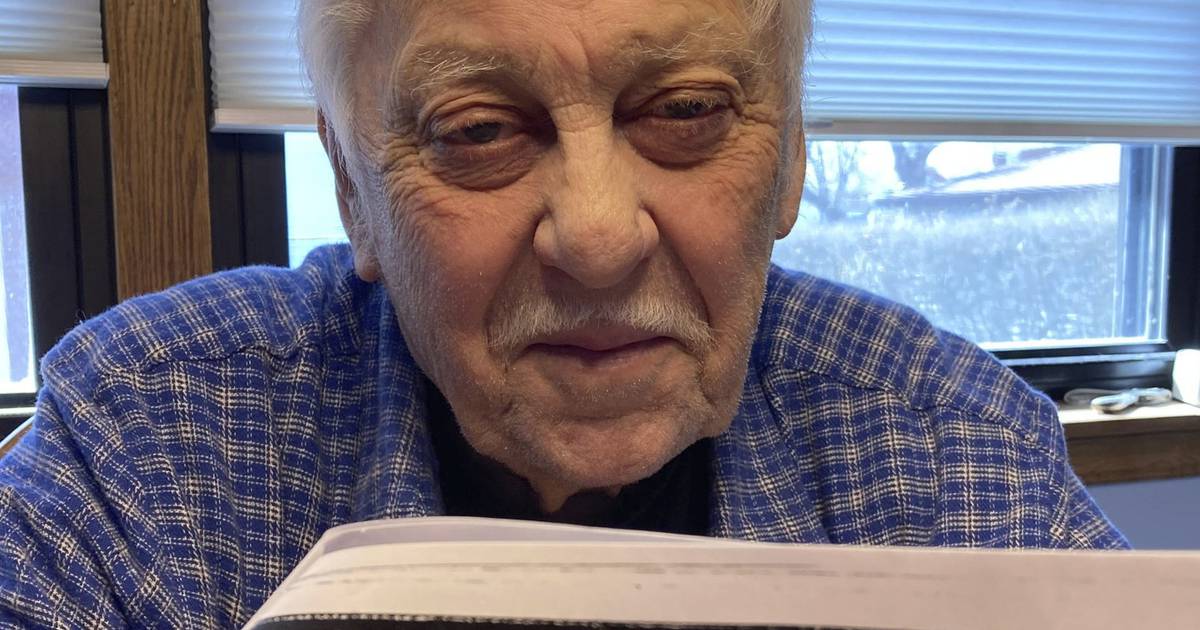 Speak Out allows readers to comment on the issues of the day. Email Speak Out at speakout@southtownstar.com or call 312-222-2427. Please limit comments to 30 seconds or about 120 words and give your first name and your hometown.

Just read another person was scammed out of $8,000 and $8,100 with a fraudulent check cashing scheme. I went through the same thing, $10 check was cashed for $9,500. What the public does not understand is our banks cash checks without any identification. The bank will hold your money while they investigate you. It should investigate its own system. Their advice is use online checking, don’t use checks. My advice is put your money under your mattress, pay with cash, watch your accounts closely.

To all you President Trump bashers and Biden backers, here’s what you’ve done to our country. You are responsible for weakening our military and destabilizing our law enforcement and police. You have weakened our borders. You have helped destroy our economy and quality of life in a year and half. You have also sided with a party that is for killing babies yet wants to strip legal Americans of their Second Amendment rights to own their arms. Do you ever look in the mirror?

A contributor named only as Burbank said the Jan. 6 commission is illegal. That’s simply not the case. The Democrats proposed a bipartisan independent commission like the bipartisan independent commission that investigated the 9/11 attacks. The Republicans absolutely refused to participate in such a commission. Therefore the establishment of the Jan. 6 committee was the only available option. And as the Democrats are the majority party in the House, they make the rules. As Republicans are so fond of saying, elections have consequences.

Seems to me that these Jan. 6 hearings are proving one thing. Congress is deathly afraid that Donald Trump will prove what frauds all of Congress is.

Something is better than nothing. Even though they did not go far enough, 10 Republicans joined the Democrats and call for passage of the gun rights bill. It seemed like a no-brainer to raise the age from 18 to 21 to purchase a gun, but it did not happen. Also banning AR-15s. The National Rifle Association stated that they’re opposed to gun control and infringing on people’s fundamental rights to protect themselves. Sure they do, because it’s their bread and butter. People have a right to protect themselves, but they do not need an AR-15.