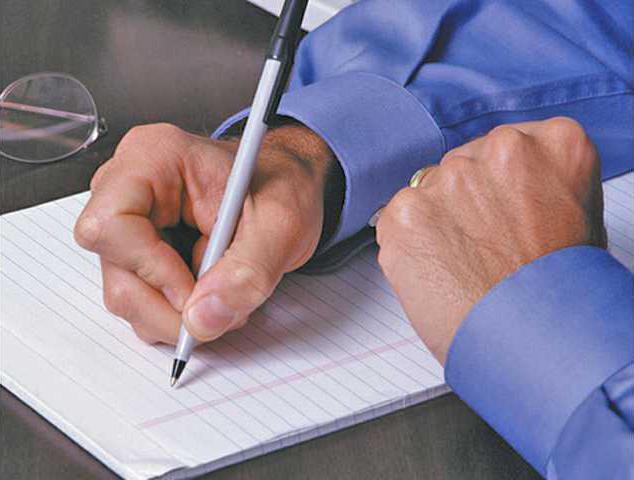 I read in the New York Times that 16 first graders hid in a 4 ½ ft by 3 1/2 ft bathroom during the Sandy Hook massacre. The gunman fired more than 80 rounds into that bathroom in less time than it takes me to write this sentence.

He killed all but one of those children. I am trying to understand how we decide which weapons should be permitted to be held by the general public and which are restricted to military use. The weapon used by the Sandy Hook shooter was no less effective at dispatching those 15 young people than, say, a hand grenade or a mortar round, and no less bloody. Yet an 18 year old can’t go online and buy a hand grenade, no questions asked. So there are limits to the interpretation of what “arms” the 2nd Amendment grants the people the right to bear. What deliberative body decides? Should these decisions be left up to the states? What criteria are used? If there is a committee of experts, I would like them to reconsider the availability of assault weapons.

The NRA asserts that banning certain weapons is not an effective tactic to curb mass murderers. Yet there haven’t been any attacks using hand grenades, no 2 year olds accidentally blowing up the house with a Claymore mine. Why is anything that looks like a musket allowable, no matter how devastating its killing potential?