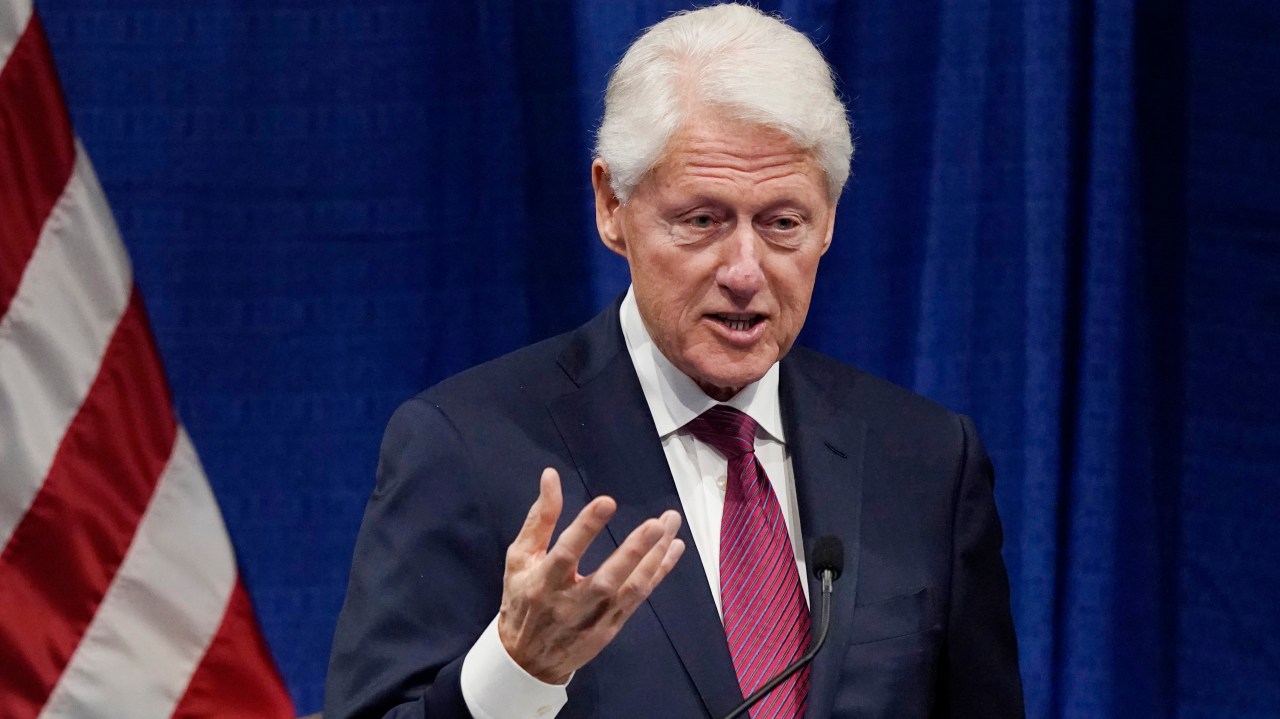 In an interview on CBS’s “The Late Late Show” with James Corden on Wednesday, Clinton said that when talking to pro-gun rights activists, it might help to ask for their assistance.

“Don’t talk down to them,” Clinton said. “Instead of telling them they’re dumb if they don’t agree with you, ask for their help. … It’s not necessary for somebody to agree with you to trust you with their vote.”

He added that when talking to gun owners one should “assume that they’ve got good sense and they’re afraid of losing what they’ve got.”

Clinton said that a lot of gun owners are “inherently suspicious of government, easy to spook, and don’t want to take a chance.”

Corden also highlighted the Clinton administration’s assault weapons ban that lasted 10 years and asked him why the country can’t agree on the issue of guns.

He added that “we gotta reach people where they live.”

His comments come as the debate over gun ownership and an assault weapons ban has intensified over recent mass shootings in Buffalo, N.Y., and Uvalde, Texas.

According to Clinton, if every state had red flag laws and “if every state actually enforced them,” including having readily available mental health facilities, then some of the mass shootings would stop.

Stephen Colbert responds after Proud Boy mentions him in court: ‘Come and get me’

He added that there’s an overwhelming majority in favor of gun control laws but the gun culture “is sufficiently strong that there are more people who are against doing something than for it, if it’s a voting issue.”

Clinton also shared on the late night show that he once had a lifetime membership to the National Rifle Association, “when they cared about resolving real issues.”

His comments come just weeks after a new poll found that a majority of Americans believe that Congress should pass gun control legislation.