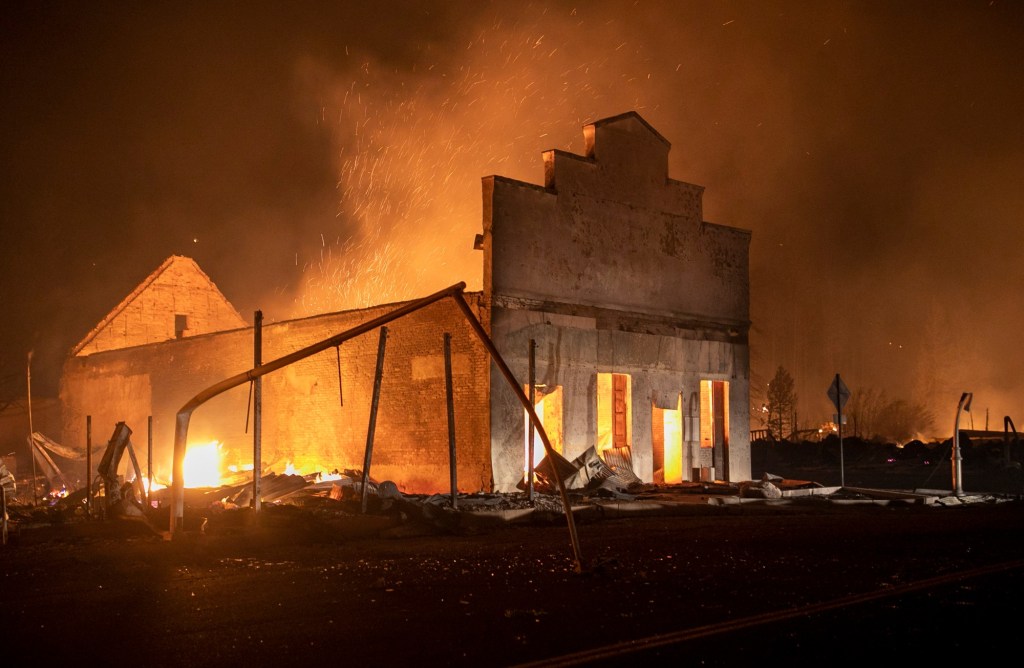 Investor-owned utilities like PG&E must make a profit but also provide gas and electricity users with reliable, safe and reasonably priced service.

The increased electricity rates — recently requested by PG&E (NEM 3.0) and being considered now by CPUC regulators and our state Legislature — would penalize solar panel users, thus jeopardizing the fight against climate change. Renewable energy from solar panels is, of course, crucial to fighting climate change. Climate change itself is now undeniable given the many disasters we are experiencing more and more frequently, among them wildfires.

It may be time for PG&E to become a public utility.

As court rights wrongs,how about guns?

Leonard Pitts is right: The Second Amendment exists because Southern slave owners needed to be sure that the federal government could not disarm their slave patrols (“After Uvalde massacre, ‘Who will be the last to die for a mistake?’” Page A13, May 29).

The wording derives from the Virginia Declaration of Rights (1776) and the Pennsylvania Constitution of 1776, which specified that militias needed to be trained and armed for the defense of themselves and the state. But neither mentions a right to “keep” arms, and for over 200 years, there was no recognition or expectation of such a constitutional right for individual civilians, until the Supreme Court decided in 2010 that the first clause in the amendment (about the “well-regulated militia”) should be ignored.

As long as the court is in the mood to reverse cases wrongly decided, that decision should be first in line, along with the decisions equating money with speech.

With celebrations back,be sure to drive sober

Celebrations appear to be similar to those of the pre-pandemic years, and some continue to drive drunk.

The Alameda County Fair will be fun to go to. Freedom does not come from breaking laws. A little drinking may be too much. You never know. Have a sober driver to drive you home. Don’t risk it.

NRA, GOP philosophyis the opposite of Jesus’

A reasonable person witnessing the course of history will come to the inescapable conclusion that the NRA/GOP philosophy is diametrically opposed to the philosophy of Jesus Christ.

Jesus spoke of loving kindness: the Golden Rule and love your neighbor as yourself (including the other, the Good Samaritan). These are all the fruits of the spirit of God.

The NRA and GOP worship the Second Amendment, ignoring the part of “A well regulated Militia.” The fruits of the NRA/GOP spirit are bloodshed and sorrow, pain and anguish. How many massacres of children and teachers by AR-15 must we endure so that unregulated people can own weapons of war?

It is time for reasonable people to stand up for what is right and honorable. Vote against those destroying our country. Return to what would truly make America great again: true loving kindness that is taught by most of the major world religions.

A snake oil salesman makes grandiose claims of being a “doctor” with “miracle” cures, but actually, he’s a fraud who lives in fear of being exposed. He loves “the uneducated”, those in pain, the gullible. He attacks skeptics and always has a diversionary plan to escape with the cash.

Trump sells a grandiose, false image of himself. Sadly, he found it “unbelievably” easy to con voters. He got in over his head. Fearing loss, he sowed fears of election fraud as a diversion, a cover-up. The presidency was his protection from exposure and prosecution. The Big Lie is his intentional backup plan if he lost.

Trump depends on us being detached from reality. His supporters clearly are.