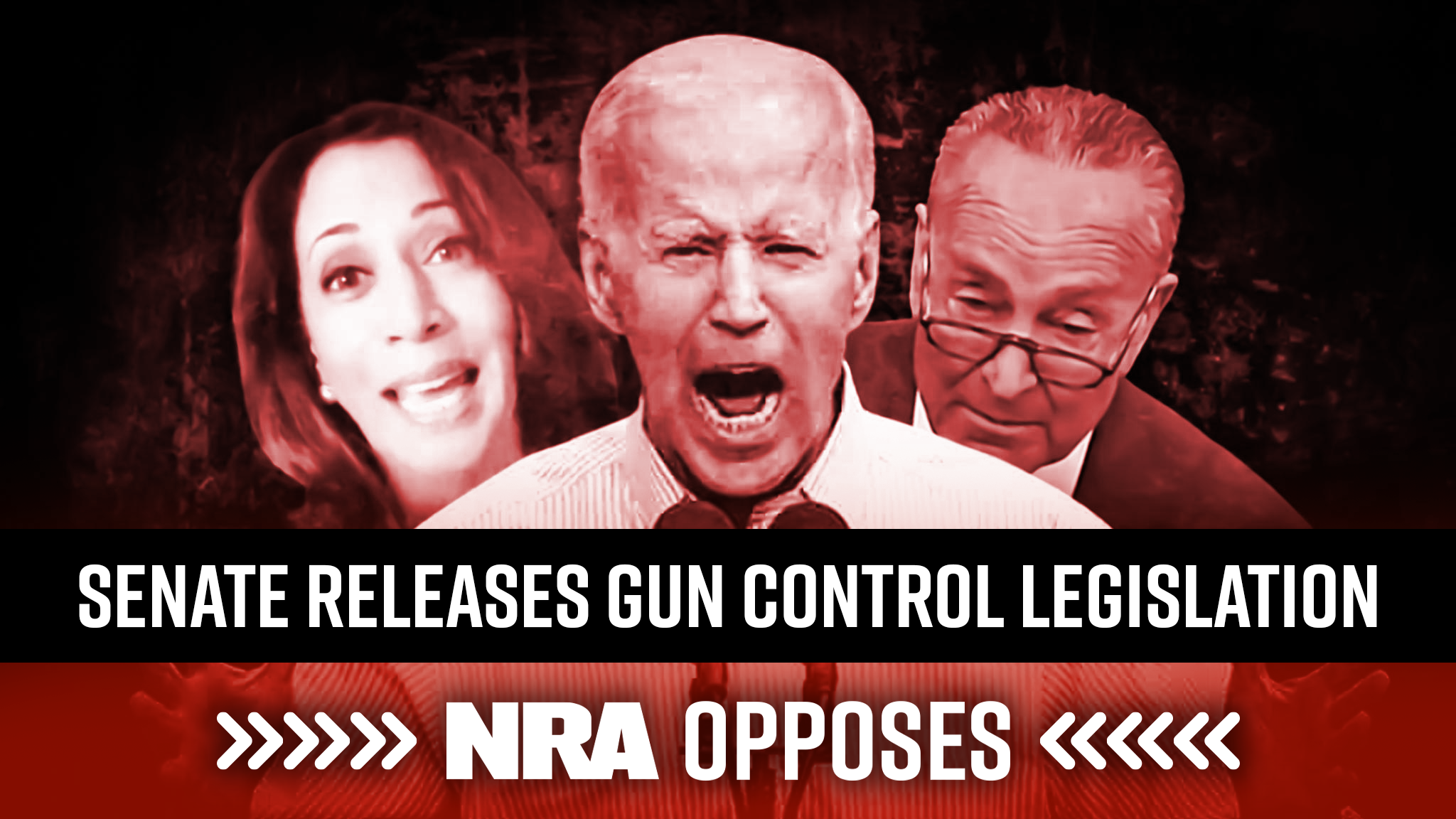 The NRA will support legislation that improves school security, promotes mental health services, and helps reduce violent crime. However, we will oppose this gun control legislation because it falls short at every level. It does little to truly address violent crime while opening the door to unnecessary burdens on the exercise of Second Amendment freedom by law-abiding gun owners.

This legislation can be abused to restrict lawful gun purchases, infringe upon the rights of law-abiding Americans, and use federal dollars to fund gun control measures being adopted by state and local politicians. This bill leaves too much discretion in the hands of government officials and also contains undefined and overbroad provisions – inviting interference with our constitutional freedoms.

Decisions by the Supreme Court of the United States in the Heller and McDonald cases make clear that the Second Amendment is an individual constitutional freedom. We will always fight for those freedoms – and the fundamental values we have defended for over 150 years. ​