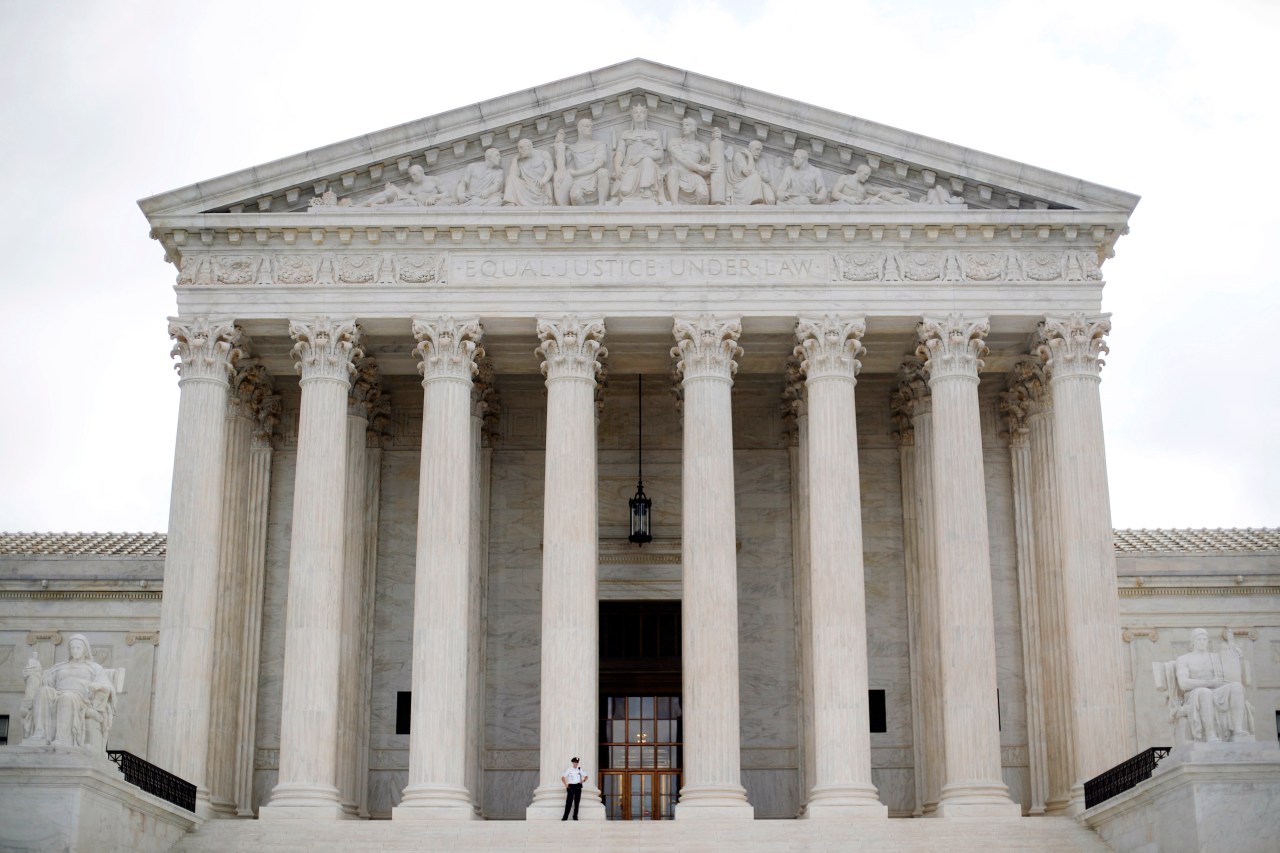 NEW HAVEN, Conn. (WTNH) — Connecticut leaders are reacting to a major expansion of gun rights after Supreme Court said Thursday that Americans have a right to carry firearms in public.

In their 6-3 decision, the justices struck down a New York law requiring people to demonstrate a particular need for carrying a gun in order to get a license to carry one in public. The justices said that requirement violates the Second Amendment right to “keep and bear arms.”

The high court’s first major gun decision in more than a decade is expected to ultimately allow more people to legally carry guns on the streets of the country’s largest cities as California, Hawaii, Maryland, Massachusetts, New Jersey, and Rhode Island all have similar laws. About a quarter of the U.S. population live in states expected to be affected by the ruling.

While Connecticut’s handgun licensing laws differ from New York’s and are not immediately impacted, the decision invites a wave of new litigation nationwide and in Connecticut.

The Supreme Court’s decision comes as Congress is working toward the passage of bipartisan gun legislation following mass shootings in Uvalde, Texas, and Buffalo, New York.

“Instead of upholding common-sense safeguards to reduce gun violence, it will only put more guns in public spaces and open the floodgates to invalidate sensible gun safety laws in more states,” Blumenthal said. “Worse yet, it is a significant step backwards at a moment when horrendous shootings happen across our country every day, taking too many beautiful lives and terrorizing generations of Americans.”

Blumenthal said the Supreme Court’s decision will not impact the Senate’s agreement on the Bipartisan Safer Communities Act.

“As gun violence soars, Congress must heed the will of the majority of Americans who support gun safety measures and break the legislative logjam to stop this senseless violence,” he said. “This activist Supreme Court is once again legislating from the bench, but Congress must continue to legislate for a safer America.”

Attorney General William Tong called the decision “reckless” and a “radical rewrite” of the Supreme Court’s previous stance on the Second Amendment.

“We should expect a wave of new lawsuits nationwide and here in Connecticut, coordinated by gun groups like the NRA, challenging our assault weapons ban, age restrictions on gun ownership, prohibitions on guns in sensitive locations like schools, and provisions enabling public safety professionals to review the suitability of an applicant before granting a gun permit,” Tong said. “This decision is reckless, and the consequences for public safety nationwide are dire, but it was not unexpected. We have been working closely with advocates, legislators, and other attorneys general nationwide and are ready to aggressively defend Connecticut’s laws.”

Refresh this page for updates on this developing story.