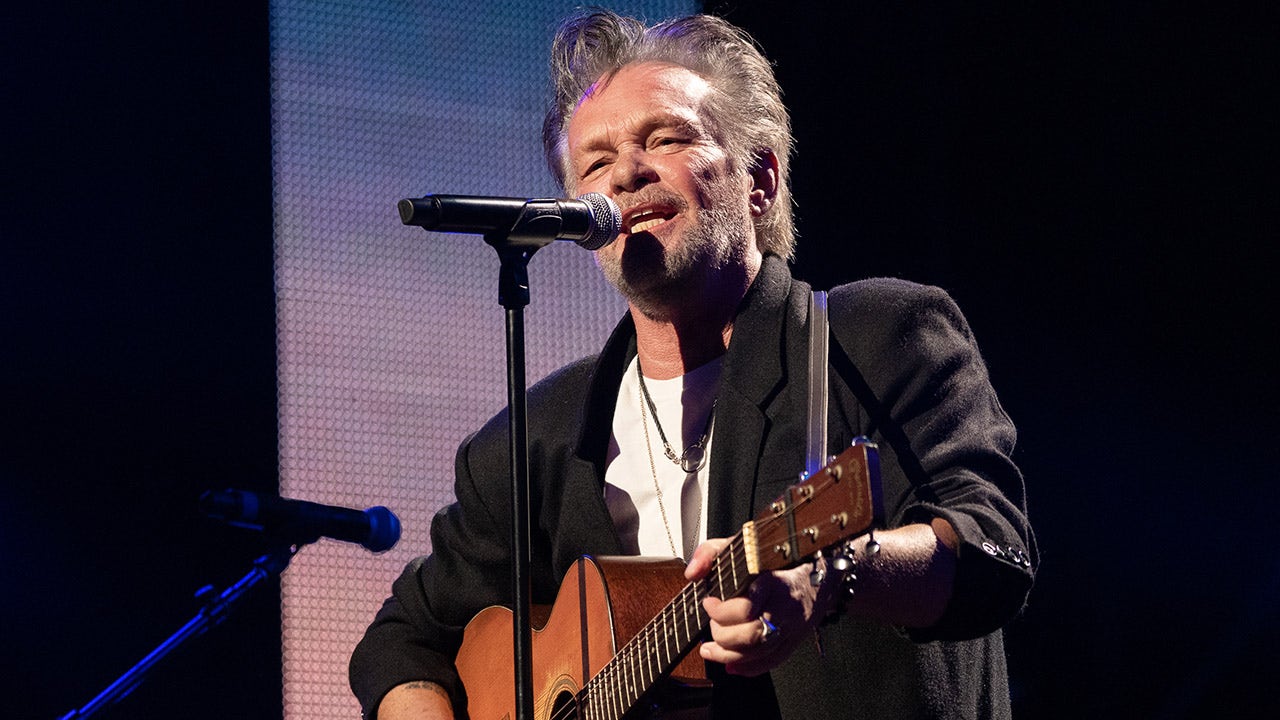 John Mellencamp is slamming politicians for their lack of action and “vague” new gun control laws following the Uvalde, Texas, mass shootings in May that killed 19 students and two teachers at Robb Elementary.

“Only in America, and I mean only, in America, can 21 people be murdered and a week later be buried and forgotten, with a flimsy little thumbnail, a vague notion of some sort of gun control law laying on the senator’s desks,” he tweeted on Tuesday afternoon.

Mellencamp seemed to be referring to the U.S. Senate vote Tuesday that advanced a new bipartisan gun control bill that, if passed, could bring the first significant change to firearm legislation in decades.

The Senate voted 64-34 to move forward on potentially passing the 80-page Bipartisan Safer Communities Act, which includes expanded background checks for gun buyers under the age of 21, provides grants for states that pass their own red flag laws and offers additional funding for both school safety measures and mental health services.

All 50 Democrats (including two independents) and 14 Republicans signed on to advance the legislation, the first major legislation for gun safety since 1994’s Public Safety and Recreational Firearms Use Protection Act, better known as the assault weapons ban. The ban ended in September 2004, and efforts to renew the ban have failed.

The changes still need the backing of 10 Republicans and all Senate Democrats to avoid a filibuster when it comes to an official vote. It would also need to pass the House before landing on President Biden’s desk.

Earlier this month, Matthew McConaughey, who has tirelessly advocated for gun reform since the shootings, visited the White House to plead for updated laws to outdated practices.

“We need background checks,” he said from a lectern at a White House press briefing earlier this month. “We need to raise the minimum age to purchase an AR-15 rifle to 21. We need a waiting period for those rifles. We need red flag laws and consequences for those who abuse them.”

After meeting with President Biden, actor Matthew McConaughey talks to reporters during the daily news conference in the Brady Press Briefing Room at the White House June 7, 2022.
(Win Macgee)

“How can the loss of these lives matter?” he reflected. “We need to recognize that this time it seems something is different.”

McConaughey said it was imperative elected officials “on both sides of the aisle” speak with each other to find solutions for the American people.

“We are in a window of opportunity right now that we have not been in before. A window where it seems like real change, real change can happen,” he said.

After hearing of the shooting in his hometown of Uvalde, McConaughey said he “drove home and hugged my children a bit longer and tighter than the night before.” He, along with wife Camila Alves and their three kids then traveled to Uvalde the following morning.

At least 17 people were also wounded by the gunman, who used an assault rifle and was killed by responding authorities.

McConaughey argued “responsible gun owners are fed up by the Second Amendment being abused and hijacked by some deranged individuals” and suggested “both sides see above the political problem at hand.”

“Let’s come to the common table that represents the American people,” he said. “America — you and me — we are not as divided as we are being told we are. No.

“We gotta make choices and preserve the traditions that can make true progress for the next generation. Let’s start giving all of us good reason to believe that the American dream is not an illusion. We start by making the right choices on the issue that’s in front of us today. We start by making laws.”

The shooting in Uvalde, Texas, is now the third most deadly school shooting in American history after the Sandy Hook Elementary School shooting, where 28 people were killed in 2012, and the Virginia Tech shooting, in 2007, where 33 people died.

Tracy Wright is an entertainment writer for Fox News Digital.

Biden Says He’ll ‘Count Votes’ For Assault Weapons Ban
Biden Targets Anyone Who Has Ever Bought a Semiautomatic Weapon: ‘No Social Redeeming Value’
MSNBC Bewails Lack of Weapons Ban: “What’s It Going to Take?”
Letter to the editor: Step up with a solution on guns | Letters to the Editor
Full transcript of “Face the Nation” on Nov. 27, 2022