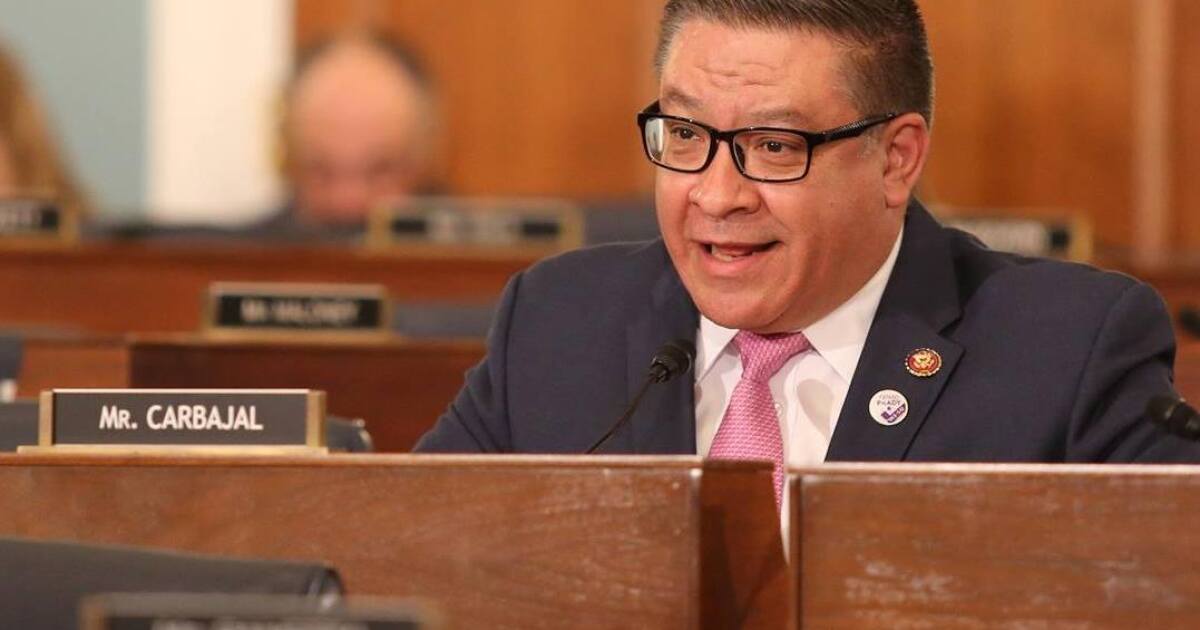 The Supreme Court’s decision today to overturn Roe v. Wade has evoked a massive response across the country. It will undoubtedly have major effects on reproductive rights locally and nationally, but there’s also another potential game-changer at the federal level in the form of a “red flag” gun law headed to the President’s desk.

KCBX talked to Central Coast Democratic Congressman Salud Carbajal about both of these issues.

On Roe v. Wade, Carbajal reaffirmed his support for abortion rights. He said although things may not change much for Central Coast residents, he called it a “dark day” for the country as a whole.

“California and the Central Coast are overwhelmingly pro-choice, and I think while in California we share a luxury of having certain laws that protect women’s rights and to make decisions over their bodies and healthcare, we’re very concerned about what this means for the rest of the country, and women throughout the country. This decision will have immediate consequences.”

Carbajal called this ruling a “call to action” and encouraged turning out to vote and politically mobilizing for abortion rights in other ways. He also touted legislation he co-sponsored called the Women’s Health Protection Act, which passed the House in September. It failed in the Senate because of Republican opposition.

But another bill Carbajal was involved in has now passed both chambers of Congress as of today. The Senate and House both approved a bill partially co-authored by Carbajal that would allow funding for states to implement “red flag” laws, which allow courts to order temporary removal of people’ firearms if there is cause to believe the person is a danger to themselves or others.

The bill would also fund spending on mental health programs and get rid of the “boyfriend loophole,” preventing people convicted of domestic abuse from owning a gun.

“This is historic,” Carbajal said.” It’s been 30 years since any of these important laws have moved forward, and this is going to save people’s lives. That’s the bottom line. Is that everything I wanted? Absolutely not — there’s a lot more that I think we need to do to keep Americans safe and to put limitations on those that should have guns. But this is a major step forward.”

Carbajal also pointed to the Isla Vista mass shooting in 2014, when a gunman killed six people and injured 14 others, as an example of what he hopes this law could prevent.

“This is going to go a long way in saving lives from mass shootings and suicide, which is a significant part of the impact of not having these important laws in place. It cannot be another 30 years before we ask again,” Carbajal said.

Carbajal also pointed to reinstating the federal ban on assault weapons as a next step he would like to take on gun laws.

The bill passed on a bipartisan basis, with Senate Minority Leader Mitch McConnell supporting it, though House Minority Leader Kevin McCarthy opposed it. The National Rifle Association is also a prominent critic of these types of laws.