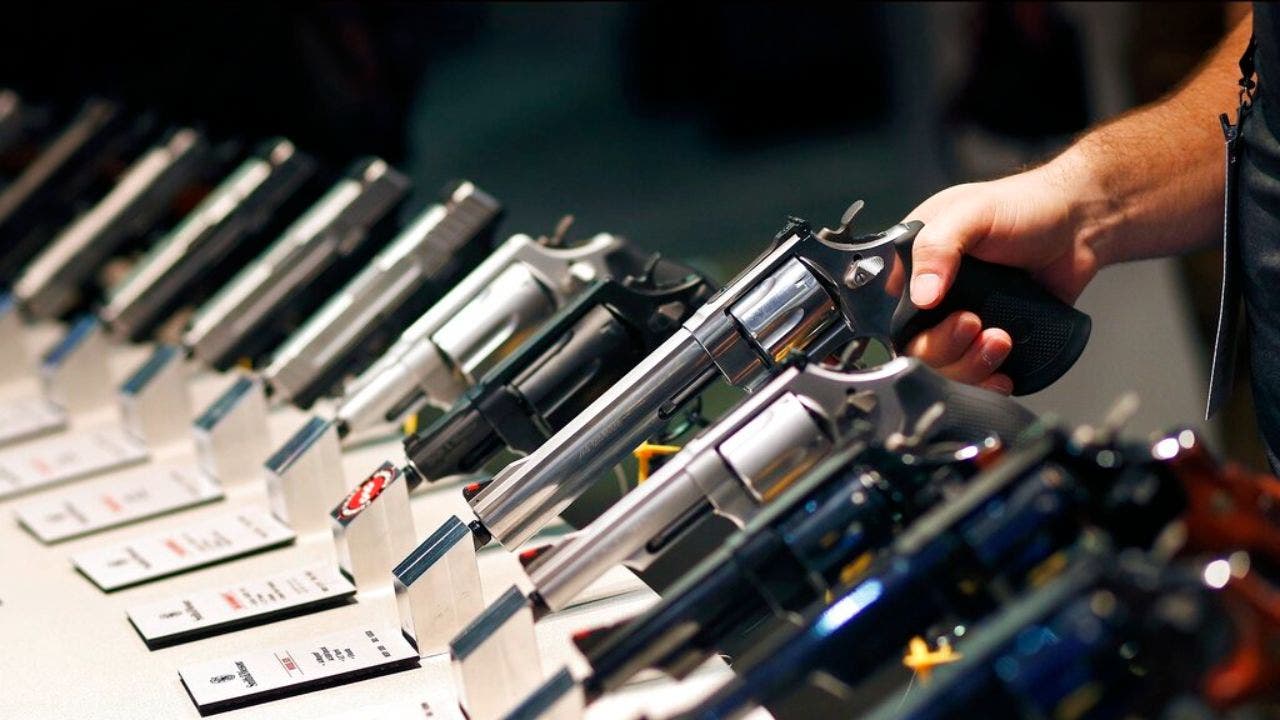 Smith & Wesson Brands president and CEO Mark Smith has weighed in on the Supreme Court’s ruling that struck down a New York law placing restrictions on carrying a concealed handgun in public.

“So just broadly on the ruling, I mean, it simply clarifies that responsible law-abiding citizens don’t need to ask the government’s permission to exercise their constitutional rights,” Smith told analysts and investors on the company’s fourth quarter earnings call on Thursday. “We obviously agree with this. And insofar as impact to concealed carry in our products, concealed carry is a pretty big portion of our market.”

Smith said the ruling is expected have a “positive impact” on the company, though he acknowledged it is “probably too early to tell.”

The existing standard required an applicant to show “proper cause” for seeking a license. In order to show proper cause, residents had to show an “actual and articulable” need for self defense and that they face a “special or unique danger to their life.”

“In this case, petitioners and respondents agree that ordinary, law-abiding citizens have a similar right to carry handguns publicly for their self-defense. We too agree, and now hold, consistent with Heller and McDonald, that the Second and Fourteenth Amendments protect an individual’s right to carry a handgun for self-defense outside the home,” Justice Clarence Thomas wrote in the Court’s opinion, referencing two previous gun cases.

“Because the State of New York issues public-carry licenses only when an applicant demonstrates a special need for self-defense, we conclude that the State’s licensing regime violates the Constitution.”

Smith & Wesson Brands reported net sales of $181.3 million for the fourth quarter of 2022, down 43.9% when compared to a year ago. The company’s quarterly profit was $36.1 million, or 79 cents per diluted share, compared to $89.2 million. Adjusted for one-time gains and costs, the company’s profit was 82 cents per share.

Smith & Wesson stock has climbed more than 11% on Friday.