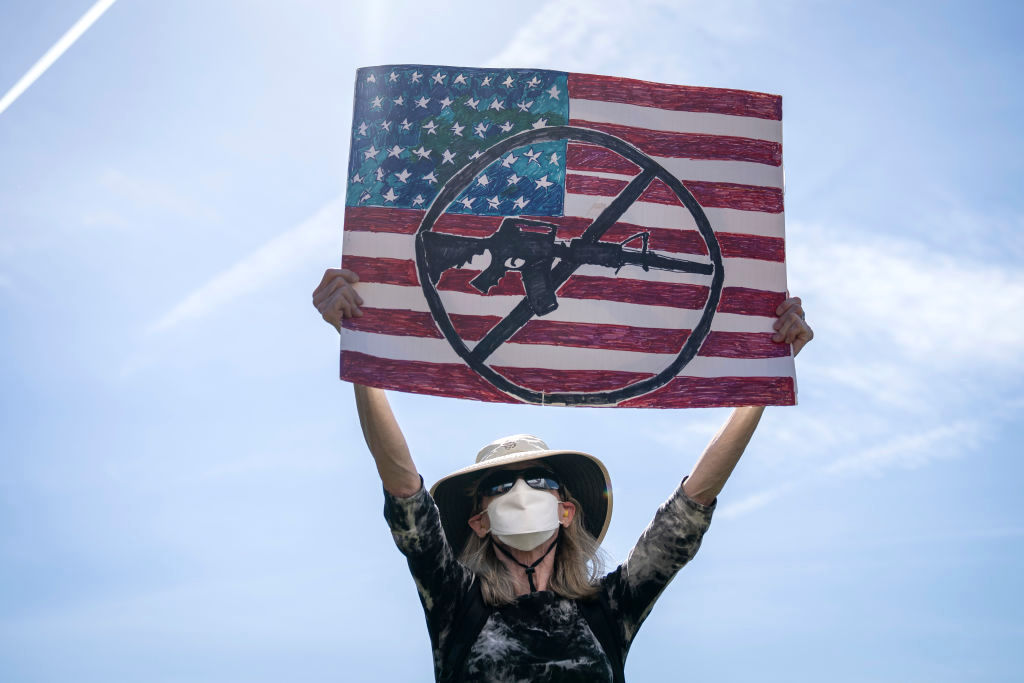 Most states allow you to carry a concealed firearm if you have a permit — and a growing number of states don’t even require a permit. New York is one of eight states that say you can only carry a gun with a permit. And to get a permit, you have to show that you have some unusual and particularly strong reasons to carry a gun, like you’re being stalked, you’ve been threatened, or you carry a tremendous amount of cash or jewelry with you.

What this case does is question whether that’s a violation of the Second Amendment to so heavily restrict access to concealed carry permits. And the Supreme Court seems almost certain, based on the oral arguments, to say that, yes, the Second Amendment is violated by New York’s rule. The court is probably going to say you can have some training and objective requirements before you let people carry a gun on the street, but you have to provide some mechanism for people to be able to defend themselves.

This will be a great expansion of the Second Amendment. In over two hundred years of history, the Supreme Court has never said that. We’ve had restrictions on concealed carry, like New York’s, for well over one hundred years. In fact, up until the 1980s, most states had exactly the law that New York has today.

But again, that political movement to change America’s gun laws has been affected by the NRA, since they have led a nationwide effort, going state by state, to loosen gun laws. And now they’re going to go after the few remaining holdouts with this Supreme Court case.

I think that spells trouble for the gun safety movement’s agenda on a lot of issues. I think bans on military-style rifles and on high-capacity magazines will likely be called into question in the coming years.