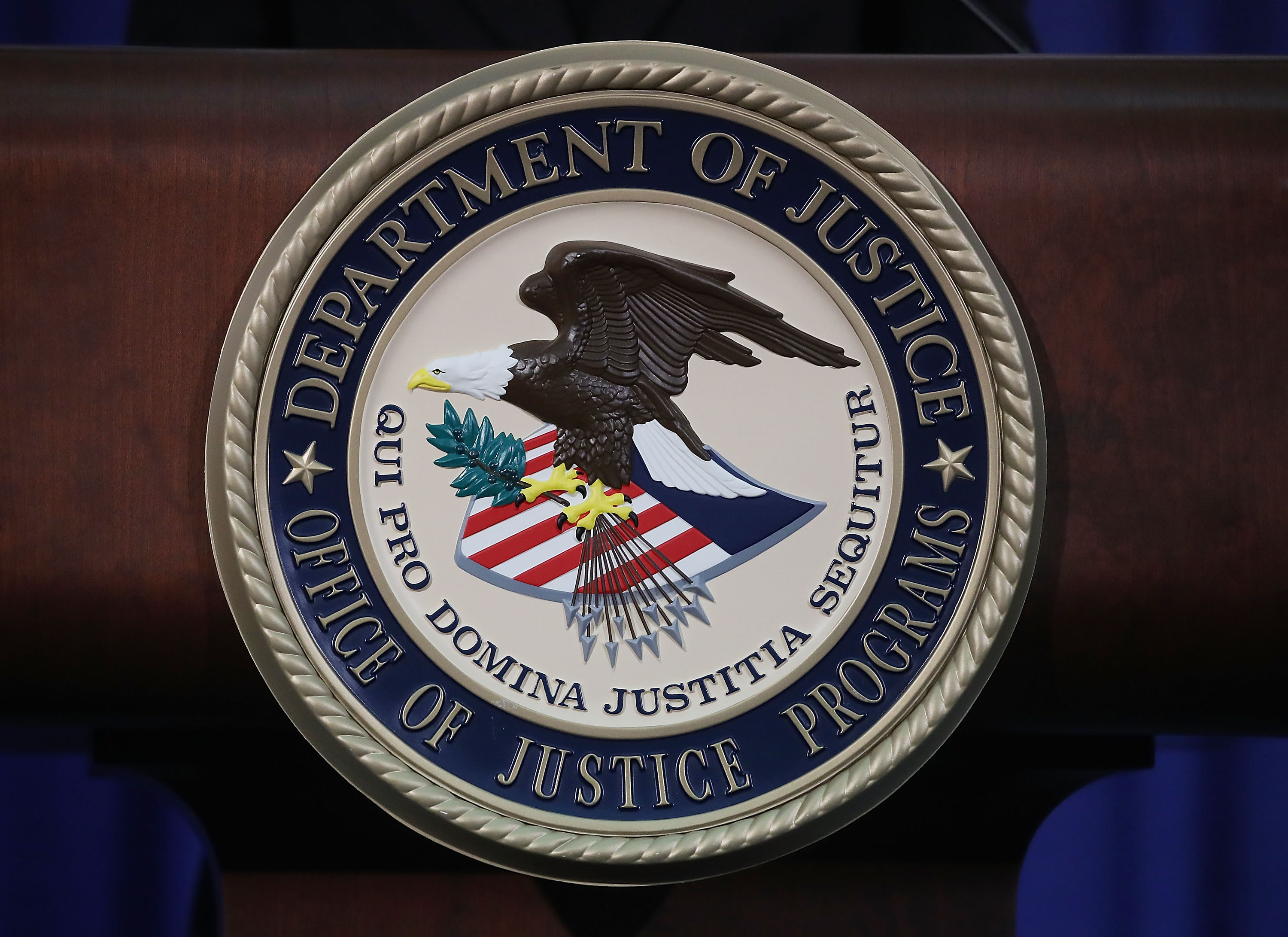 The California Department of Justice (DOJ)’s new Firearms Dashboard Portal launched on Monday, and by Tuesday morning, it was shut down after users realized their personal information, including full names, date of birth and addresses could be publicly accessed.

According to firearm news outlet The Reload, personal information was leaked for at least 2,891 people in Los Angeles County with standard licenses, as well as 420 reserve officers, 244 judge permits, 63 people with a place of employment permits and seven custodial officers.

California Attorney General Rob Bonta announced on Monday that the dashboard portal, accessed through the DOJ’s OpenJustice Data Platform, was to serve as a general hub for information sharing between gun owners to “improve transparency.”

“Transparency is key to increasing public trust between law enforcement and the communities we serve,” said Bonta in a press release. He added that it was important to prevent gun violence, especially in the wake of the recent mass shootings.

After launching on Monday, the dashboard began gaining traction when the first reports of the information leak began circulating on social media. According to the National Rifle Association (NRA), users of the dashboard were able to download information identifying California Concealed Carry Weapons (CCW) holders, including full names, addresses, and date of birth.

The California DOJ was quick to remove the dashboard from its website.

A spokesperson from the Attorney General’s office told Newsweek, “We are investigating an exposure of individuals’ personal information connected to the DOJ Firearms Dashboard. Any unauthorized release of personal information is unacceptable. We are working swiftly to address this situation and will provide additional information as soon as possible.”

A Reddit post written by user lokiriver gives some context to the potential damage that the dashboard caused to gun users in the state of California. “Through a process that we will be not discussing, but is relatively easy and not even slightly hidden to do, you can access the names, addresses, and DOB’s of all CCW holders in the state of CA. That includes judges, reserve officers, and random people like you and me,” the post read.

It added that “this is devastating to the privacy of gun owners. It’s fairly trivial to begin cross referencing data between these three documents to determine who owns what guns with decent accuracy, especially if they have a CCW that already says where they live.”

The leak comes less than a year after California Governor Gavin Newsom signed Assembly Bill 173 into law, making it a requirement that the DOJ provides information identifying firearm and ammunition purchasers to a research center at the University of California Davis or any other university when requested.

Newsweek reached out to the California Rifle & Pistol Association for additional comment.

Update 6/29/22, 1:29 p.m. ET: This story has been updated to include more information on the shutting down of the portal.

GOP’s Jim Durkin, my husband, is an endangered species
Mass Shootings Plague the U.S. – The Spectator
Loving guns, hating the government
What is the status of Oregon Measure 114 new gun limits?
I can’t forget the Sandy Hook shooting