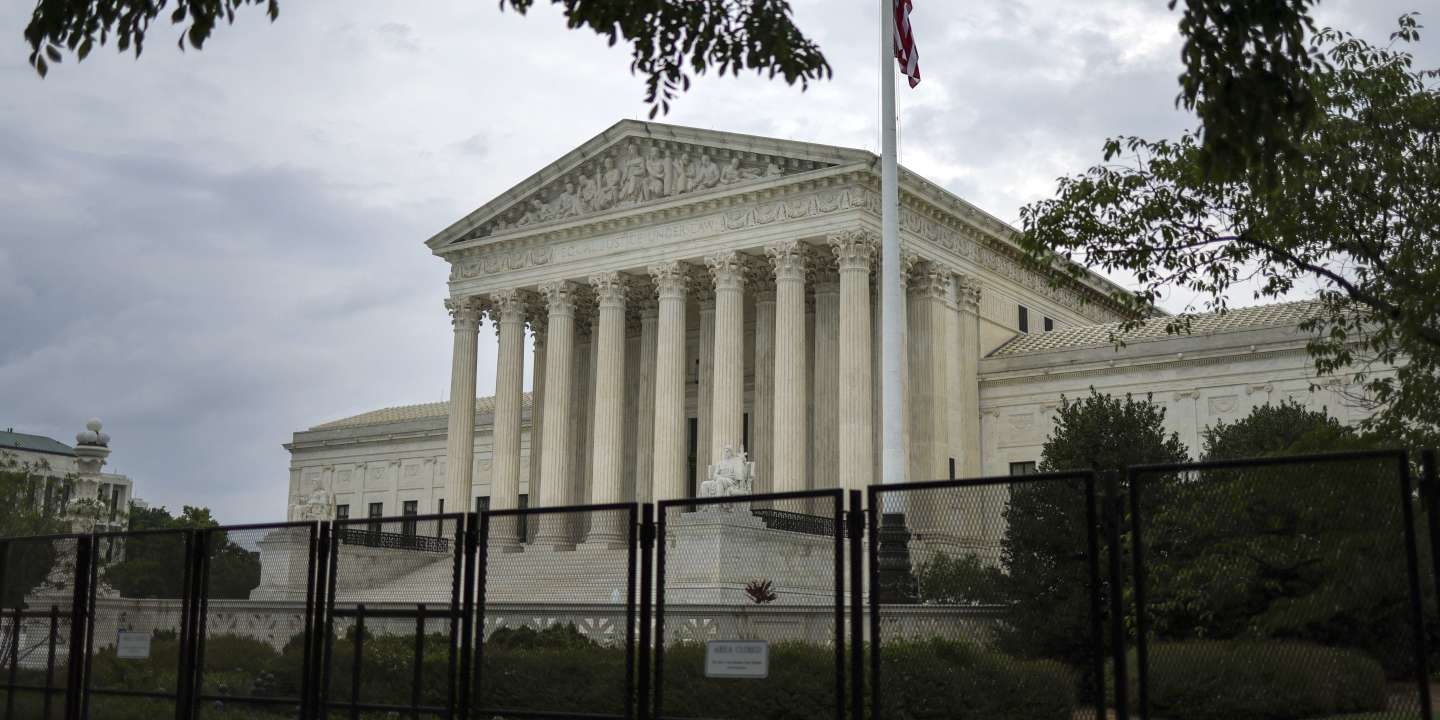 Americans make up 4% of the global population, but own 50% of the firearms in circulation in the world. There are 50 times as many firearm-related accidents in the United States as there are in Germany, and 250 times as many as there are in Japan. 45,222 people died from firearms in 2020 – or 123 every day – and 55% of them committed suicide. In 2022, there have so far been more than 200 mass shootings (defined by the group Gun Violence Archive as shootings that involve four or more people), which nevertheless account for fewer than 5% of violent deaths.

Therefore, even if these attacks are shocking, especially when young children are killed or when they are perpetrated by white supremacists, banning assault weapons either before the age of 21 or in their entirety cannot be the only solution. However, when the majority of the latest killings have been perpetrated by young people between 18 and 22 years old (who sometimes bought these weapons of war – AR-15s or AK-47s – on the same day as the massacre), common sense weighs in favor of a minimum age of 21, just as it is for buying alcohol or a revolver.

While the main cause of these numerous deaths is the widespread and easy access to various types of firearms, no law has been passed since the Federal Assault Weapons Ban in 1994 (which was a ten-year ban), and even the smallest common-sense reforms have been blocked in Congress. However, the reasons have changed: for a long time, it was due to multifaceted pressure (negative ratings given to elected officials, negative ads, lobbying) from the National Rifle Association (NRA). Today, gun ownership is at the center of a merciless culture war between Republicans and Democrats, with the former accusing the latter of wanting to abolish the Second Amendment and exploiting the fears of their constituents by constantly hammering home the idea that the Democrats want to take away their guns.

We are interested in your experience using the site.

Usually, after a massacre, elected officials who are gun rights advocates are content to wait for the shock and anger to subside, and when they do happen to propose measures, there is never a question of banning assault weapons, not even for young people under the age of 21. Even improving the background check system is difficult, and acceptable measures are always marginal: “bunkerizing” schools (what about supermarkets and hospitals, which are also targeted?), arming teachers (which many refuse), and targeting mental health, which is one of the things that needs to be addressed. But these same Republican elected officials consistently vote against health care budgets, and the states with the highest levels of gun violence, such as Texas, refuse to sign up for the provision in Obama’s health care law, the Affordable Care Act, that would allow their constituents to receive Medicaid and psychiatric care.

You have 54.02% of this article left to read. The rest is for subscribers only.

A late word from Trump reframes CT GOP primary for U.S. Senate
Voters to Decide GOP Nominee in Potentially Historic Tennessee Congressional Race
This Republican, NRA gun owner has had enough
Don’t believe the attack ads. I won’t ban birth control — but I will stand up for your rights.
When You’re Not Looking – 27 East