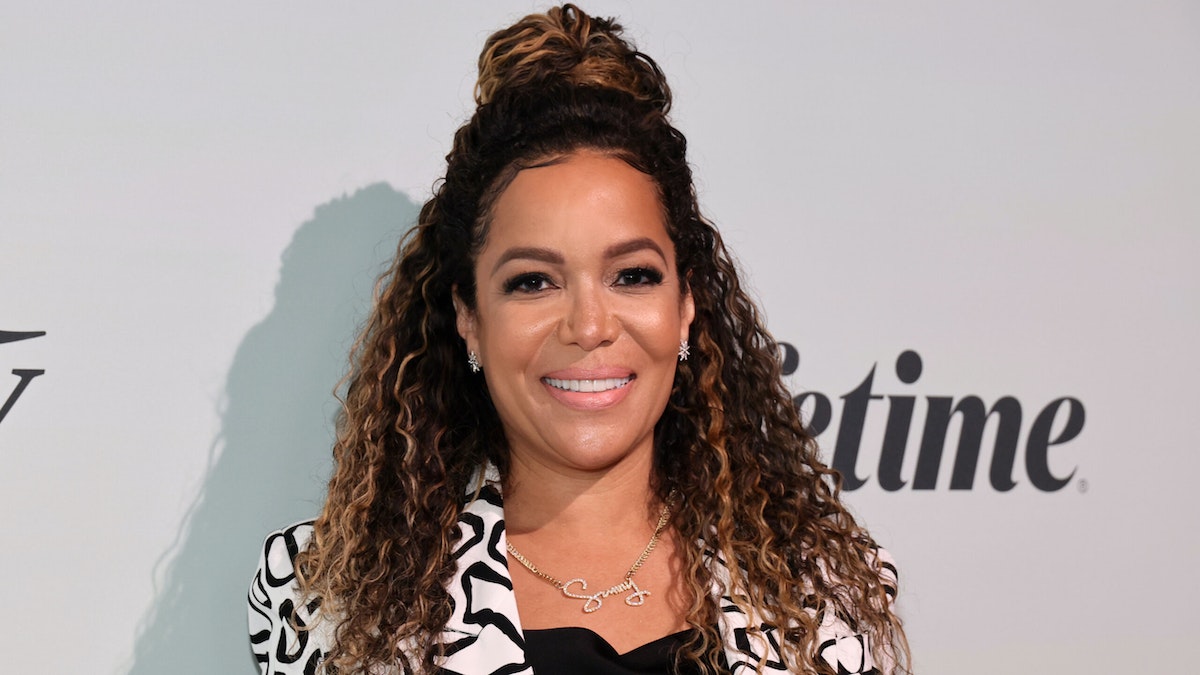 Sunny Hostin claimed Wednesday that it was “not possible” for anyone to be pro-life if they were also in favor of the death penalty or the Second Amendment.

Hostin and her co-hosts on ABC’s midday talk show “The View” — which has been airing live from the Bahamas all week — spent part of the show discussing the gun control legislation that President Joe Biden just recently signed into law.

Several of the hosts conceded that while the law did not do everything they would have hoped, it was an important first step toward more comprehensive gun reform — especially because it included the support of enough Republicans to pass through an evenly-divided Senate. But Hostin worried that a first step was not enough — and that progress would stall out before anything else got done.

“If you truly are pro-life, you cannot be pro-life and also be pro-death penalty and be pro-guns. There’s just no way that that is consistent,” Sunny Hostin complains. pic.twitter.com/hJz03sHRcx

Co-host Sara Haines called the legislation — which has been panned by a number of Republicans in Congress and by the National Rifle Association (NRA) — an important “first step,” prompting Hostin to cut in.

“It shows you move the ball 20 yards, and then you move it 20 yards. You just keep moving it. This was a huge first step,” Haines said.

“I hate to be the curmudgeon on the panel …” Hostin began.

“Look. I just, you know, I don’t think that we’re going to see much more movement on this, especially with the way the Supreme Court is going, right?” Hostin continued. “Because now you have Clarence Thomas writing an opinion that says, you know, you can have your guns anywhere. You can have them not only in your home. You can have them outside, and I think we’re seeing such hypocrisy quite frankly from not only the Supreme Court, of course, but from Republicans because if you truly are pro-life, you cannot be pro-life and also be pro-death penalty and be pro-guns. There’s just no way that that is consistent.”

White House gears up to promote Joe Biden’s wins during August lull in Washington
Opinion | How many nutty stances can the Republican Party take?
Our Vote is our Bullet | Letters to the Editor
Biden and Pelosi Give Wrong ‘Facts’ About ‘Assault Weapon’ Ban
A late word from Trump reframes CT GOP primary for U.S. Senate