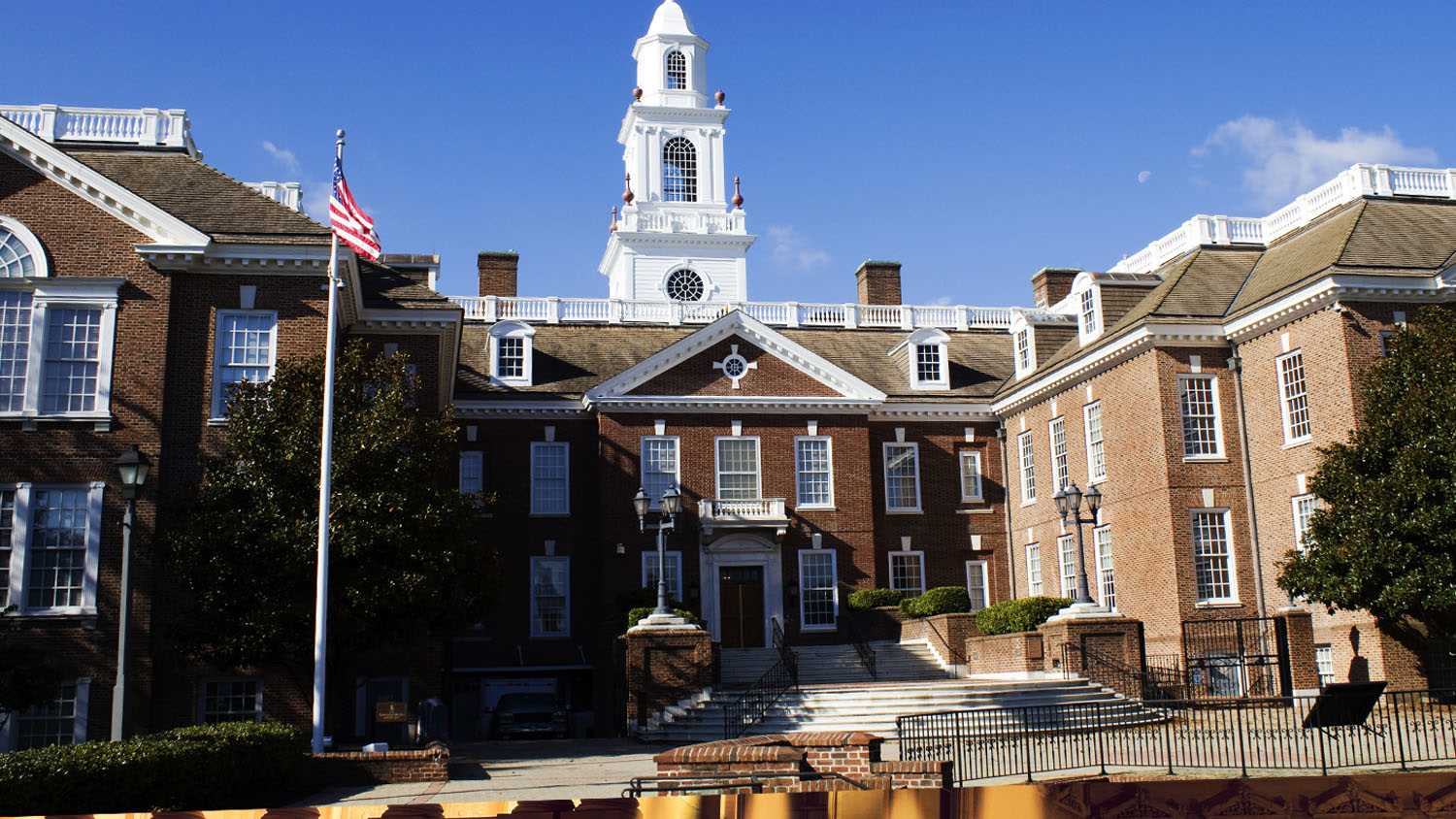 Yesterday, Governor John Carney signed all of the anti-gun bills that the General Assembly sent to his desk. This surprised no one, as he announced his support for these schemes early on. They include a ban on many commonly-owned firearms, a ban on many standard-capacity magazines, discriminating against young adults, and allowing lawsuits to bankrupt the firearm industry regardless of whether there is a violation of the law. To read more about the bills that were signed, click here and here.

We thank all of the NRA members and Second Amendment supporters who came together to repeatedly express their opposition to their elected officials throughout the whole legislative process. Though the anti-gun majorities in the General Assembly were determined to pass these bills from the start, this opposition helped amend some of the bills to alleviate the impact on law-abiding citizens.

The General Assembly has adjourned. NRA will be back in Dover for the 2023 legislative session. In the meantime, please stay tuned to www.nraila.org and your email inbox.