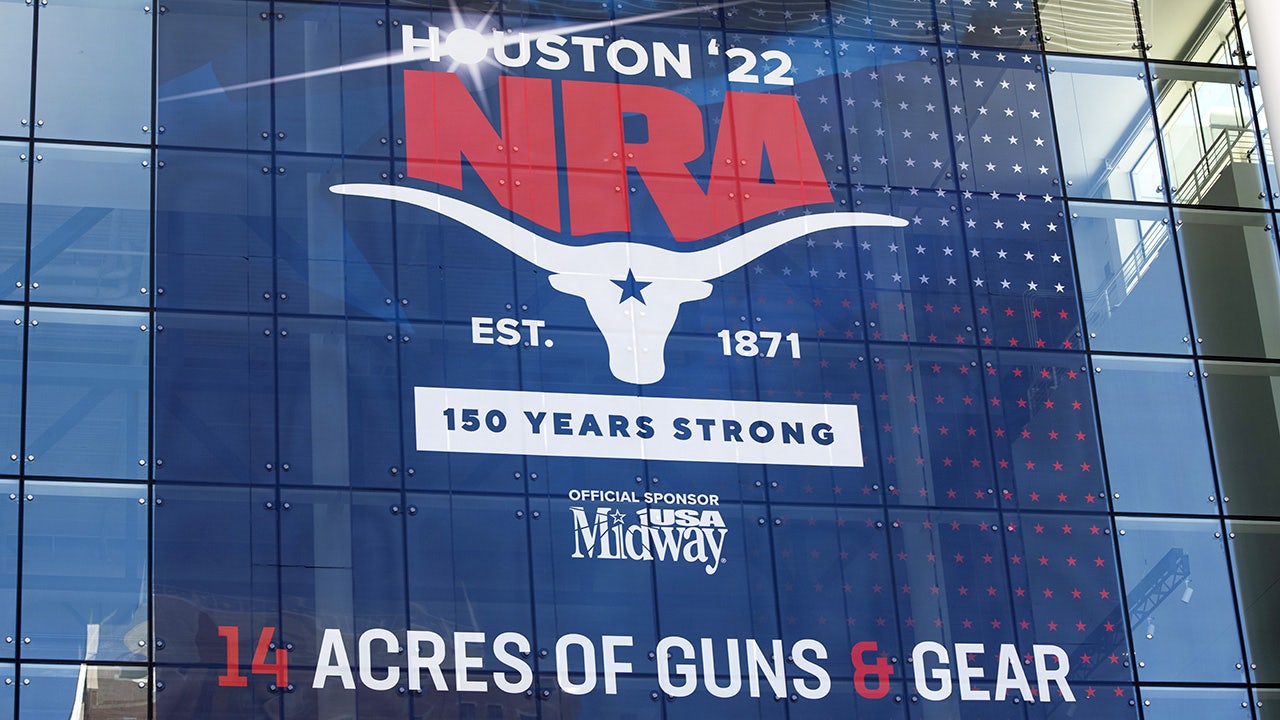 EXCLUSIVE: The National Rifle Association said the California Department of Justice put “vulnerable individuals” at risk after a recent data breach exposed the personal information of thousands of gun owners.

“The actions by the California DOJ are completely despicable and unacceptable. They have placed lives at risk including vulnerable individuals with abusive exes and stalkers,” Dan Reid, the NRA’s western regional director, exclusively told Fox News Digital.

The California DOJ confirmed the data breach on Wednesday, which revealed the names and other personal information for thousands of people who were granted or denied concealed carry permits between 2011 and 2021. The breach followed an update to the state’s Firearms Dashboard Portal Monday.

The breach reportedly did not expose Social Security numbers or financial information but did reveal names, date of birth, gender, race, driver’s license number, addresses, and criminal history. The Reload was the first to report on the breach Tuesday and found in the LA County database that about 420 reserve officers and 244 judges were also among those who had their information leaked.

Reid continued in his comment to Fox News Digital that the NRA will take legal action following this leak, as it did last year when the state enacted a law allowing the disclosure of personal information for gun owners to researchers.

“When the legislature foolishly, and perhaps maliciously, mandated that gun owners’ personal information be turned over to researchers last year, the NRA objected and took action in court. Rest assured, the NRA will be taking further legal action in light of the recent leak to ensure accountability whether the actions by DOJ were the result of malice or extreme negligence,” Reid said.

The leak has meanwhile left gun owners and Second Amendment advocates in California “horrified.” The executive director of the Gun Owners of California, Sam Paredes, told Fox News that California Attorney General Rob Bonta should resign over the leak, saying he “is either massively incompetent, incredibly negligent, or willing to criminally leak information that he does not have the authority to leak.”

“This is so egregious that he should resign. He has placed tens of thousands of abiding citizens in California in harms way. That is not excusable with an ‘I’m sorry,’” Paredes continued.

The United States has the most heavily armed citizenry in the world.
(iStock)

While the California Rifle and Pistol Association called the leak “unconscionable,” as it contained not only information for judges and law enforcement officers, but also others who had sought permits “like rape and domestic violence victims.”

The Attorney General’s office directed Fox News Digital to Bonta’s Wednesday statement when approached for comment on the leak earlier Thursday. Bonta said in the statement that “this unauthorized release of personal information is unacceptable.”

The Attorney General’s office did not immediately respond to Fox News Digital’s request for comment on the NRA’s statement.