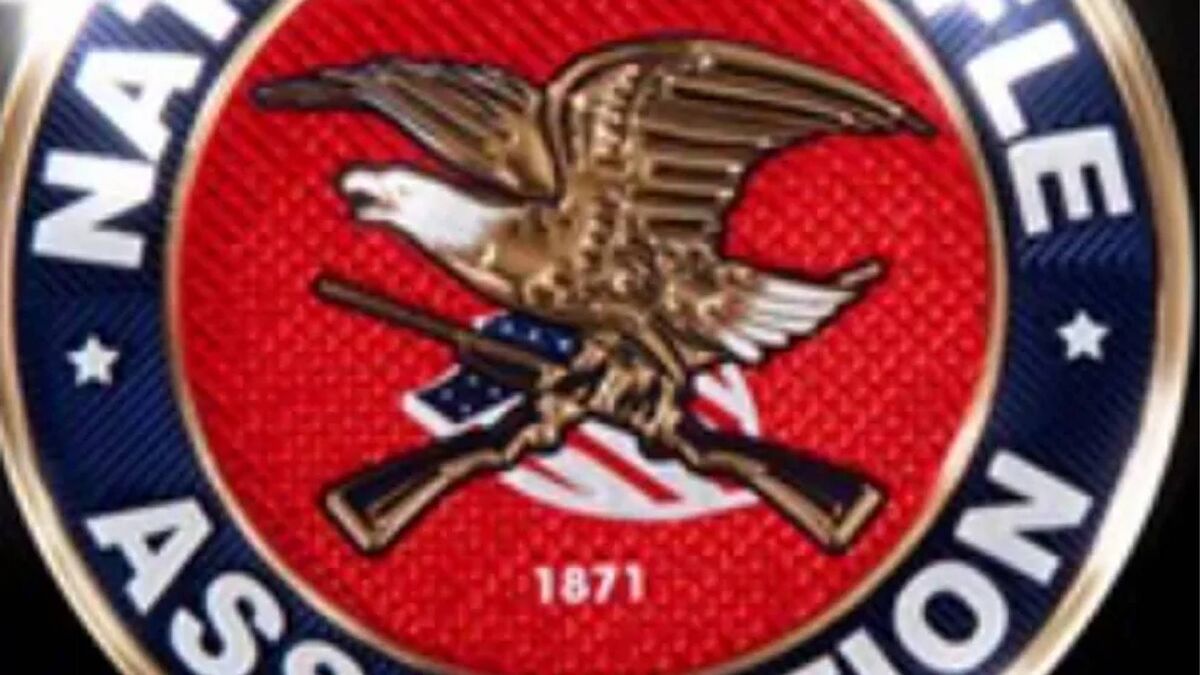 The attack at Robb Elementary School in Uvalde, Texas, which left 21 people dead, is the second school tragedy in the United States, only after Sandy Hook, where 26 people were killed on December 14, 2012.

And now a shooting in Illinois’ Highland Park, where so far six people have been killed and multiple wounded.

This new black chapter in U.S. history puts the spotlight on the responsibility of the National Rifle Association (NRA), which promotes freedom of gun ownership.

Although its leader, Wayne LaPierre, has denied any responsibility for his organization in past shootings and has fervently defended gun ownership.

What is it and what is its significance?

The NRA emerged in 1871 as a recreational group designed to “promote and encourage rifle shooting on a scientific basis,” notes the BBC.

In 1934 it took its step into politics, when it began to send to its members draft legislation related to facilities for acquiring armaments.

It was that same year when he promoted the approval of the National Firearms Act.

Years later, in 1968, it achieved a new regulation of the same type that facilitated access to these items.

What is its objective?

Mainly, it is to promote the freedom to own firearms among civilians, based on a controversial defense of the Second Amendment.

The Association attacks any measure that restricts the right to bear arms as an attack on freedom.

It also strongly opposes even measures such as attempts to ban the sale of assault rifles to civilians or devices that multiply the lethal power of semi-automatic weapons.

In 2018, Donald Trump claimed that what many people don’t understand “or don’t want to understand” is that “friends” who work at the NRA, like LaPierre, are “great people” and “great American patriots.”

The number of members it has is not exactly known, as the NRA claims to have more than five million followers, although opposing groups say the number is lower and that its leadership inflates the figures.

However, research by the Pew Research Center, conducted in 2017, revealed that around 19 million people recognize themselves as members of the organization, even if they do not actively militate in it.

The Association has lobbied hard to prevent any gun control measures under the argument that these make the United States a safer country and that it is a right backed by the Constitution, an argument that has become controversial in the face of the increase in mass shootings in the country.

Its power in the U.S.

The NRA was ranked as one of the three most influential lobbying groups in Washington, according to a survey conducted by Fortune magazine in 1999.

An investigation by The Washington Post, notes that the NRA has interfered over the years to slow down gun control investigations and has moved its influence on the passage of legislation and endorsed or rejected candidates for governor, Congress or the presidency.

The BBC notes that since 1968, the Association created an Action Committee aimed at supporting or fighting politicians depending on their position on gun control.

They also conduct campaigns to influence public opinion on the image of candidates.

In addition, the NRA donates large amounts of money to politicians who support the deregulation of gun sales.