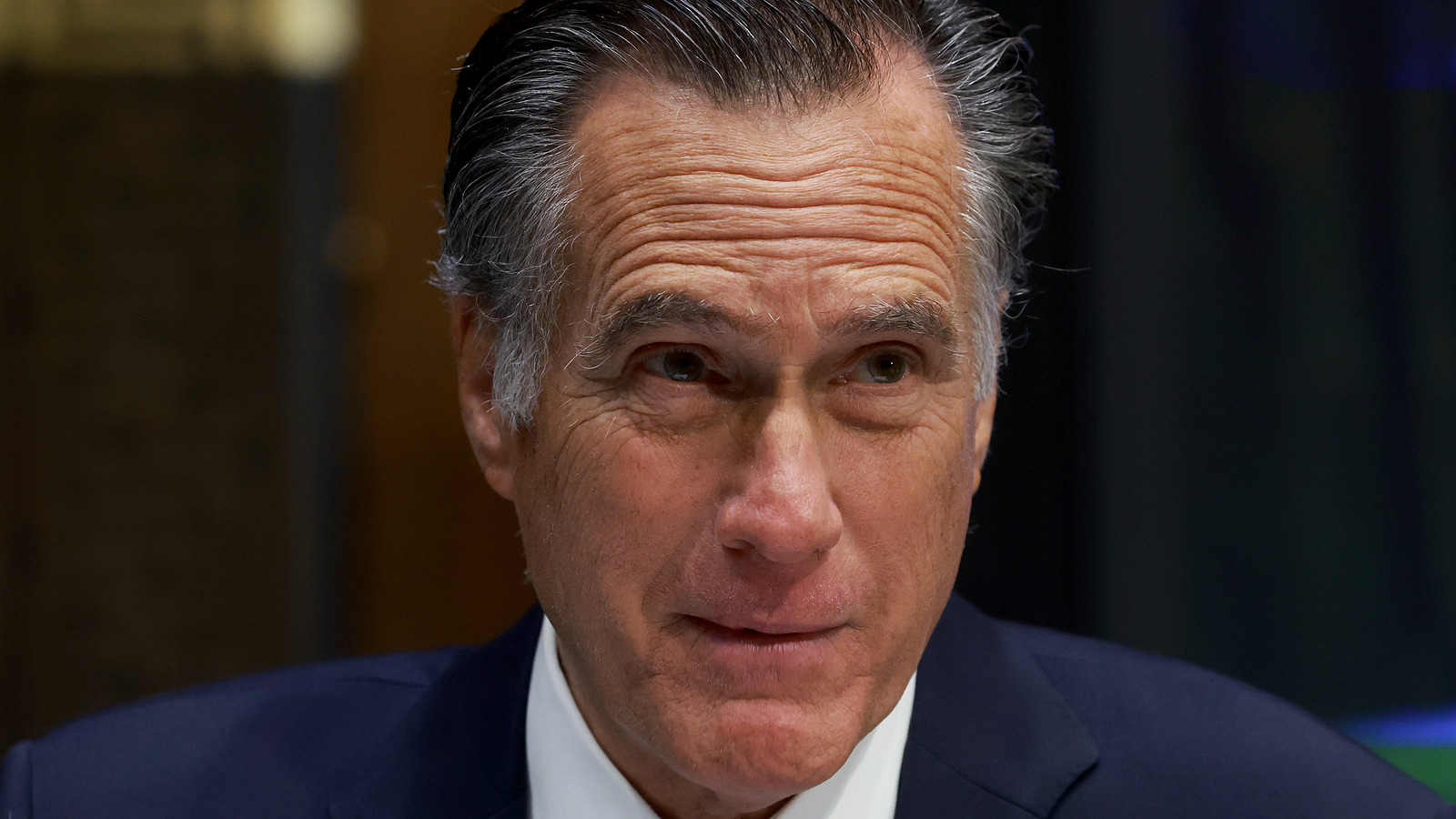 Mitt Romney made it clear that he doesn’t see Donald Trump as the right candidate for the next president of the United States to be able to unite the country, via his op-ed published by The Atlantic. While he made his points clear, some see Romney as having missed the larger context at play in politics these days. One tweeted, “Mitt Romney wrote an op-ed for the Atlantic bemoaning lack of leadership in the US. Yo, Mitt, speaking of leadership, how about breaking with NRA-owned GOP and calling for a US assault weapon ban?”

Another thought that Romney was a part of the problem, tweeting at the senator, “You’re part of an elitist construct that empowered Trump in the first place.” And some think Romney needs to do more himself, tweeting, “You are in a position to course correct this catastrophe. Stop writing about the problems. Act to change the problems.”

Others saw Romney calling out both the right and left in the op-ed — as needing to unite and do better — as hypocritical, too. One Twitter user wrote, “The threats are all coming from the GOP, your party.” Romney was seen as insincere in a different way in this tweet that called him a RINO (Republican In Name Only), with the user pointing out that Romney asked for “Trump’s endorsement for his Senate run in 2018.”

Outraged Uvalde Residents Rise Up Against Local Fundraiser for NRA
Texas county GOP censures John Cornyn and demands ‘immediate resignation’ over gun safety vote
A GUIDE TO THE 2022 PRIMARY ELECTION
ILA | When Seconds Count, the Police are Only Hours Away
Biden and Pelosi Give Wrong ‘Facts’ About ‘Assault Weapon’ Ban