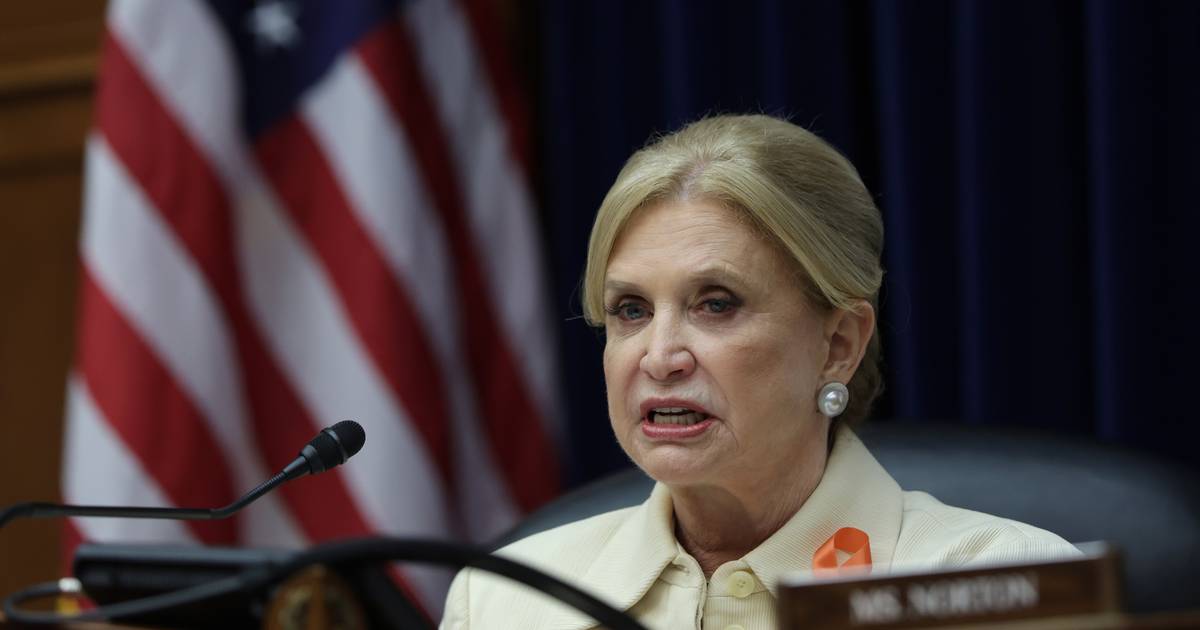 Rep. Carolyn Maloney (D-N.Y.) called on CEOs of major gunmakers to appear at a congressional hearing later this month after a string of mass shootings including the bloody attack on a Fourth of July parade.

Accusing the three weapons manufacturers of flooding America with “weapons of war” on Thursday, the liberal lawmaker, representing parts of Queens and Manhattan, demanded they appear at a July 20 grilling at the House Oversight Committee.

“Gun manufacturers continue to profit from the sale of weapons of war,” Maloney wrote to the executives. “Products sold by your company have been used for decades to carry out homicides and even mass murders, yet your company has continued to market assault weapons to civilians.”

Maloney, who said she is “deeply troubled” by the latest gun violence, called the hearing an “urgent” response to the July 4 attack that killed seven and wounded 25 in the Chicago suburb of Highland Park.

She demanded that the leaders of Daniel Defense, Smith & Wesson, and Ruger respond to confirm their participation by the end of the week.

A fierce proponent of gun restrictions, Maloney already hosted a hearing last month at which relatives of victims and survivors testified about the recent mass shootings in Buffalo, New York, and Uvalde, Texas.

Maloney is locked in a tough primary battle with fellow liberal Democratic powerhouse Rep. Jerry Nadler (D-N.Y.), with both lawmakers seeking to show their progressive credentials to Manhattan voters.

The recent shocking string of gun attacks has nudged Congress to debate easy access to guns in America, especially assault weapons that have been used by killers in recent mass shootings.

Congress did pass a bipartisan compromise measure in June that modestly beefed-up background checks and opened the door to tougher red-flag laws but gun-rights advocates say stricter measures including a ban on assault weapons would run afoul of the Second Amendment.

Don’t believe the attack ads. I won’t ban birth control — but I will stand up for your rights.
U.S. House — Gregg Brelsford
How to send Putin a message.
Where is the Republican courage on banning assault weapons?
This Republican, NRA gun owner has had enough