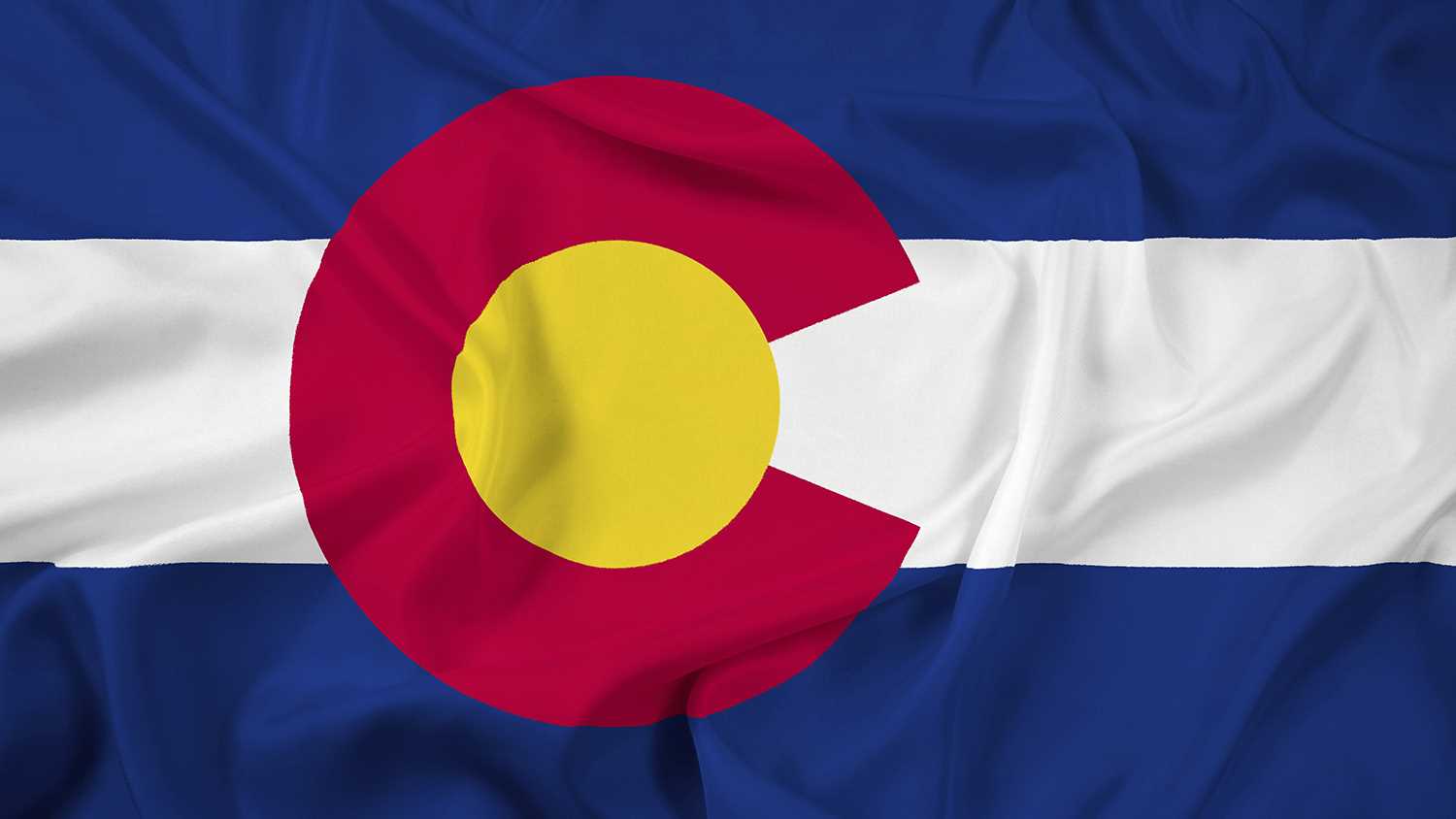 This week, the Boulder County Commissioners unanimously voted – without allowing public comments – to pass a gun control package to infringe on your Second Amendment rights. Citizens will finally be given the opportunity to comment on the five, anti-gun ordinances at a public hearing on August 2nd. The County Commissioners will consider oral comments at the meeting, and written comments must be submitted online by July 31st on the county’s website.

Last year, Colorado became one of the few states in which the state legislature does not have the sole authority to regulate firearms. This enables Colorado’s counties and municipalities to pass a patchwork of confusing and conflicting local laws throughout the state.

Please forward this to your friends, family, and Second Amendment supporters and urge them to attend the hearing on August 2nd, or submit comments against the ordinances on the county’s website before July 31st.