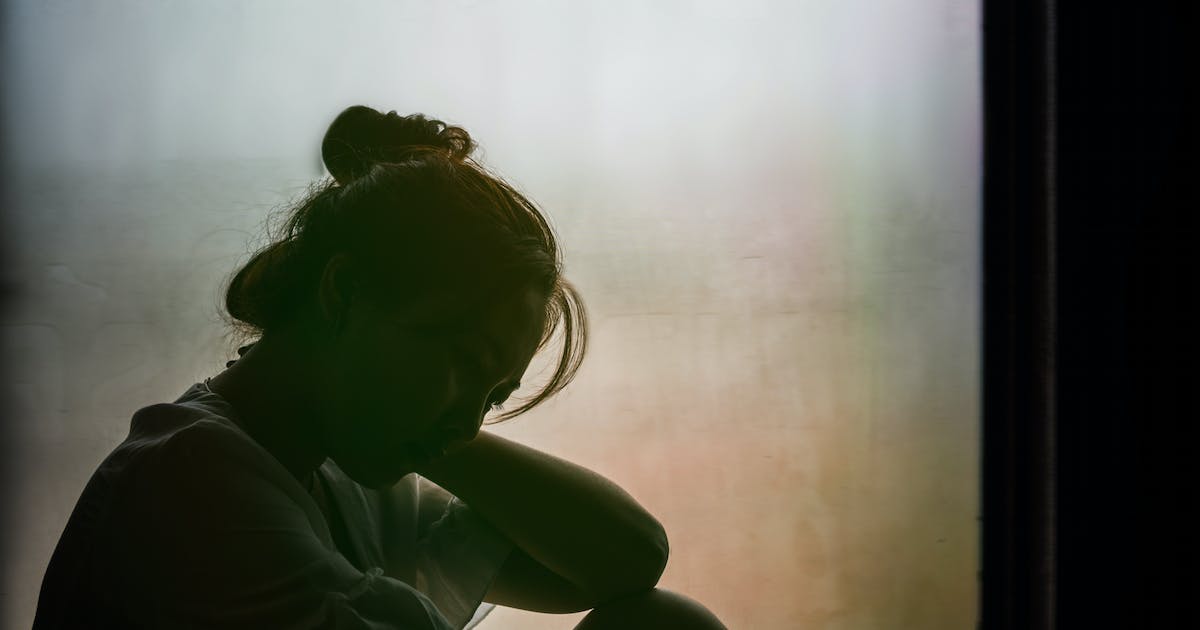 The July 5 commentary “A second front in the war on women” should not have put the left’s well-meaning, inclusive language on the same footing as the religious right’s assault on women’s bodily autonomy. Having my human rights count as less than those of a fetus is surely worse than having my language challenged. Yet I was grateful to have that discussion of language highlighted, because it has been worrying me for a while.

I have spent the past 68 years of my life resisting stereotypes and expanding the definition of a woman, while remaining defiantly part of our sisterhood. I built treehouses, avoided dresses, hated the gossiping fashion girls and the stinky boys equally (until I discovered sex), studied physics and math, and now lead collaborations of mostly male scientists. I cringe at phrases like “bodies with vaginas” and “birthing people,” because at the end of the day, once you purge the word “woman” of its universal and sex-linked meaning, the only words left will be behavioral, not wholistic: words like “girly” or “femme” that refer to stereotypes that people can choose to manifest.

So then where does that leave those like me who were never girly and don’t present as femme? Am I less of a woman? Does someone new to the game get to define me? Gender is supremely complicated, but trying to disentangle that ball of yarn by stripping out half of the colors, or parsing the rainbow with a new set of corporate names, is dangerous and exclusive. Overwhelmingly (but not always), women can be defined as having two healthy X chromosomes (not that incomplete, crinkly Y chromosome). We are the human template. But the sisterhood also welcomes women who used to be men and women who are sometimes men, and we have always loved whom we choose. I cannot define “woman,” but I know one when I see one. And sometimes not. Can we leave it at that?

What is a weapon (and therefore protected)?

Following the chaos Minneapolis experienced earlier this week, a question:

The rioters reportedly used commercial-grade fireworks as weapons — arms, we might say. Current law makes ownership and use of fireworks by private citizens illegal. But they were unquestionably used as arms. Does this mean the Second Amendment protects the rights of rioters to buy and own them? After all, fireworks don’t hurt anyone. People using fireworks do, but we all know where that argument ends.

If the systemic safety mechanisms fail …

The July 6 front-page article “Parade suspect had made threats” allowed me to come to a realization regarding the debate around mental health vs. gun regulation. The article suggests that the criminal-background check system is incapable of preventing everyone intent on gun violence from accessing guns. In addition, as the shooter in Highland Park, Ill., demonstrated, no amount of mental health screening is going to prevent everyone intent on gun violence from acquiring a gun. At the same time, the capability of available guns can transform any venue into a war zone.

So, on the one hand we have two inadequate systems meant to protect us from gun violence, and on the other hand we have access to guns that can cause mass destruction. What to do? In addition to investing in mental health, the sheer firepower of the guns on the street mandates stricter gun regulations.

Having grown up in the 1950s, ’60s and ’70s in urban Los Angeles, I figured I’m qualified to make a July 7 letter writer’s list of what’s different between then and now. The only thing I could come up with is easily available semi-automatic weapons. Back then we had individuals with the same characteristics of today’s mass shooters. What we didn’t have is almost instant availability of weapons that amplify the carnage.

Back when women had a constitutional right to an abortion, having that right didn’t make abortion an enviable method of birth control. It didn’t make abortion preferable for anyone. No woman wanted to need one. That certain Supreme Court justices interpreted the Second Amendment as open season to arm just about anyone doesn’t make it a good idea.

With all due respect to my neighbor from Lauderdale (Readers Write, July 5), I write from my address on Hennepin Avenue in Minneapolis. I must offer a counterpoint.

If Hennepin Avenue is to support a 24/7 bus lane (when we are able to fund 24-hour service) and still be a truly equitable street, it must also find a way to protect the small businesses that are the backbone of the street, the neighborhoods and the community. Many of these businesses are BIPOC-owned.

And they do not support the plan as proposed.

All need the already limited on-street parking. They will not survive without it.

And without these shops, Hennepin Avenue becomes nothing but another stale commuter corridor. And the neighborhoods suffer.

Please do not be swayed by that woefully inadequate parking study. I will name but one problem — merely identifying parking lots does not make them available for public parking.

But perhaps a compromise can still be reached if cooler, wiser heads prevail — if the loudest voices can be overlooked in favor of smart urban planning.

Introduce the dedicated bus lanes and keep the parking, but move the bike lanes to quieter, safer streets where they belong.

Bryant Avenue, just a few blocks east, is already being converted to a bike boulevard. We should support and encourage this type of bike lane.

But must we be held hostage by the bike lobby and turn over every major corridor to bike lanes?

This does not equate to safety.

This definitely does not equate to equity, as the demographics of the bike population skew heavily young, white and male.

More and more apartments are being built in this neighborhood, many or most with no parking.

Why has this plan not offered any 21st-century technology in the form of electric-car charging stations? They cannot be built into apartments that have no parking stalls — we must provide them if we hope to encourage more hybrid and electric vehicles.

People will drive. That is a fact. A reality we must deal with.

Many reasons. We must plan for the entire population of Minneapolis, not merely the loudest protesters who write the most letters.

Thanks for considering those who cannot march down all the avenues nor bike them.