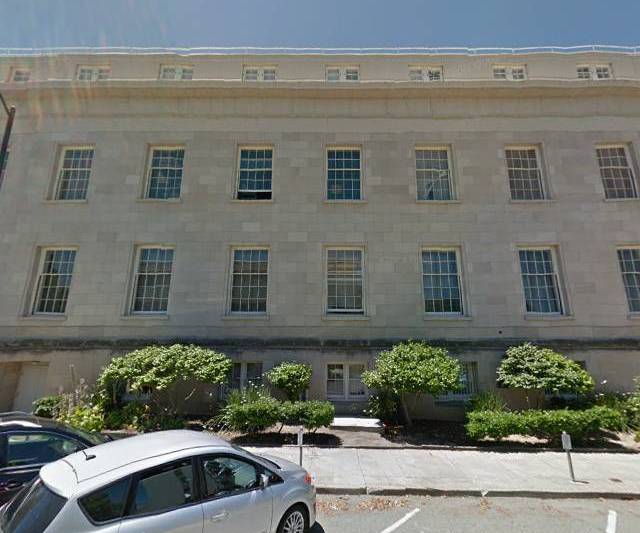 As of July 1, county employees who were considered “essential” and worked throughout the pandemic are working without a contract. Every day we work without a new contract we are losing money. The county is saving money.

What a slap in the face for all the hard-working, dedicated employees who literally put their lives and their families’ lives at risk day after day keeping vital county services open and available to all our residents. Our county supervisors should be ashamed of themselves. They vote to raise their own salaries based on the nine Bay Area county average and refuse to do it for all employees. We are just asking for equality in pay compared to our neighboring counties.

As of July 1, we are digging a hole with shovels handed to us by the county supervisors.

When I see bees, butterflies and birds in my garden, I know they bring more than joy to me. They also have an important role in the food that we rely on.

Now it is upon us to protect them from harmful pesticides called “neonics” used in lawn and garden products. Just one square foot of grass treated with a typical lawn product can kill one million bees and contaminate soil and water. Neonics have also been found in the bodies of about half the American population, with the highest levels in children. This is avoidable, with the use of nonsynthetic or less harmful synthetic substitutes.

With more damage done every day, California must act to pass AB 2146 which will ban harmful and unnecessary uses of these pesticides in products used in nonagricultural settings. Talk and write to your legislator to support AB 2146.

There’s a famous Italian song “Gli Spari Sopra” (“The Shot Above”) that describes politicians who harm regular people because they’re not the ones facing the consequences. These are conservatives.

Guns are banned at NRA and Republican conventions. Ted Cruz has personal protection that costs about $30,000 a month (he doesn’t pay for it). The Supreme Court says that everyone should be able to carry a gun in public but cries for protection when peaceful and unarmed people protest around their homes.

They lie. They know what they say is not true. They’re just part of the biggest, most harmful scam in American history.

The recent decision by the U.S. Supreme Court about gun ownership was made possible by that body’s decision in 2008.

In that decision, they demonstrated that they either could not read or could not understand the English language even though the Second Amendment was only one sentence long. What this means at this point is unclear but if the imagination is given full travel one imagines gunfights in the streets. The decision also serves to sully the reputation of the high court.

This is a political decision, after all, aided undeniably by the gun industry. Did the Founding Fathers err or were they just naïve in allowing justices lifetime appointments? I think they erred and term limits should be pursued as with any other political appointment.