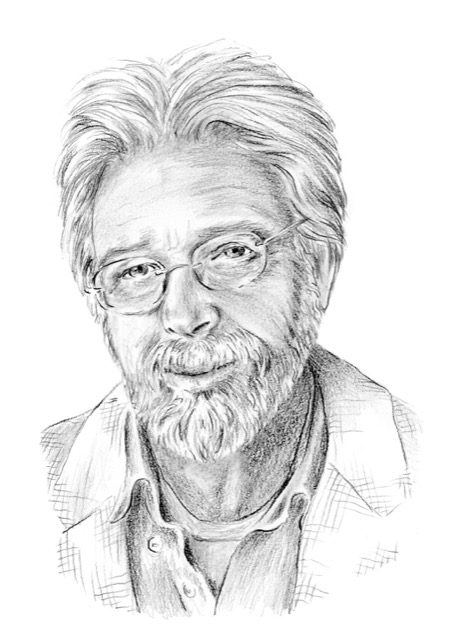 The six high priests of the Roberts Court made their intentions to destroy precedent abundantly clear in three recent bombshell decisions.

In Dobbs v. Jackson Women’s Health, they overturned Roe v. Wade and wiped out women’s rights of reproductive free choice. In New York State Rifle & Pistol Association v. Bruen, they struck down a New York gun law and made it easier for any lunatic to carry a gun in a country awash in the blood of gun victims. And in a Maine case, Carson v. Makin, they erased the historical separation between church and state.

In striking down Roe v. Wade, the Supreme Court did not rule that abortion is a crime, it simply turned regulation of abortion over to the states. So Bible Belt states will prohibit abortion even in cases of incest and rape (a victory for white male privilege) and more enlightened states like Maine may continue pretty much as is and become abortion destinations.

In the New York concealed carry case, the court agreed with the National Rifle Association that the answer to the epidemic of gun violence in this country is more guns, especially in public places. The conservative majority struck down a New York law that required residents to show cause why they should be allowed to carry a gun.

Conservative justices pretend to be originalists, but the Founding Fathers never intended the Second Amendment to establish an individual right to carry a concealed weapon. It was a collective right aimed at maintaining well-regulated state militias.

The Maine case will have far-reaching and dire consequences.

In a narrow sense, the court simply shot down a Maine law prohibiting religious schools from receiving tax dollars. The Carson decision was a hollow victory for the Bangor Christian School and Temple Academy, the two religious schools involved in the case; they won’t qualify for state reimbursed tuitions due to the fact that they discriminate against gay and trans students. That being the case, they don’t really qualify as Christian either.

In the broader picture, the Maine law was meant to recognize the separation of church and state codified in the First Amendment. But the Roberts court no longer acknowledges that constitutional separation, having also just ruled that it’s OK for high school coaches to lead their teams in prayer after games.

But the bottom line is that Democrats need to start playing hardball if this republic is to survive. They have to learn to play at least as dirty as Senate Majority Leader Mitch McConnell, who packed the court with Trump stooges and stole an Obama appointment by refusing to hold hearings on Merrick Garland because there was only a year left in Obama’s second term. McConnell then rammed through a third Trump justice just a month before the 2020 election.

As I see it, Republicans owe us two nominations, in which case there would be a 5-4 liberal advantage. Conservatives are only beneficial to a republic when they are in the minority. In the majority, they will destroy democracy because they don’t really believe in it.

Edgar Allen Beem has been writing The Universal Notebook weekly since 2003, first for The Forecaster and now for the Phoenix. He also writes the Art Seen feature.