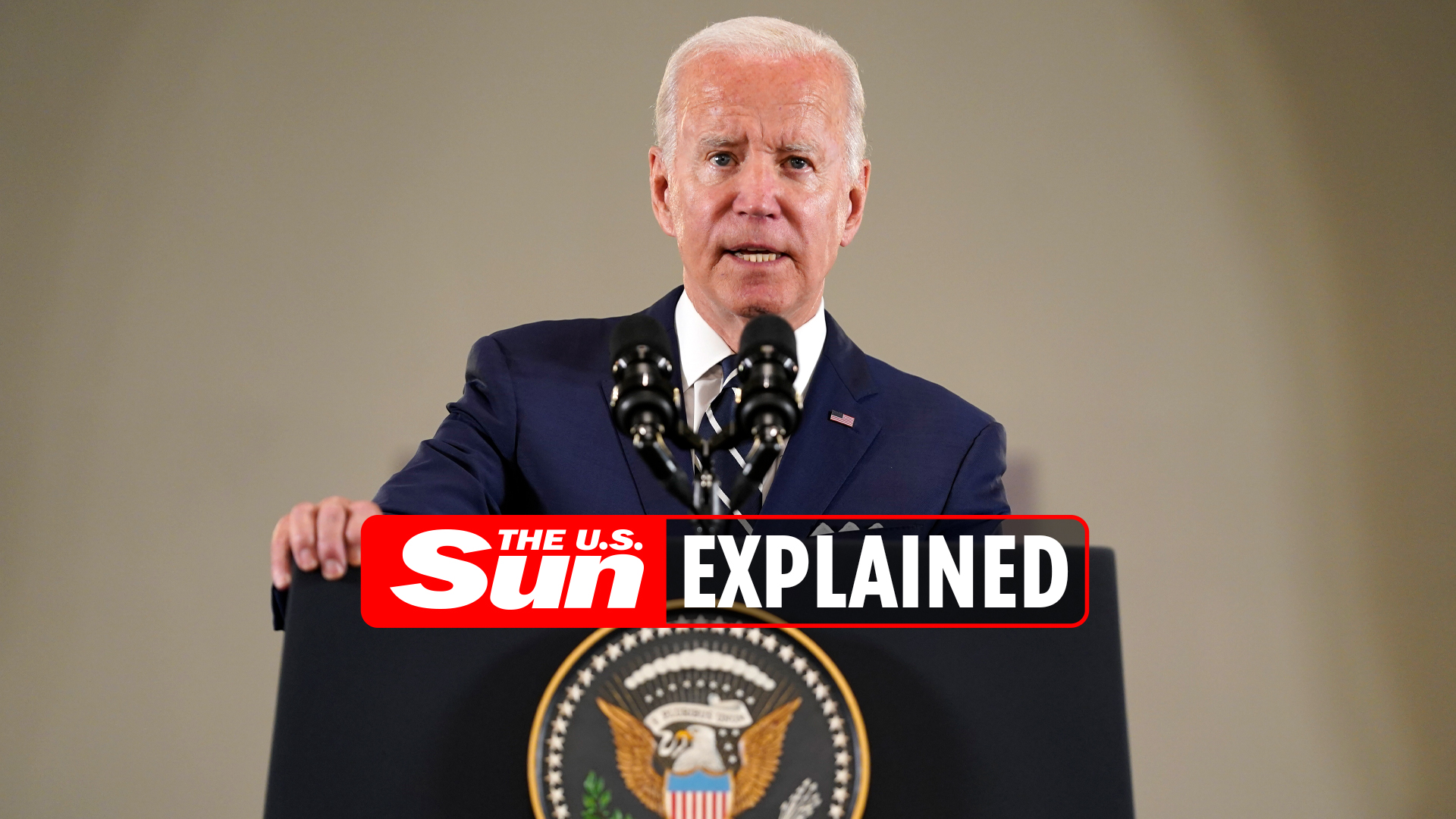 The bill is the first gun safety legislation to be passed by Congress in 30 years.

What is the new gun safety bill?

The gun safety bill was passed by the House in a  234-193 vote to require states to pass red flag laws that would remove weapons from those who are deemed to be a threat to themselves or others.

The bill also closes the so-called boyfriend loophole, which prevents partners with a history of domestic abuse from obtaining guns.

As he finished signing the bill, President Joe Biden said: “God willing, it’s going to save a lot of lives.”

The National Rifle Association says it opposes the bill.

In a statement on June 21, it said: “This legislation can be abused to restrict lawful gun purchases, infringe upon the rights of law-abiding Americans, and use federal dollars to fund gun control measures being adopted by state and local politicians.”

The bill received support from 14 Republicans who voted with Democrats to approve the bill.

Senator Chris Murphy (D-Connecticut) led the negotiations in the Senate and ahead of the House’s ruling, he said: “It doesn’t do everything I want.

“But what we are doing will save thousands of lives without violating anyone’s Second Amendment rights.”

Does the gun safety bill do enough?

The father of a Parkland shooting victim interrupted Biden’s speech after passing the bill to say he had been telling them to increase restrictions since his son was killed in 2018.

Manuel Oliver shouted: “We have to do more than that,” before being escorted out of the White House.

The speech was called a celebration of the new legislation, but Oliver said although he didn’t plan on interrupting the President, he became overwhelmed with frustration.

“I start feeling a lot of celebration, mood, a lot of joy, collective joy, which isn’t [in] any way what we should be doing. There are people dying every day,” Oliver told ABC News Live.

“I lost my son…and it was the right moment to tell the president what I’m asking for,” he added.

Oliver compared the heightened number of mass shootings across the US to the Covid-19 pandemic, saying the government needs to treat it with the same level of urgency.

He told the outlet he met with Biden in April to discuss gun rights.

“That day, Joe Biden told me, ‘you have to keep on doing what you’re doing, you’ve got to put pressure out there, pursue your goals,’” Oliver said. “And that’s exactly what I did yesterday.”

“We have to do more. He has his way of doing that, I hope,” Oliver added.

Why is the bill groundbreaking?

The gun safety bill is the first restriction implemented in 30 years, following the 1994 legislation that banned military-grade assault weapons.

The law was allowed to expire ten years after it was put in place despite an increase in mass shootings.

However, speaking about the possibility of passing stricter gun laws, Mathew Littman, executive director of the gun safety group 97 Percent, said that it may not be a reality.

“If gun owners aren’t on board, you have a very hard time getting something passed,” he told Deadline.

Although, he said he believes future restrictions will come down to individual states, creating a divide across the US.

“What you are really going to see in this country is a divide between blue and red states,” Littman said.

“It is going to be in many ways two completely different countries.”