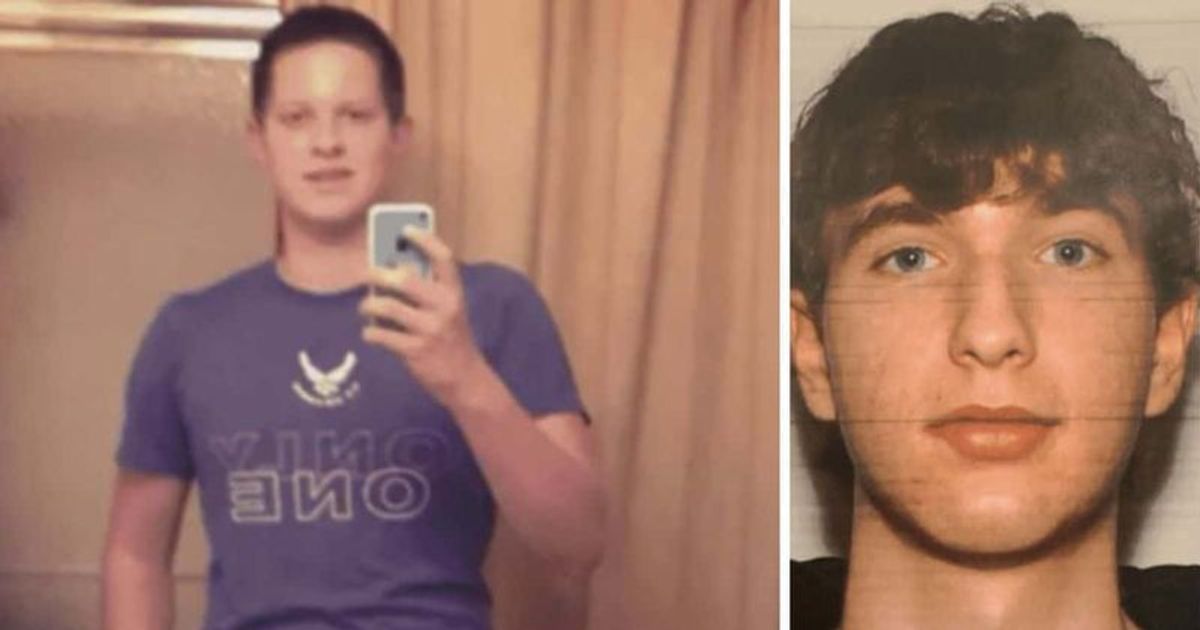 GREENWOOD, INDIANA: A bystander who is being hailed for killing Indiana mall shooter Jonathan Sapirman, gunned down the suspect just 15 seconds after the carnage began, and not two minutes, new details have revealed. Elisjsha Dicken, who was armed, possibly saved numerous lives when he opened fire on Sapirman in the Greenwood Park Mall on July 17. Previously, Greenwood Police Chief James Ison had claimed Dicken opened fire after two minutes.

“This error was simply a result of misreading notes during the [press] conference,” Ison said on Tuesday, July 19, according to New York Post. “I feel the need to correct this immediately.” Sapirman murdered three people before being gunned down. The victims were identified as a husband and wife from Indianapolis, Pedro Pineda, 56, Rosa Mirian Rivera de Pineda, 37, and Victor Gomez, 30. Sapirman fired 24 rounds from a legally owned rifle.

The Horrifying Last Days of Little Charlie: Officials under fire after 6-yr-old dies of UTTER NEGLECT

Police said that Dicken fired shots at Sapirman from a distance after the shooter merged from a restroom with a rifle. Dicken fired 10 rounds from a handgun after Sapirman began shooting at people at a nearby food court. Sapirman attempted to get back into the bathroom to escape Dicken but was hit with a bullet before he could take cover. He fell to the floor and eventually succumbed to his wounds.

Dicken demonstrated “proficient” and “sound” tactics in firing at “the gunman with a handgun from quite a distance,” Ison had earlier said. Dicken reportedly did not have any law enforcement or military training. He also motioned for other shoppers to flee behind him “as he engaged and closed in on the suspect.” He was carrying a concealed pistol legally, which he used to shoot the gunman. Dicken was initially handcuffed and questioned by police before CCTV footage confirmed his version of the events. “I will say his actions were nothing short of heroic,” Ison said.

“He was carrying legally under Constitutional Carry law. His actions were nothing short of heroic. He engaged the gunman from quite a distance. Was very proficient in that… He has no police training and no military background.” pic.twitter.com/RsJ0VLYieR

Tale of TikTok perverts: Moms are deleting ALL videos of their children as creeps follow toddler Wren Eleanor

“The surveillance video shows Sapirman exit the restroom at 5:56:48 pm,” Ison said, adding, “He was neutralized by Dicken at 5:57:03 pm.” A lawyer for Dicken has said that his client will not make any comments on the matter until the investigation is completed by the police. “Because we want to respect the ongoing criminal investigation by the Greenwood Police Department and take time to honor the three innocent lives lost, we won’t be making any substantive comments on Sunday’s events until after the authorities’ investigation is closed,” attorney Guy Relford, a firearms instructor, and attorney whose practice focuses on second amendment issues, said in a statement. Praising Dicken, he said, “He is a true American hero who saved countless lives during a horrific event that could have been so much worse if not for Eli’s courage, preparedness, and willingness to protect others.”