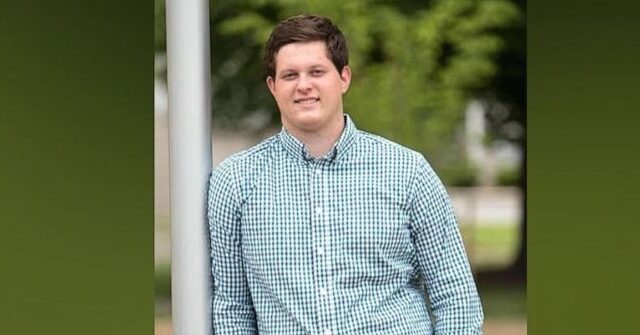 Greenwood Police Chief James Ison corrected the record on Tuesday by noting that 22-year-old Elisjsha Dicken opened fire on the Indiana mall mass shooter and “neutralized” him just 15 seconds after the attack began.

The New York Post points out that Ison had initially said Dicken returned fire two minutes into the attack, but on Tuesday, Ison said, “This error was simply a result of misreading notes during the [press] conference … I feel the need to correct this immediately.”

Breitbart News reported that Dicken was able to carry a gun for self-defense because of Indiana’s constitutional carry provision.

Loving guns, hating the government
Inland PAC fights for gun rights close to home – San Bernardino Sun
Gun deaths surged at record pace during pandemic, study finds
Opinion | We can’t cure mental illness, but we can get guns off the streets
Biden and Democrats use ‘assault weapons ban’ to position for 2024