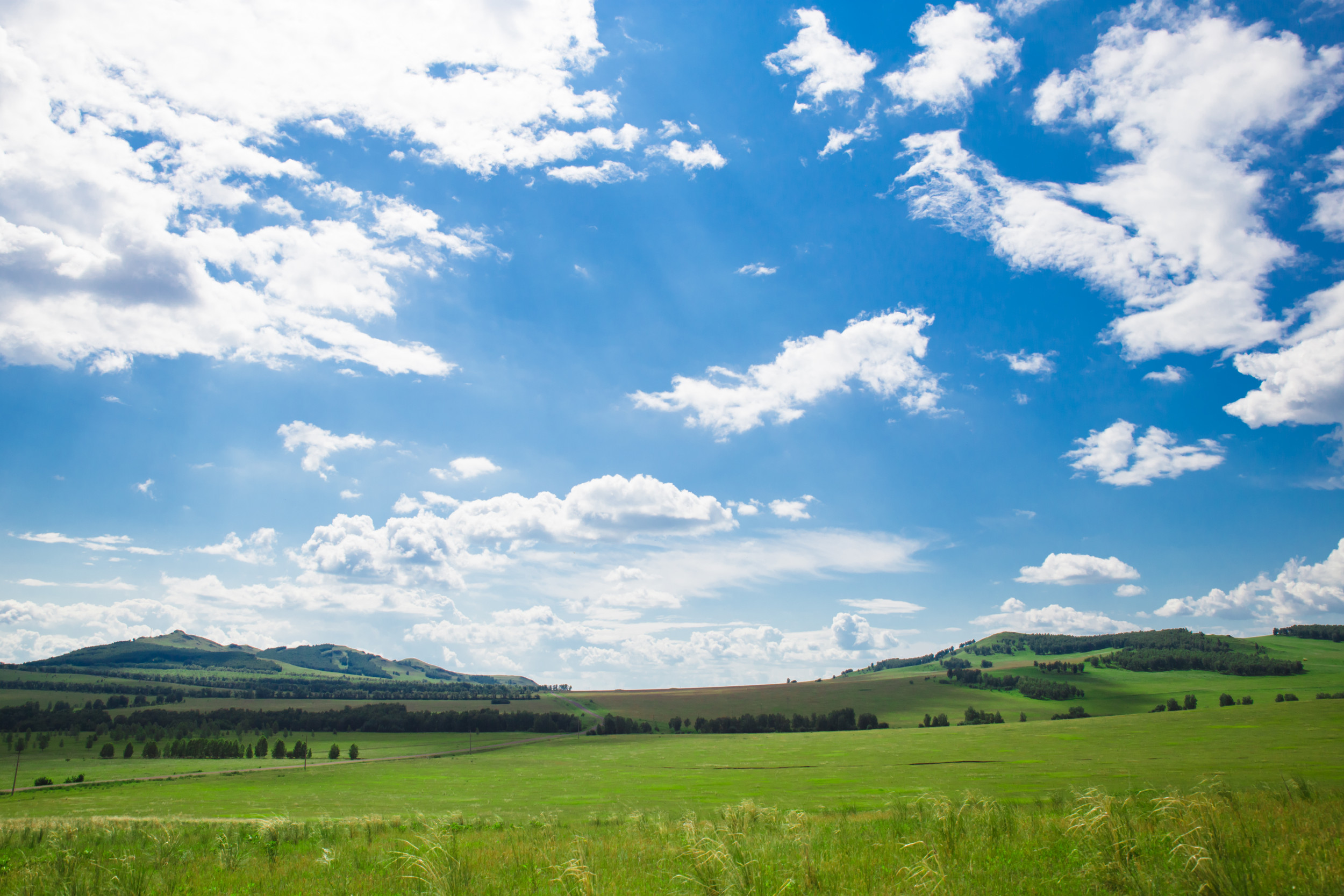 It has been virtually impossible not to feel overwhelmed in the face of recent gun violence in the United States. Like poignant moments in culture and politics before it, the issue of gun violence draws attention from all across the country. With calls to address the issue, the wider advertising industry finds itself in a familiar position.

Creative agencies and the advertising industry as a whole occupy a privileged position as cultural communicators. I believe leaders in this industry have a responsibility to try and represent the world we want to live in, rather than stand on the sidelines. Yet the power we wield to influence public opinion is balanced by the limitations of that power and the fact we don’t work in a vacuum. We cannot do this alone.

The Lost Class: The Power of a Creative Agency

What does communicating with the culture look like? In June 2021, Leo Burnett was approached by the gun safety organization Change the Ref to create a campaign that would force pro-gun advocates to reckon with the consequences of their punditry. During the research phase, we were shocked to find that 3,044 children who would have been in the class of 2021 were killed with guns — 3,044 kids who would never graduate this year.

To highlight the issue, the team created a campaign — called ‘The Lost Class’ — to demonstrate the impact. We staged a graduation ceremony for those child victims of gun violence, each represented by an empty white chair, stark against a pristine green field. It was inspired by the image of the thousands of perfectly aligned white crosses at the memorial in Normandy, France, that honors American troops who died in Europe during World War II. The visual was so striking that we thought that once you saw it, it could not be unseen.

To make our point even more forcefully, we invited former NRA president David Keene to be the commencement speaker. It was a ruse that required creating the fake James Madison High School — named after the author of the Second Amendment — as a subtle enticement to convince Keene to attend.

Keene agreed to speak and we flew him out for a rehearsal in which he delivered a speech on the right to access guns to the deceased audience while asking them to “stand up for their rights.”

The video has since been shared extensively within Congress, reached a large audience and raised money for a tremendous cause. We leaned into the risk because it felt too important not to create this campaign. However, the recent Texas school shooting showed us that we must be careful not to get insulated from grim political realities or overtaken by our own enthusiasms: not everyone sees what we see. But apparent failure doesn’t mean that we don’t keep trying. Creative bravery is not just having the nerve to advance an unpopular view with a creative solution, but a commitment to do what it takes, however long it takes. I believe this is part of our responsibility as definers of culture.

A Legacy To Celebrate and Emulate

Acts of creative bravery leave a powerful legacy that can shift the public narrative and change cultural values. They often show us uncomfortable truths about ourselves.

Nike featured Colin Kaepernick in its campaign marking the 30th anniversary of its ‘Just Do It’ slogan in 2018 but also had the former NFL player narrate the ad. “Believe in something, even if it means sacrificing everything,” Kaepernick says with his back turned before his identity is revealed in the closing shots.

The ad by agency Wieden+Kennedy prompted a backlash on social media and threats of boycotts, but Nike actually recorded a 31% sales spike in the immediate aftermath.

The Mexican beer brand Tecate slammed the door shut on toxic machismo culture and a portion of its own market in its 2016 domestic violence campaign. Featuring a series of portraits of stereotypical masculinity, the ad tells men who abuse women: “We don’t need your business.”

There are scores of other examples: a German agency GGH MullenLowe taking on neo-Nazis; Wunderman London showing morbid footage to celebrities for a tropical diseases charity; Gillette overturning its own ‘The Best a Man Can Get’ slogan in support of the #MeToo movement.

The Responsibility of Serving as a Cultural Mirror

Historically, ads have offered a snapshot of the best and worst of society, but as trust in government and media remains on a weak foundation, the public increasingly expects businesses to be aligned with social and political causes.

An Edelman survey before the pandemic found that almost two-thirds of consumers worldwide (64%) purchased or boycotted a brand solely because of its position on a social or political issue. In its 2022 trust barometer, Edelman found that business was considered to be the most trusted institution in society by 61% of respondents.

As leaders of thousands of creative people around the world, there is an opportunity to not just respond to the shift in public expectation, but lead the way through creative bravery — while also recognizing limitations.

Creatives are not lobbyists and do not write laws. As purveyors of culture, their zone of influence is where creativity and communications intersect. Creatives have serious tools in their toolbox and can use them to the best of their ability.

In Support of Causes That Matter

Like it or not, advertising and marketing influence culture, stereotypes and identity. Now more than ever before, the public expects the industry to use this power in ways that matter today. Leaders can respond by leaning into their responsibility and having the courage of their convictions.

At its best and bravest, advertising can offer a vision of how people can forge a more just and humane world and affect modes of human experience and interaction for the better. Creative bravery can redefine sustainability from a narrow focus on sales and profitability to help shine a spotlight on movements that drive needed change in the world.