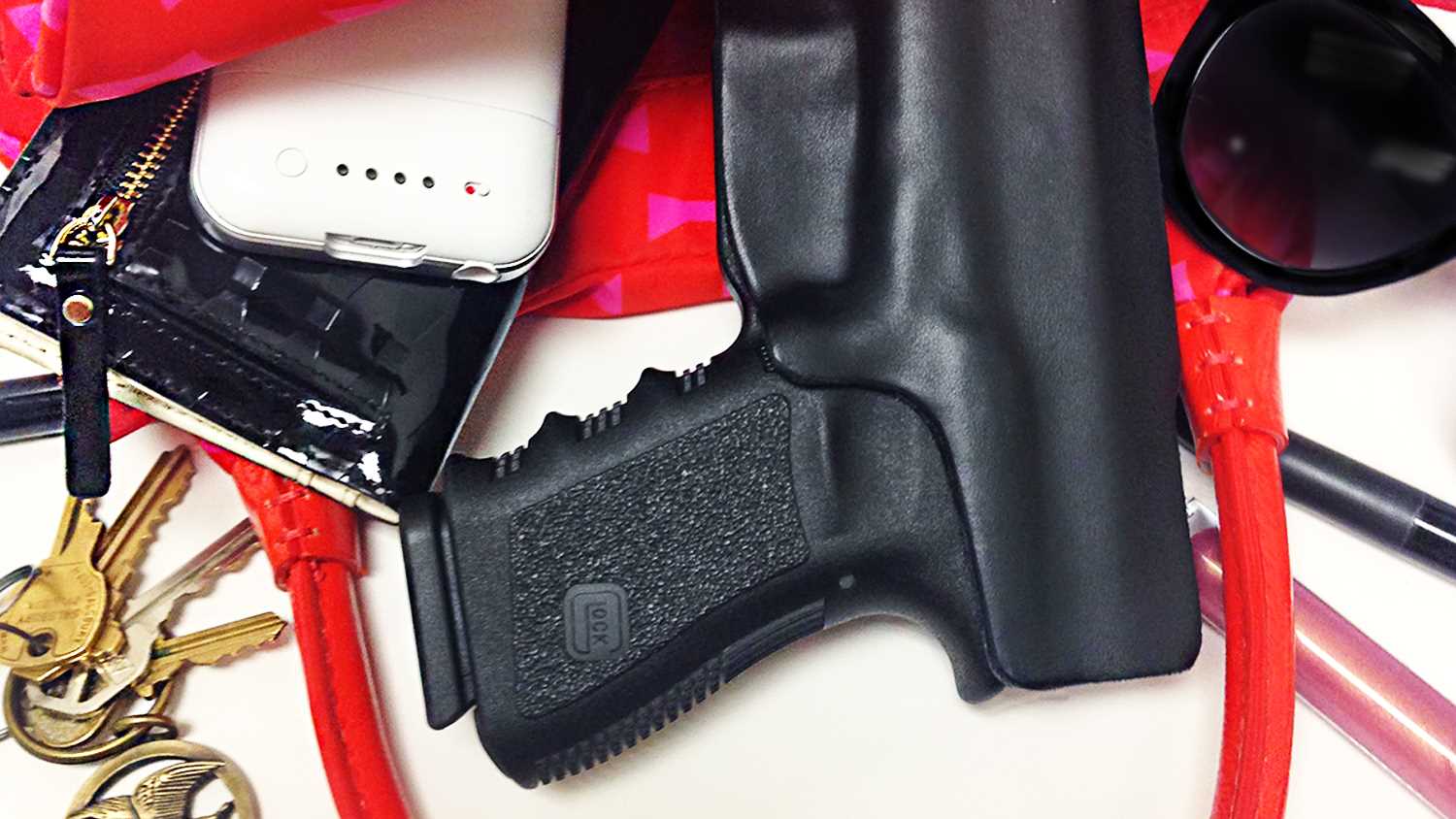 The General Court is expected to hold a vote on Amendment 13 to House Bill 5046, which overhauls the Commonwealth’s license to carry. This action is being taken in response to the historic ruling by the U.S. Supreme Court in New York State Rifle & Pistol Assoc. v. Bruen, on June 23. That ruling struck down as unconstitutional, the handgun permitting process used by New York State that, like Massachusetts’ law, is based on a “may issue” approach. The Court held that “New York’s proper-cause requirement violates the Fourteenth Amendment in that it prevents law-abiding citizens with ordinary self-defense needs from exercising their right to keep and bear arms.”

Unfortunately, Amendment 13 falls short. Please click the button below to take action on this bill and ask your legislator to OPPOSE Amendment 13 to House Bill 5046.

Although Amendment 13 does remove some of the discretion used to deny licenses in the past, it also cuts the length of the permit in half. Anti-gun politicians in the Commonwealth are continuing their quest to undermine our inherent right to self-defense.

Again, please contact your legislator and ask them to OPPOSE Amendment 13!

Gun control debate renewed after two mass shootings in Virginia
Biden Protected by Very Guns He Says Have ‘No Redeeming Value’
Colorado shooting hero did more than officers in Uvalde
MSNBC Bewails Lack of Weapons Ban: “What’s It Going to Take?”
Why are There So Many Shootings in America? It’s a Loaded Question