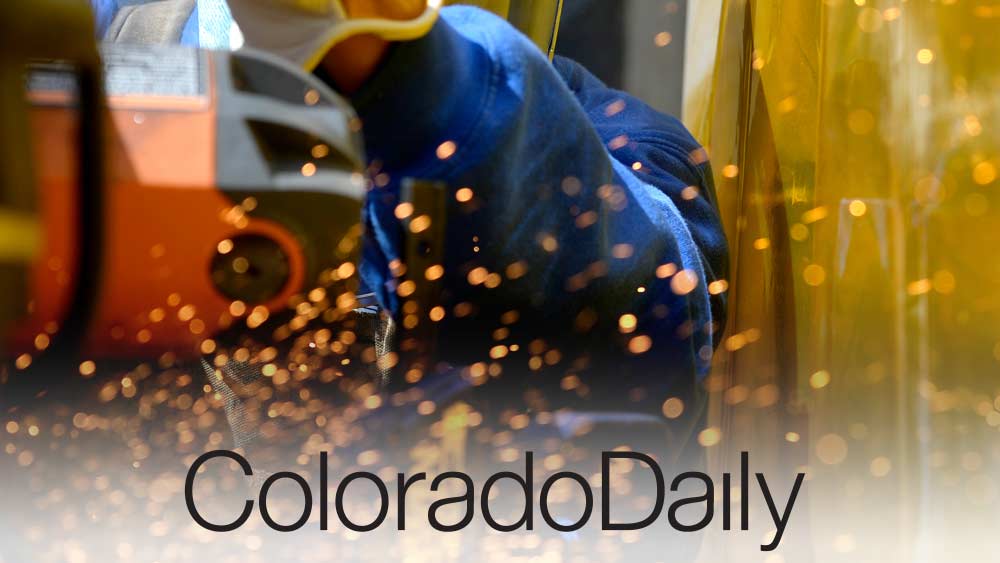 I wonder how the “supreme hypocrites” on the Supreme Court would have ruled, had that coach knelt turned toward Mecca, held his hands open upwards toward the sky and silently prayed to Allah.

To strengthen my harsh designation of some SCOTUS members as “supreme hypocrites,” may I point to the facts as I see them: They deliberately and systematically ignore something that is written in the Constitution (namely the conditional clause about a militia in the Second Amendment), while deliberately assuming something that is absent from the Constitution (namely a religion-based definition of the beginning of human life, supposedly in the First Amendment).

Of course, Republicans will have, as always, crystal-clear, logical, history-based, precedent-based or originalist (whichever fits best) explanations and justifications. While, as always, the dialectically underendowed and disorganized Democrats will keep dreaming their sweet dreams about better times, ask you to donate five dollars and vote for the candidate of your choice.

To take a moment and consider this bizarre idea of things might be worthwhile. We already know that arming crazy people is not a good idea, so if we arm everyone, like in the so-called “Old West,” where might this lead? Events like road rage involving guns are already pervasive, so we know that the neurotic among us don’t have to be actually insane to escalate to gun violence.

But I can see the gun advocates celebrating the armed citizen saving the day, using the “see, I told you so” argument. If more of us carry guns, we can solve mass shootings and gun deaths in America, seems to be the argument.

How is this working out so far? We are the most personally armed nation on earth by far, with one of the highest amounts of gun deaths. And yet, as a nation, we are losing an argument with ourselves about whether every single one of us — crazy, neurotic or completely sane — should be able to own a weapon that can destroy people at a phenomenal rate.

I wonder how many of my fellow seniors, who have at every turn supported the NRA with their money and their votes, imagine themselves with a Glock-19 on their hip during every supermarket visit ready to take out the active shooter.

We can change this. We need to change our collective minds. Guns need to be regulated like automobile usage. It’s simple. Let’s do it!

Richard Hansen: Broadband: Service must be based on economics, not emotions

It has become very difficult to obtain current stand-alone data for municipal-run broadband systems because most are financially linked to their electrical branch. When a city’s broadband internet service is not covering its cost, the city has a strong incentive to raise electricity rates rather than broadband rates. Municipal-run broadband is not just about the build-out and offering a price, it must at some point become profitable on its own.

Unlike traditional utilities that are relatively static, like electricity distribution, broadband is dynamic, requiring consistent investment to keep up with technological changes. City governments are not known for their entrepreneurship and most don’t have a research and development branch. Broadband internet service requires innovation and investment which most municipalities can’t supply. Because failure is not an option, municipalities are forced to use revenue from other sources to cover growing costs for their broadband venture.

The answer is not to burden the public sector with increased fees if you are eventually going to increase electric rates or use other inter-governmental funds to cover broadband internet losses. Let the private sector supply broadband internet, but make them accountable and competitive. Enforce anti-trust laws nationally and don’t allow internet providers to carve up the country so they are the only provider in each geographical area. The political solution may be very difficult, but cutting off your nose to spite your face is not the answer either.

It eventually comes down to a political viewpoint: Do we want competent private companies that must be regulated and competitive, or government-run entities that will eventually become outdated and too costly?  We definitely need affordable broadband internet service, but based on economics and not emotions. We see the bed of roses but not the thorns that come with them!