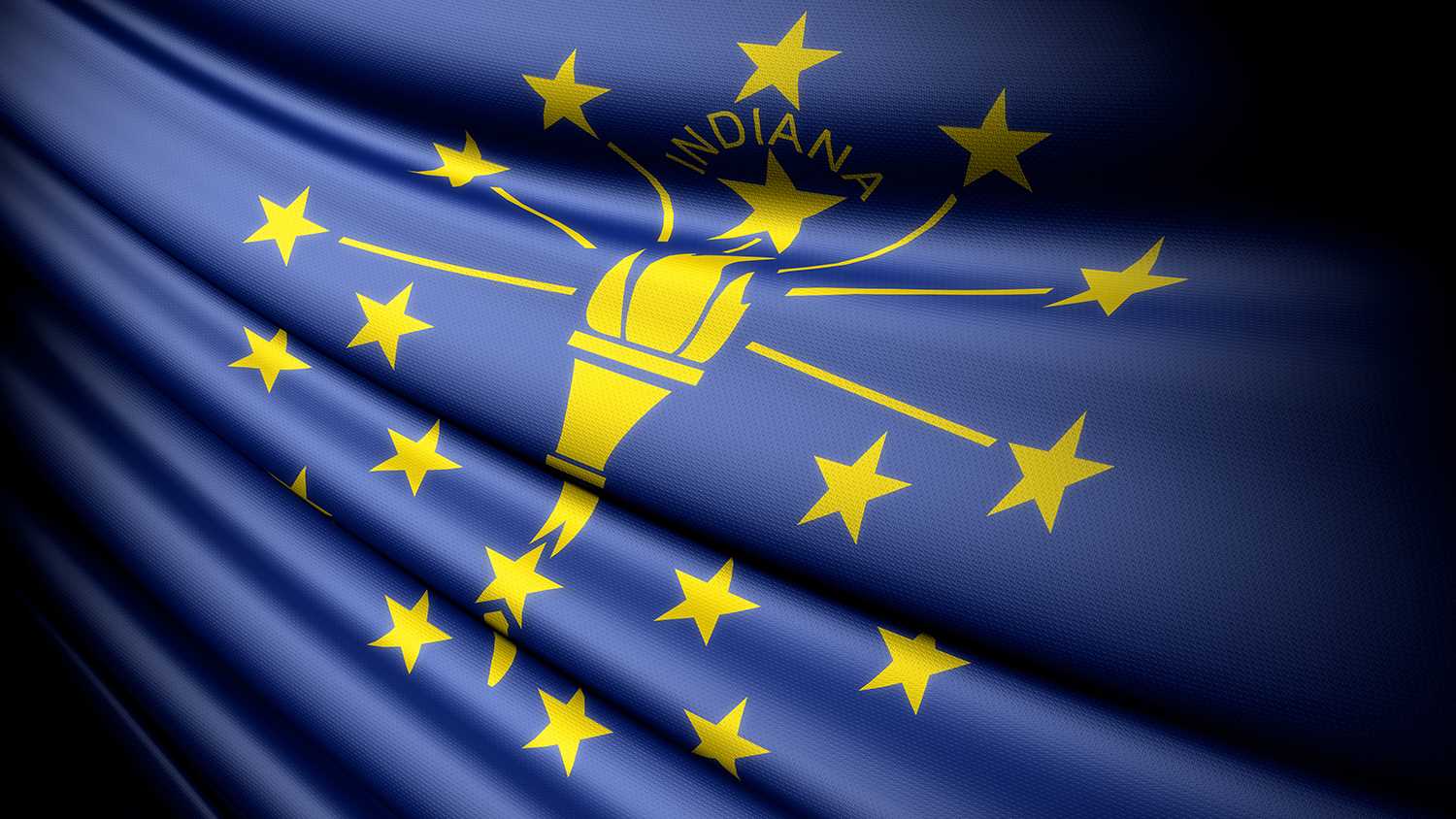 On July 19, 22-year-old Elisjsha Dicken was shopping with his girlfriend at the Greenwood Park Mall in Greenwood, Ind. when a gunman armed with a rifle opened fire in the food court. Upon witnessing the heinous crime, Dicken acted. The young man drew the Glock handgun he was concealed carrying and engaged the shooter as he gestured for others to flee.

According to reports, Dicken initially confronted the shooter at a distance of 30-40 yards. Demonstrating significant marksmanship under pressure, the armed citizen neutralized the threat in just 15 seconds – landing 8 of 10 shots on the evildoer.

Sadly, the criminal killed three people before Dicken dispatched him. However, Dickens unquestionably saved many innocents through his heroic actions.

Some initial reports indicated that Dicken was lawfully carrying a firearm in the mall due to Indiana’s new NRA-supported constitutional carry law, which went into effect July 1. However, Dicken’s attorney, Guy A. Relford, released a statement noting that the armed citizen is a lifetime Indiana Right-to-Carry permit holder.

The Greenwood Police Department was effusive in its praise for the armed citizen. Greenwood Police Chief James Ison called Dicken’s actions “nothing short of heroic.” Describing the scene, Ison explained, “[Dicken] engaged the gunman from quite a distance with a handgun and was very proficient in that, very tactically sound. And as he moved to close in on the suspect, he was also motioning for people to exit behind him.” The police chief added, “Many more people would have died last night if not for a responsible armed citizen.”

Praising Dicken, Greenwood Mayor Mark Myers stated, “We’re very thankful for a young 22-year-old man, who stopped this violent act. This young man, Greenwood’s good Samaritan, acted within seconds, stopping the shooter and saving countless lives,” adding, “Our city, our community and our state is grateful for his heroism in this situation.”

Since the incident, Dicken has been understandably reluctant to speak with the media, instead his attorney released the following statement:

I am proud to serve as Eli Dickens’ attorney and spokesperson. He is a true American hero who saved countless lives during a horrific event that could have been so much worse if not for Eli’s courage, preparedness and willingness to protect others. Because we want to respect the on-going criminal investigation by the Greenwood Police Department and take time to honor the three innocent lives lost, we won’t be making any substantive comments on Sunday’s events until after the authorities’ investigation is closed. In the interim, we ask that you respect the privacy of Eli and his family.

I don’t know who needs to hear this but when a 22-year-old illegally brings a loaded gun into a mall and kills a mass shooter armed with an AR-15 after he already killed three people and wounded others is not a ringing endorsement of our implementation of the Second Amendment.

First, Dicken did not behave “illegally.” Even though the mall had a no firearms policy, as Relford aptly explained to the Indianapolis Star, in Indiana that simply means that if someone carrying a gun is asked to leave they must do so, or otherwise they are trespassing. Relford noted, “So the fact that (Greenwood Park Mall) had a no-gun policy creates no legal issue whatsoever for this gentleman… and it certainly has no effect whatsoever on his ability to use force to defend himself or to defend the other people in the mall.” Dicken’s attorney subsequently reminded Watts that “falsely accusing someone of committing a crime is ‘defamation per se.’”

Watts and her anti-gun comrades have good reason to downplay Dicken’s heroism. As more Americans are exercising their Right-to-Carry, the more obvious it becomes that good guys with guns are an effective means to confront violent criminals

Research has shown that Americans use guns to defend themselves more than 1 million – and up to 2.5 million – times per year.

The FBI has acknowledged the important role civilian intervention can play in ending high-profile shooting incidents. FBI’s “Active Shooter Incidents in the United States in 2016 and 2017” report stated,

Armed and unarmed citizens engaged the shooter in 10 incidents. They safely and successfully ended the shootings in eight of those incidents. Their selfless actions likely saved many lives. The enhanced threat posed by active shooters and the swiftness with which active shooter incidents unfold support the importance of preparation by law enforcement officers and citizens alike.

Then there are the headline-grabbing stories of armed citizens defending themselves and others from senseless violence. In May, a Charleston, W.V. woman exercising her Right-to-Carry shot and killed a gunman who was shooting into a crowd of people. In 2019, NRA firearms instructor Jack Wilson felled an armed gunman who opened fire in the West Freeway Church of Christ in White Settlement, Texas. In 2017, armed citizen Stephen Willeford used his AR-15 to confront a mass shooter at First Baptist Church in Sutherland Springs, Texas.