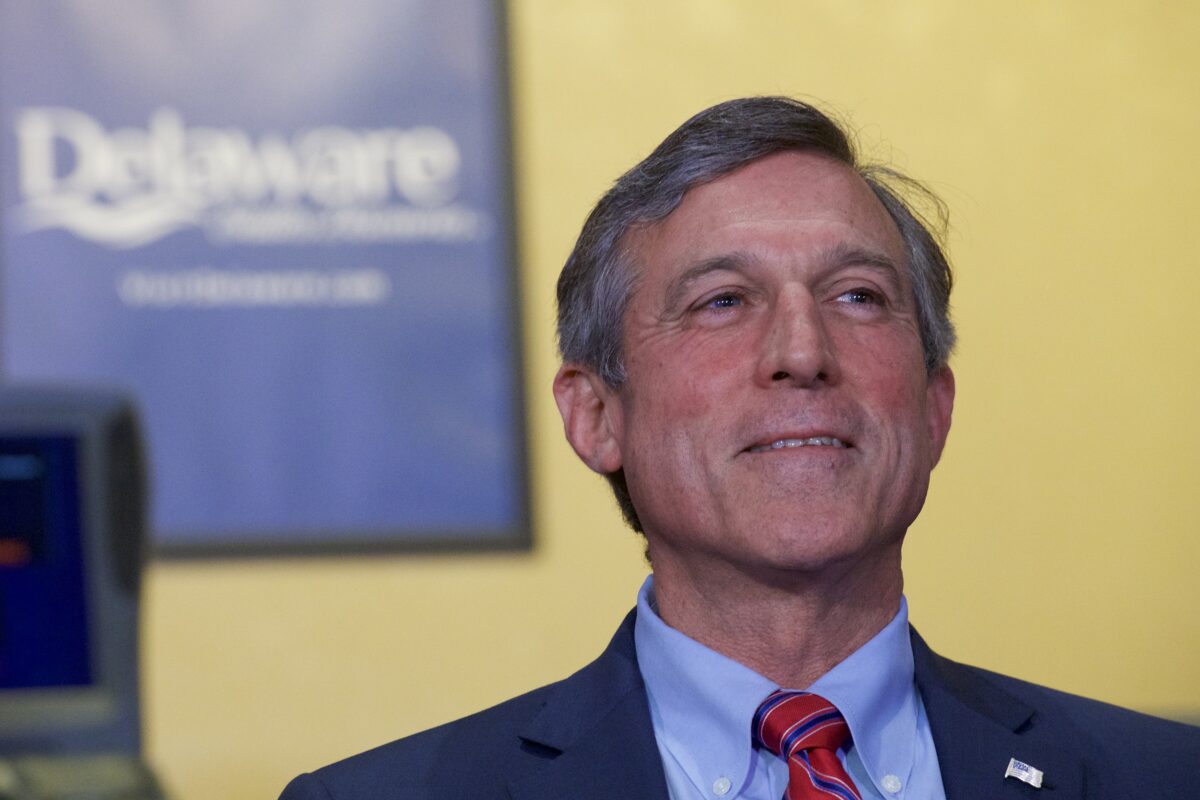 A recently-enacted Delaware law that bans guns described as “assault weapons” violates the U.S. and state Constitutions, according to a new lawsuit.

Delaware House Bill 450 bans the sale and manufacture of dozens of guns labeled as assault weapons. It also forbids transporting such guns into Delaware.

Those who violate the law face a felony charge for each violation.

But the U.S. Constitution’s Second Amendment guarantees “the right of the people to keep and bear Arms” and Article I, Section 20 of the Delaware Constitution states, “A person has the right to keep and bear arms for the defense of self, family, home and State, and for hunting and recreational use,” which means the new law is illegal, according to the suit.

“Plaintiffs and their members have a constitutional right to make use of common firearms, deemed ‘assault weapons’ under the Regulatory Scheme, for effective self-defense and not to be disarmed by the Regulatory Scheme and its enforcement by Defendants,” the 92-page filing, lodged in federal court, says.

In addition, state lawmakers ignored rulings by the U.S. Supreme Court and the Delaware Supreme Court that people’s right to self-defense includes the right to possess guns both inside and outside their homes, plaintiffs say.

The passage of the new law amounts to defiance of “this established and unassailable authority,” they said.

“We promised our members and the people of Delaware that if HB 450 ever became law we would challenge that law and today we kept that promise,” Jeff Hague, president of the sportsmen’s association, said in a statement.

The plaintiffs are asking the court to block state officials from enforcing the law.

Delaware Gov. John Carney, a Democrat who signed the bill, and the Delaware Department of Safety and Homeland Security declined to the comment.

Carney said previously while signing the legislation, and other gun restriction laws, that “we have an obligation to do everything we can to prevent tragedies like we’ve seen around the county from happening here in Delaware.”

“We are not waiting to do what’s right—to take steps that will make our state safer,” he added.

Delaware Senate President Pro Tempore Dave Sokola, another Democrat, said that he was “proud of my colleagues for standing strong against the lobbying effort of the NRA to do what’s right for the safety of our families.”

Zachary Stieber covers U.S. and world news. He is based in Maryland.