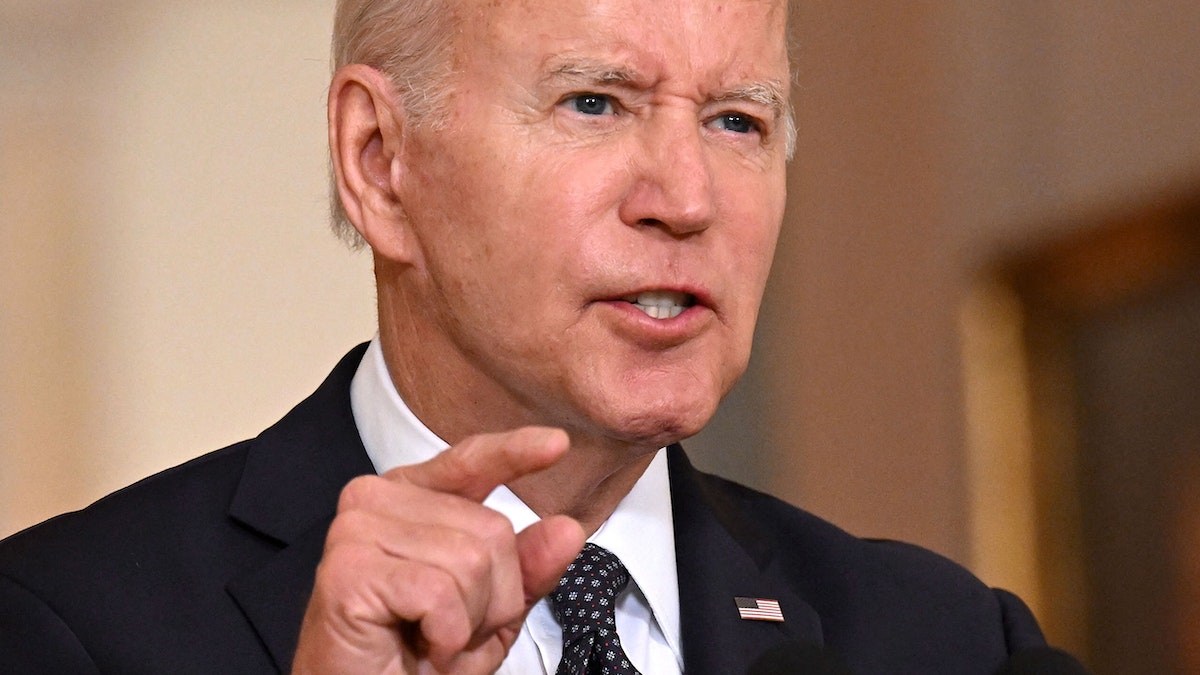 President Joe Biden said Monday that Republicans who voted against banning assault rifles are not on the side of police in America.

Speaking virtually to attendees at the National Organization of Black Law Enforcement Executives conference in Orlando, Florida, Biden said that Republicans who refused to ban so-called “weapons of war” are not telling the truth when they claim to support law enforcement. In particular, Biden called out Governor Ron DeSantis (R-FL) and Senators Marco Rubio and Rick Scott (R-FL) for refusing to support Democrats’ gun control efforts.

“Being a cop today is a hell of a lot harder than it’s ever been,” Biden said during his speech. “We expect everything of you. We expect you to be drug counselors to people overdosing at a scene; therapists to couples during a violent confrontation; social workers to kids who have been abandoned. Maybe worst of all, we send you out to do your job on the streets flooded with weapons of war.”

“You hear a lot of politicians say about how much they love you, how much they care about you, they’ll do anything for you,” Biden continued. “In the state you’re in today, Governor [Ron] DeSantis, Sen. [Marco] Rubio, Sen. Rick Scott all opposed banning assault weapons, and Senators Scott and Rubio voted against the bipartisan gun safety law that I signed, the first meaningful gun legislation in nearly thirty years, that you supported. To me, it’s simple. If you can’t support banning weapons of war on American streets, you’re not on the side of police.”

Biden also credited NOBLE for backing his efforts to pass the 1994 assault weapons ban. “I’m determined to do it again,” Biden said of renewed efforts to ban assault weapons. “On the ballot this year will be whether or not this nation bans assault weapons.” Biden then repeated the line that, while he owns guns and “believe[s] in the Second Amendment,” the right to keep and bear arms “[is] not a right that is absolute.”

Brian Kemp Slams Stacey Abrams for Something She Didn’t Do — but He Did
Hondo vote a win for families of Uvalde
ILA | Oregon: Faulty Gun Control Ballot Measure Summary Approved
ILA | Supreme Court Signals It May Rein In Federal Rulemakers
Outdoors calendar (Through Aug. 31): What to see and do in Western New York | Buffalo Bills News | NFL