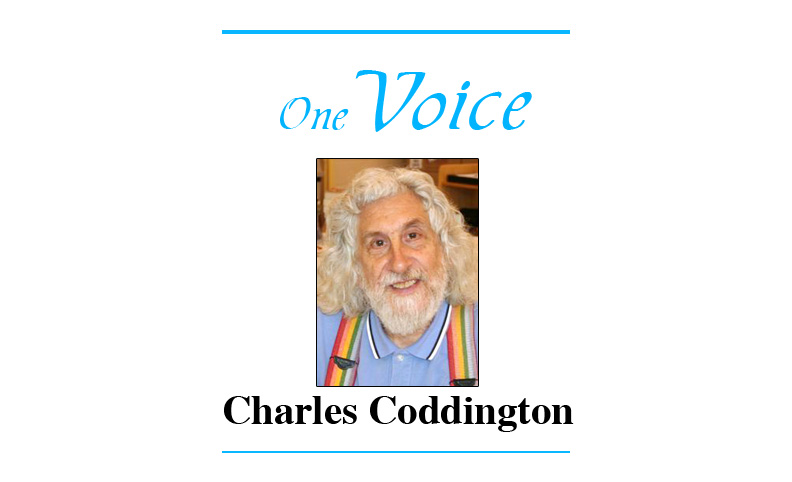 The U.S. Congress finally passed a bipartisan gun-control bill and president Joe Biden signed it after a hiatus of 30 years and hundreds of mass shootings. The provisions of the new law, however, are soft; that is to say, they tinker around the fringes of the issue and do not address the hard parts.

Fifteen Republicans finally found a backbone and a conscience and stood up to the National Rifle Association. Their re-election campaigns likely will be targeted by the same. The NRA has been vague over the years about what it will accept on gun-control, but, extremely vociferous on what it will not accept.

Ironically, the new law was passed at approximately the same time that the U.S. Supreme Court struck down a New York state law limiting concealed-carry weapons in public, because it allegedly violated the Second Amendment’s right of individuals to keep and bear arms, which right the High Court established in a case originating from the District of Columbia.

The conservatives on the High Court claim to be originalists. That is to say, they interpret the Constitution according to what the Founding Fathers had to say on a given issue. They do not view the Constitution as a living document which changes with the times.

What does this mean as far as the Second Amendment is concerned? Read the text, all of the text, dear reader. The arms of the late 18th Century consisted principally of muskets and knives. These were the arms the U.S. citizens could keep and bear, the right of which could not be infringed upon. All other arms could be infringed upon, originalistically speaking.

The fact of the matter is that the gun-rights crowd are woefully ignorant of American history. But, why should we be surprised? They have been fed lies by the NRA since its inception.

“The rights of persons that are commanded to be observed by the municipal law are of two parts,” wrote Sir William Blackstone, the eminent legal scholar of his day. “First, such as are due from every citizen, which are usually called civic duties; and second, such as belong to him, which is the more popular acceptance of rights…reciprocally the rights as well as the duties of each other.” Sir William was saying that the right to keep and bear arms was contingent upon the obligation to serve in a militia in order to protect America from its enemies, both domestic and foreign.

This concept was not the isolated opinion of one man or one group of men. It was pervasive throughout the new republic; each state had a similar phrasing in its own constitution, and no citizen was immune from it. The purpose of the Second and the states’ equivalents was to allay the fear of a standing army which the Founders absolutely abhorred; in their view, standing armies were the linchpin of dictatorship whereby an executive could exert his will upon the populace. A citizen’s militia, on the other hand, was the counterpart of autocracy.

As for an individual’s right to own a firearm, in and of himself, the common law held that such a right could be expanded, modified, or taken away by legislation. James Madison, the author of the Bill of Rights, declared that legislation could impose penalties upon anyone who “bear[s] a gun out of his inclosed [sic] ground, unless whilst performing military duty.”

This then is the “originalism” the U.S. Supreme Court should have followed but did not, because it embraced the lies propagated by the NRA. As with abortion, so with gun rights, the High Court was on the wrong side of history and should be called out on it. The justices who voted wrongly ought to be impeached.