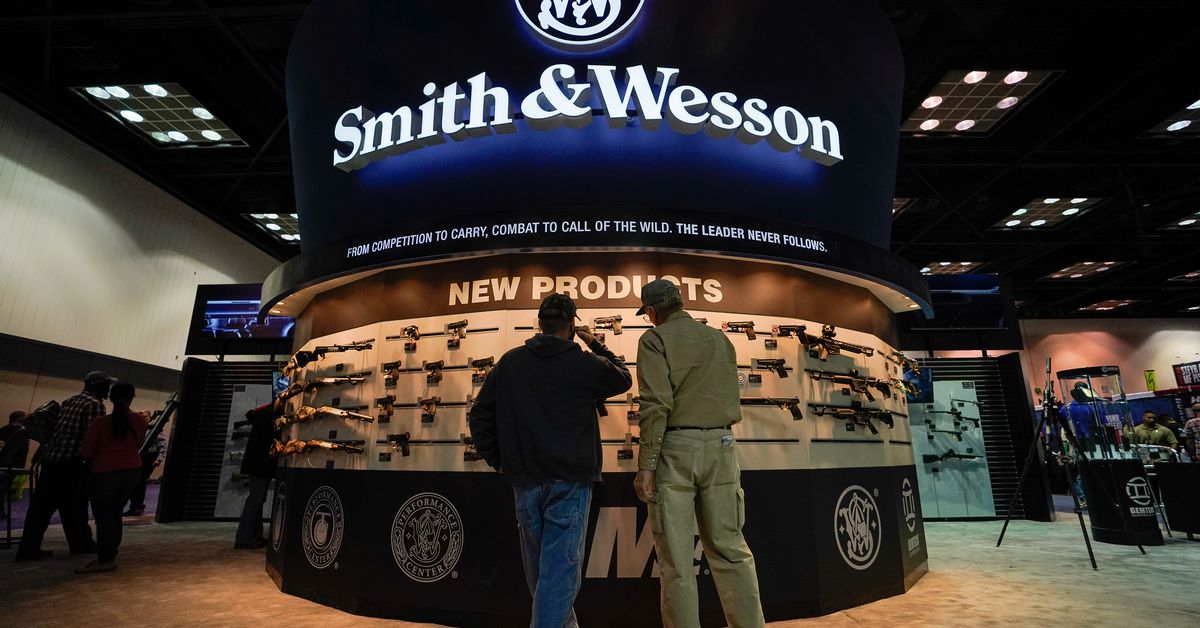 WASHINGTON, Aug 2 (Reuters) – The U.S. House Oversight Committee has subpoenaed Smith & Wesson Brands Inc (SWBI.O) for information on its AR-15 style firearms sales and marketing after the gunmaker’s chief executive refused to appear before lawmakers last month, it said in a statement.

The panel, led by Democratic U.S. Representative Carolyn Maloney, cited incomplete data and gaps in the company’s metrics in seeking documents from the firearms manufacturer, citing a copy of the letter notifying CEO Mark Smith of the congressional summons.

“This subpoena was made necessary by your unwillingness to voluntarily comply with the Committee’s investigation, including your refusal to testify about your company’s troubling business practices … and your refusal to voluntarily produce key information about your company’s sale of assault weapons to civilians,” Maloney wrote in a letter to Smith.

Representatives for Smith & Wesson did not immediately respond to a request for comment on the subpoena, first reported by the Washington Post.

The panel had summoned Smith along with the CEOs of Sturm, Ruger & Co (RGR.N) and privately held Daniel Defense to appear July 27 following a string of mass shootings as U.S. lawmakers grappled for ways to address America’s gun violence.

At the hearing, lawmakers pressed the two CEOs who did appear for details on the marketing of assault-style weapons used in recent shootings at a Texas elementary school, a New York grocery store and a Illinois Independence Day parade. read more

The U.S. House of Representatives on Friday passed a bill that would ban assault-style rifles but the legislation is likely to face defeat in the 50-50 divided Senate where it would need 60 votes to move forward. read more

Congress, however, in June did approve a bipartisan bill with some more modest safety measures including tougher background checks. U.S. President Joe Biden signed it into law June 25. read more

Number One Responsibility for All 46 Presidents Is Contained in the Oath of Office: Protect the Constitution
NRA Backs Third Legal Challenge to Oregon’s Gun Control Measure
Why Mass Shootings Won’t Get Tough Gun Control. : ThyBlackMan.com
Democrats push firearms purchasing ban for people who voluntarily give up their 2A rights
Oregon Measure 114 gun control challenge heard in court