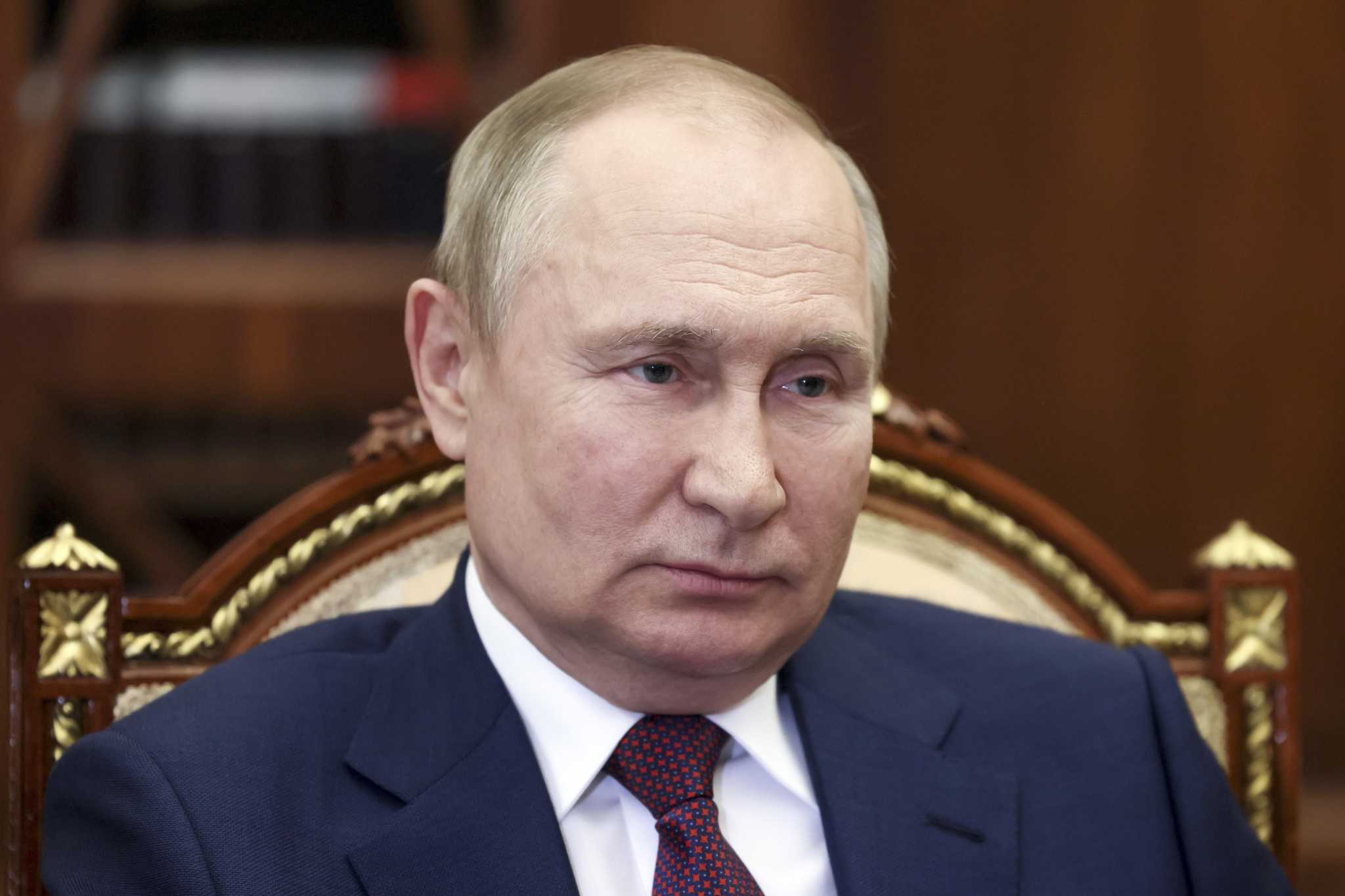 Adolescents well into their early 20s still are developing their abilities to use judgment and impulse control.

If you want help grasping that fact, think of the difference between an incoming college freshman and the same young person as a college senior. The difference in emotional maturity is often dramatic.

Gov. Greg Abbott and the National Rifle Association’s refusal to acknowledge the role that maturity plays in the epidemic of gun violence, by refusing to raise the legal age for the purchasing of assault weapons to 21, is unforgivable. Shame on them and on voters who are fooled into thinking this is a “gun rights” issue.

The two-party system is failing us, and we deserve much better.

Instead of working together for the good of the country, Republicans and Democrats spend time and money to retain control and power. Rather than passing beneficial bills, time is spent tearing at each other.

It is time to look at a meaningful centrist third party, one that would appeal to disillusioned independents, Republicans and Democrats. Such a party could force politicians into coalitions that would work toward solving and passing important legislation.

Here is a plan that would end the war in Ukraine and relieve the economic burdens facing the U.S. and NATO countries that might become less willing to support us because of current economic hardships.

First, fast-forward membership of Ukraine into NATO. Second and concurrently, build up U.S. Air Force strength in Poland and other nearby NATO countries. Third, move the U.S. Navy into the Black Sea to get shipments of Ukrainian grain to those in need. Finally, inform Russia to withdraw from Ukraine immediately or face the military resolve of the U.S. and NATO.

Vladimir Putin understands strength and must be stopped now. Also, this plan is a signal to China and its ambitions toward Taiwan.

Latest Oregon Measure 114 developments: What is the status of challenges to new gun limits?
Number One Responsibility for All 46 Presidents Is Contained in the Oath of Office: Protect the Constitution
ILA | Ohio: Emergency Powers Bill Advances to House Floor
ILA | Ohio: Emergency Powers Bill Heads to the Senate for Concurrence, Contact Your Senator Today!
Oregon Measure 114 gun control challenge heard in court