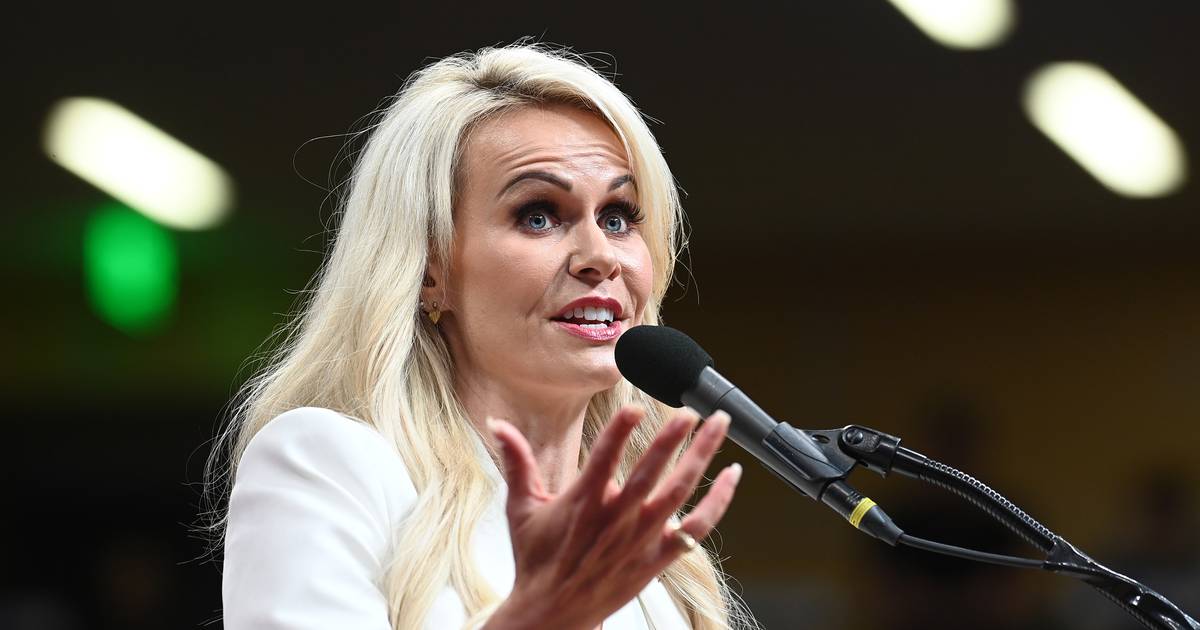 Updated: 54 minutes ago Published: 1 hour ago

As the Aug. 16 U.S. Senate primary approaches, Lisa Murkowski and her allies have decided to launch countless dishonest and deceitful attacks against me, doubtless a sign of their growing desperation. After 21 years in the Senate, it’s telling that Murkowski is doing everything she can to distract Alaskans from her appalling record.

Let’s address the biggest lie first – her outrageous claim that I support banning the sale of birth control pills through the mail.

I and members of my family are among the millions of American women who have taken birth control pills. I do not support restricting their sale through the mail or otherwise. Investing hundreds of thousands of dollars in an ad campaign will not change that fact.

The deceptive ads rely on video taken out of context from one of my many town halls, when I was answering questions about abortion and other topics. Pills that induce abortions should not be confused with regular birth control pills that prevent pregnancies.

Sadly, Murkowski and her surrogates have made the conscious decision to exploit and manipulate women’s concerns for political advantage.

But this is not the only way Murkowski is trying to deceive Alaskans.

She claims she supports lowering fuel costs and increasing energy production in Alaska, but she voted to advance President Joe Biden’s nomination of radical environmentalist Deb Haaland to be Interior Secretary. Haaland has since led Biden’s relentless assault on Alaska’s resource industries and the people who depend on those jobs to feed their families.

She claims to support the Willow oil and natural gas project and the King Cove Road, but she enthusiastically voted to confirm the federal judge who later killed both projects. This cost Alaska billions of dollars in investment and thousands of jobs. It also deprived residents of the Aleutians access to an airport to connect them to lifesaving medical treatment.

She claims to support the Second Amendment, but she voted with Democrats for the Biden-backed gun control bill that undermines our right to bear arms, and consequently lost her endorsement from the National Rifle Association (NRA).

She claims to support public safety, but she was the tiebreaking vote to confirm notorious “Defund the Police” supporter Vanita Gupta to the Department of Justice position responsible for approving grants to local law enforcement.

She claims she wants to secure our borders, but she voted to allow illegal immigrants to remain in this country even if they commit multiple crimes against U.S. citizens.

You get the idea.

Since announcing my campaign last year, I’ve traveled more miles within Alaska than it takes to circumnavigate the globe. What I hear most often from Alaskans is that “it’s time for a change” in our representation in the Senate.

Alaskans are frustrated by the direction of the country and alarmed at how many of the policies coming out of Washington, D.C. are specifically targeted at us. We cannot believe that our senior senator has supported Biden in so many harmful policies instead of fighting to protect Alaska.

As your next senator, I will fight to revive our economy, build affordable housing, and defend our resource industries against the environmental extremists who are determined to turn Alaska into a national park.

I will stand up for our God-given constitutional rights, including the Second Amendment, which have been eroded by Washington, D.C. elites. The NRA awarded me its highest rating.

I will advocate for healthcare reform, including increased access to mental health resources, getting veterans benefits in record time, and ensuring our vulnerable Alaskans receive better care.

I will support parents’ rights to be involved in their children’s education, and immigration policies that promote secure borders.

And I will listen to the voices of all Alaskans who feel forgotten. You will no longer be ignored. Your voices will be represented in the halls of Congress.

It is time Alaskans had a U.S. senator they can trust – a U.S. senator Alaskans want, rather than one Joe Biden wants. I have laid out my agenda and vision for our state, appropriately called “It’s Time for a Change.” You can find these policies and principles at www.KellyforAK.com.

In the primary on Aug. 16, and again on Nov. 8, I ask for your vote. It is time we had a U.S. senator who is the same person in Alaska as she is in Washington, D.C., and who will listen to and advocate for Alaska’s interests, not D.C.’s. It’s time for a change.

Kelly Tshibaka is a born-and-raised Alaskan and a candidate for the U.S. Senate in Alaska who is endorsed by former President Donald Trump and the Alaska Republican Party.