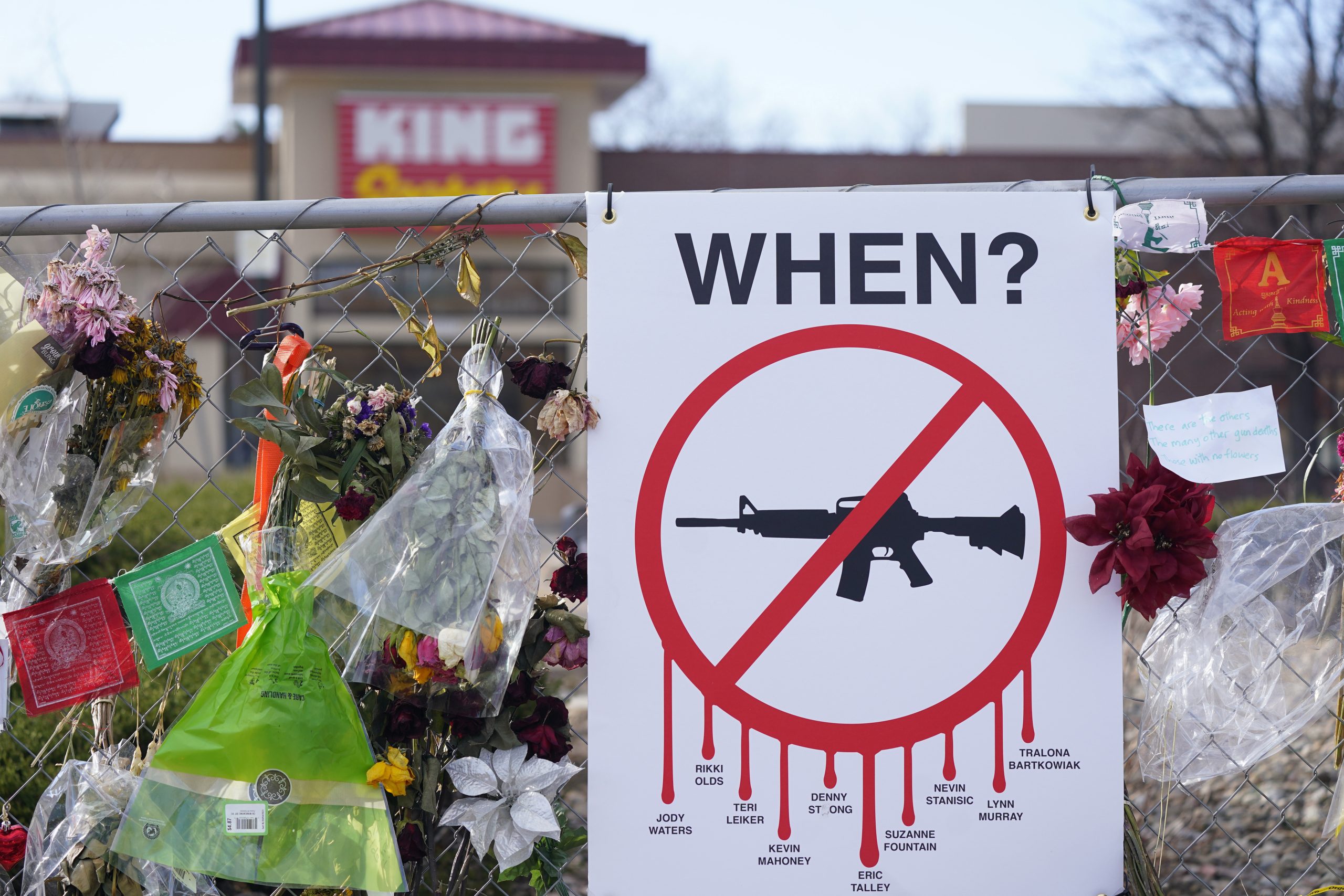 A recent letter to the Bangor Daily News by Mary Royal on the dangers to the public posed by easy access to AR-15-style assault rifles highlighted its sacred status among most gun owners in our society. And it’s chiefly Republican politicians, excepting the immovable (on this issue) Rep. Jared Golden, who opposed the effort to ban this lethal weapon of war, demonstrated by their near-total opposition to H.R. 1808, passed on July 29, which bans the manufacture, sale, and possession of many semiautomatic rifles and their large-capacity magazines.

During the Judiciary Committee hearings it was truly depressing to view the spectacle of gun manufacturers’ representatives deny the assault rifle’s menace and then act outraged that treating mental illness isn’t the priority. They seemed oblivious to the logic of many states’ red-flag laws: removing weapons from the home of persons dangerous to themselves or others while their disability is treated. They also seem oblivious to the harm created by their ads lauding children’s ownership of guns.

However, the bill’s future in the Senate is undermined by the GOP’s refusal to recognize and deal with the gun’s  high-velocity and rapid-fire deadliness. Its members seem to cower before the NRA’s intransigence and place the burden on the victims to stay safe: Fortify schools, arm ourselves, avoid crowds, cross our fingers, and stay vigilant.

In her column in a recent issue of Time magazine, Julia Fine writes, “How can we live like this? Our days are dictated by fear, because our leadership has chosen guns over our lives.”

Can’t Republican senators summon the courage to join their Democratic colleagues, backed by approximately 70 percent of polled Americans, in outlawing this one destructive weapon while preserving the Second Amendment? If not, it’s infuriating for me that voters might return them to office.