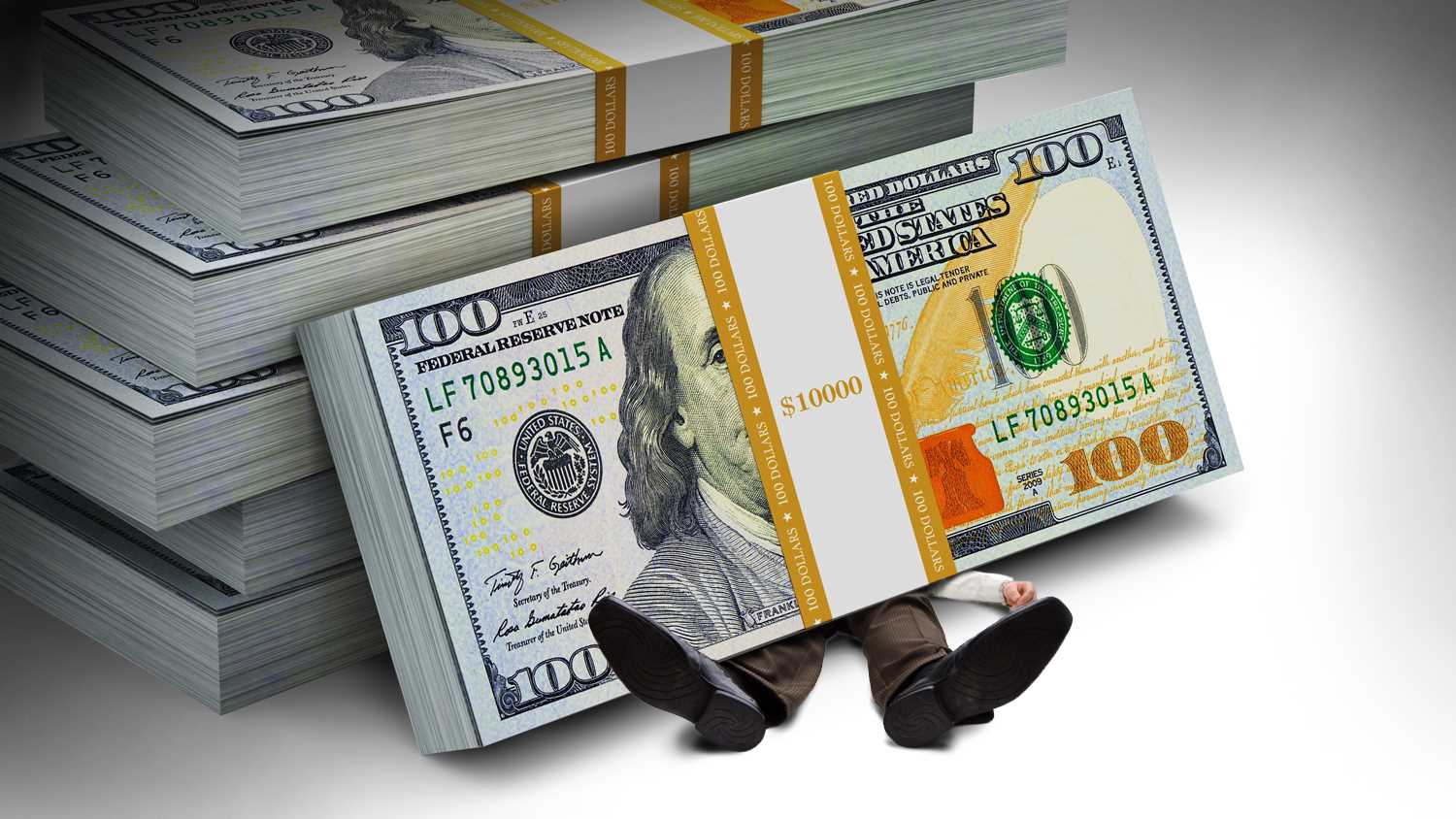 California gun owners have been under siege for the past year – even by the not-so-Golden State’s standards.

In September 2021, Governor Gavin Newsom (D) signed AB-173, which allows for the disclosure of highly sensitive information, including a gun owner’s name, address, place of birth, phone number, occupation, driver’s license or ID number, race, sex, height, weight, hair color, eye color, and even their social security number and types of firearms that they own, to universities and any “bona fide research institute.” In practice, the legislation encourages the sharing of this personal information with anti-gun organizations that have little incentive to safeguard the data. In January, NRA-ILA filed a lawsuit challenging the law.

More recently, California demonstrated why this type of detailed gun owner data shouldn’t be kept at all. On Monday June 27, California Attorney General Rob Bonta (D) announced the launch of the California Department of Justice (DOJ)’s Firearms Dashboard Portal. The data tool was designed to give granular firearm transaction and Concealed Carry Weapons (CCW) permit holder data to anyone visiting the DOJ’s website. However, astute users quickly realized that the dashboard could be used to access the personally identifying information of California CCW holders – including date of birth, full name, and address.

The curious timing of the leak led some to wonder whether it was orchestrated as retaliation for the U.S. Supreme Court’s decision in NYSRPA v. Bruen, which upended California’s may-issue carry permitting regime. NRA-ILA swiftly asked a federal judge to stop the DOJ from violating gun owners’ privacy rights and releasing any more data.

Given this history, California gun owners know that their government is unwilling or incapable of safeguarding their personal information. However, another reason to oppose this data collection is how California uses the information. As with AB-173, the information is shared with anti-gun researchers for them to use in their efforts to undermine Second Amendment rights.

California has its own official taxpayer-funded anti-gun factoid factory. Run by longtime gun control zealot Garen Wintemute, the California Firearm Violence Research Center at UC Davis provides a scientific veneer to the one-party state’s ceaseless war on gun owners. The research center was established in 2016 with $5 million in tax revenue. The 2019 Newsom budget allocated another $3.85 million in taxpayer money to the gun control project.

Now there is evidence that the center is using the state’s gun owner data to racially profile gun owners. Moreover, the center appears to endorse using this racial data to target gun owners for government “interventions.”

new research out of the University of California, Davis, suggests machine learning can forecast gun purchasers’ likelihood of firearm suicide through the use of handgun purchasing data. Identifying those at risk allows for prevention interventions and can ultimately help reduce suicide rates.

The researchers used the data to compile a list of purported risk factors and then assigned a score to individuals based on the weighting of the risk factors. According to the researchers, this risk score could be used to inform government “interventions.”

Some of the supposed risk factor are sure to raise eyebrows with those who cherish civil liberties. The Hill article stated, “Forty-one risk factors for firearm suicide were identified, including older age, being a first-time purchaser, white race, living in close proximity to the seller and purchasing of a revolver.” The study elaborated, stating,

Purchaser age and race and ethnicity, both known risk factors, were also among the most important features, consistent with the population-level observation that increased suicide rates are associated with age and are highest among older White men.

Reiterating the authors’ devotion to age and racial profiling, the study explained, “Handgun category (revolver, semiautomatic, or other), purchaser race and ethnicity, purchaser age, and the month of the transaction are the most important features overall.”

A study co-author endorsed the use of this “machine learning” to inform government “interventions.” She told The Hill, “This study contributes to the growing evidence that computational methods can aid in the identification of high-risk groups and the development of targeted interventions.”

What might these “interventions” be? They appear to consist of restricting firearm access by those not otherwise prohibited from possessing firearm under current law – based in part on race and age.

The study specifically stated that such an intervention might include the California DOJ sending a threatening letter to a flagged prospective firearm purchaser during the state’s 10-day waiting period. The item noted,

a flagging system could prompt a letter from the California Department of Justice during the mandatory 10-day waiting period between purchase and pick-up of the firearm, a period that provides time for an individual to potentially seek help or reconsider suicide before gaining access to the firearm.

Among the relatively few transactions deemed highest risk, a more considerable intervention might be considered. For example, for transactions with scores above [a certain threshold], a flag for further investigation to consider the possibility of something like a civil extreme risk protection order (often known as a “red flag” order), which allows courts to remove or prevent access to firearms from those judged to be at imminent risk of violence or self-harm, could be considered.

California taxpayers are paying anti-gun researchers to advocate for restricting a Constitutional right based on race and age.

Some so-called civil rights supporters may be reluctant to criticize California in this instance due to a distaste for firearms or a lack of sympathy for the group that would be the chief target of the proposed regime. However, it takes little imagination to understand how such machine learning might be used by other bigots in an attempt to undermine any number of civil liberties based on a person’s immutable characteristics.

Gov. Newsom has professed himself to be a staunch opponent of racial profiling in other contexts. Surely a man of his deep principle will take action to ensure that an organ of the state that has benefited from his considerable patronage ceases their ugly and illiberal behavior.