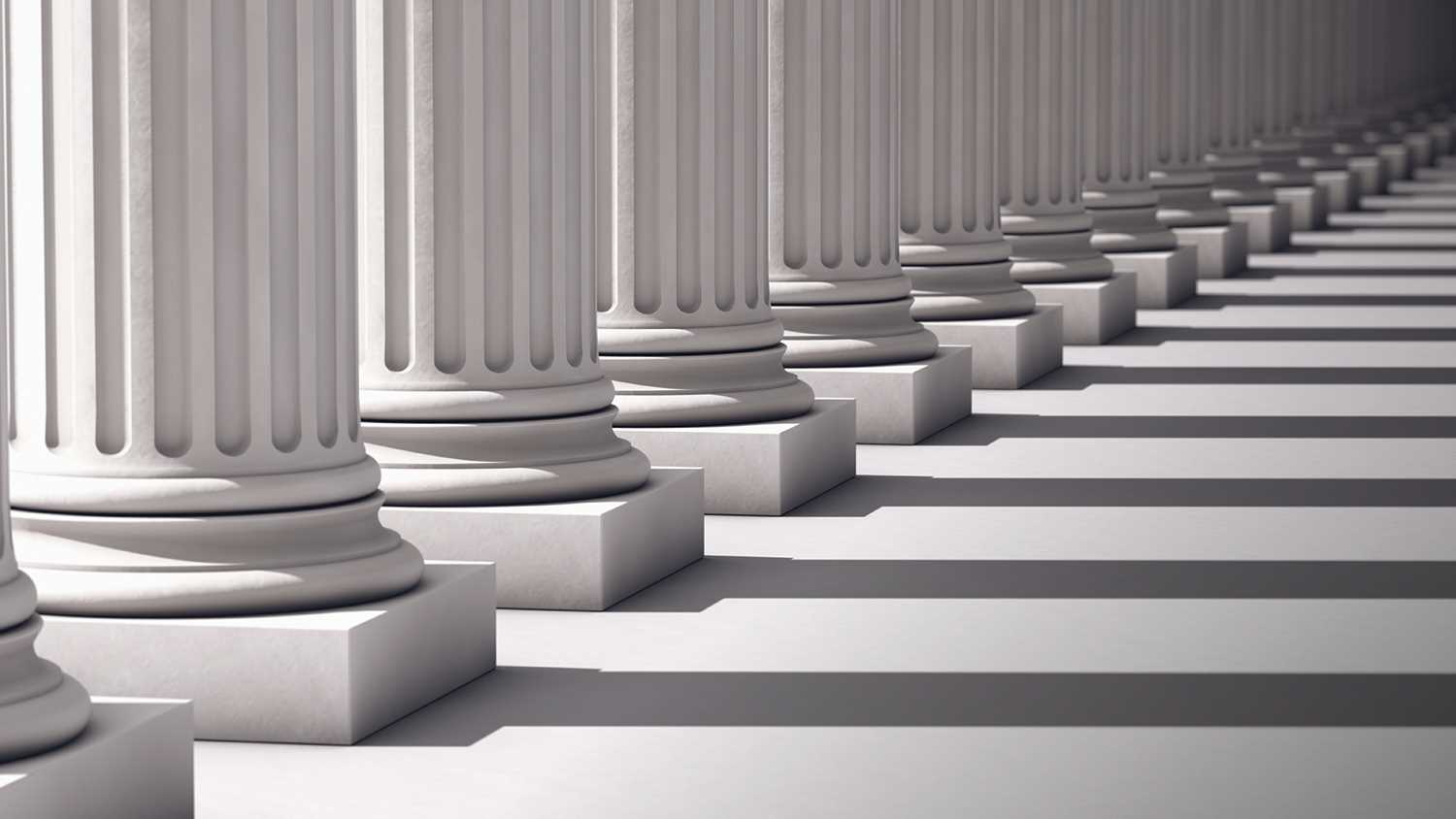 Gun control advocates’ preferred policies have been repeatedly rejected by the American people through their elected representatives. The U.S. Supreme Court and Second Amendment to the U.S. Constitution has foreclosed, for now, gun control backers’ chief aim – total civilian disarmament. Moreover, the Protection of Lawful Commerce in Arms Act makes clear that firearm manufacturers may not be held liable for the criminal actions of third parties that misuse their products.

This is all very distressing to the anti-gun crowd. With the law and our republican form of government thwarting their policies, gun control extremists grasp at evermore illegitimate means to harass their enemies.

On August 1, House Oversight and Reform Committee Chairwoman Rep. Carolyn Maloney (D-N.Y.) sent a letter to firearm manufacturer Smith & Wesson notifying them that she had issued them a subpoena “for documents related to [the] company’s manufacture and sale of AR-15-style firearms.”

Congressional subpoenas are supposed to be limited to acquiring information for a legitimate legislative purpose. A cynic could be forgiven for thinking that Maloney’s purpose is to publicly attack a political adversary for electoral gain. The representative’s actions come amidst a heated Democratic primary with fellow congressman Jerry Nadler (D-N.Y.).

The limitation on congressional subpoenas is vital. Were members of Congress able to secure whatever information they want from whomever they want for any purpose they want; the Fourth Amendment would be rendered null. In the context of firearms, the problem is more acute. Left unfettered, Congress could use the subpoena power to bypass legal prohibitions on the creation of a firearm registry by demanding swathes of information from the firearm industry.

To Smith & Wesson’s great credit, on August 15 President and CEO Mark Smith issued an unapologetic statement defending his company’s integrity and the Second Amendment right of Americans to purchase his company’s products to defend themselves and their families. In doing so, Smith also laid the blame for increasing crime where it belongs – with politicians that have systematically worked to undermine the nation’s criminal justice system and promote “a culture of lawlessness.”

Further, according to an August 15 article in the Springfield Republican, “Gunmaker Smith & Wesson told Congress… that it has no documents to hand over saying exactly how many AR-15-style rifles it sells or how much money it makes selling them” or other information pertaining to the business.