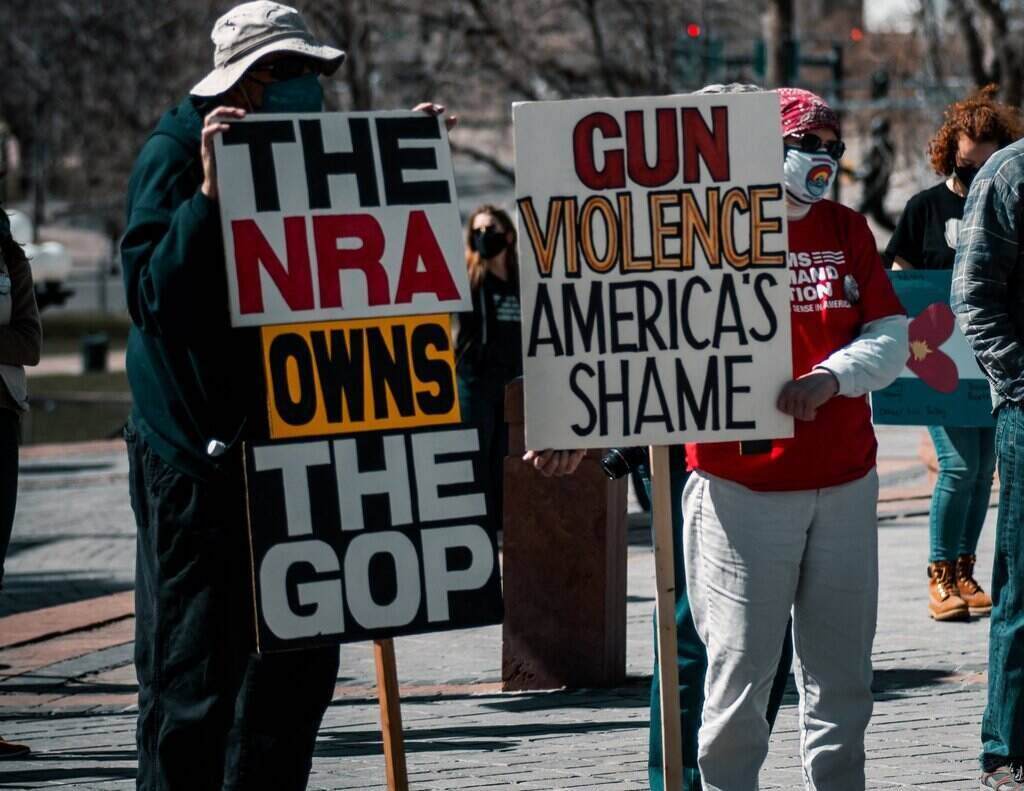 Republicans don’t know you, and I exist. At least, that’s what I believe. Polls show how we feel about important issues, but they ignore them and therefore reject our needs and wishes. We should ignore them at the polls.

Important to most Americans are universal healthcare, sensible gun laws, the cost of higher education, income inequality and fair taxation, climate change, women’s rights, and fair and reasonable immigration reform. However, those who call themselves ‘Republicans’ refuse even to discuss any of these issues. The ‘party of no’ controls your lives; it does not serve you or me.

For the sake of brevity, let’s take a look at the first two, public safety and our antiquated gun laws, and the need for a universal healthcare system that is affordable for all.

Fact: 74% of all Americans believe in stricter gun control. This includes nearly 50% of Republicans and the vast majority of Democrats. Here’s why.

‘Mass shootings’ are defined as four or more individuals shot with a gun in a single incident. The last four years were unforgivable. There have been more mass shootings than days on the calendar. No venue in America is safe. You should be afraid of going to church, a temple, a synagogue, the mall, the gym, a movie theater, to your job, a concert, or your favorite bar, and fear sending your children to school. The largest number of murders involve the use of military-style assault weapons — weapons designed for a single purpose, to kill as many people as possible in the shortest period of time. There is absolutely no excuse for not demanding comprehensive background checks for all gun purchases. There is no situation where this could be defined as a violation of the Second Amendment.

More than 40,000 Americans die from gunshot wounds each year. Most are women and children, and most of those die at the hands of someone they know intimately.

The largest number of deaths annually in the U.S. are related to heart disease, about 800,000, and cancer, about 600,000. Scientists continue to work around the clock seeking solutions to these serious problems. However, most of the 40,000 deaths from gunshot wounds are easily preventable, but that requires effort from our federal government, one-half of whom choose to be more concerned about the profits of gun manufacturers and gun sellers, and support the demands of the NRA gun lobby, rather than the safety of the American people. Another fact, the FBI has informed the American people that domestic terrorism is the greatest danger to the people of our nation in the 21st century.

Finally, approximately 300 children lose their own lives or take the life of another child or an adult after accessing loaded weapons in their home or the home of a relative or friend. This is easily preventable.

The latest poll, taken in 2020, reveals that 63% of all Americans support a healthcare system that features some government participation, including price controls. Once again, Republicans oppose such a plan. They receive millions of dollars in campaign contributions from members of the medical profession, for-profit hospitals, and big pharma.

Their excuse is nothing but the truth; they call universal healthcare “Socialism.” Of course, it’s a form of Socialism, but so is the fact that taxpayers pay for the medical care of most of our elected officials. Tax breaks for the wealthy are Socialism. Medicare is Socialism. Unemployment insurance is Socialism. There is nothing wrong with Socialism, which uses the taxes paid by our nation’s people to care for our nation’s men, women, and children rather than planning for the next unwinnable war. This is what happens in every other country in the free world. They place people before profits and build more war machines.

Our nation’s current healthcare system is the most expensive in the world and offers the least coverage unless you are one of the seven-percent wealthiest citizens in our nation.

When I was a child and required to stay in a hospital overnight, a three-nights stay cost about 60 dollars. Today, a single night’s stay costs an average of $11,700. That’s just for the room, not testing or any other service. And if you need an extra box of Kleenex, that will cost you another $15. It’s a lot simpler and a hell of a lot cheaper to just die in America.

This is asinine and inhuman.