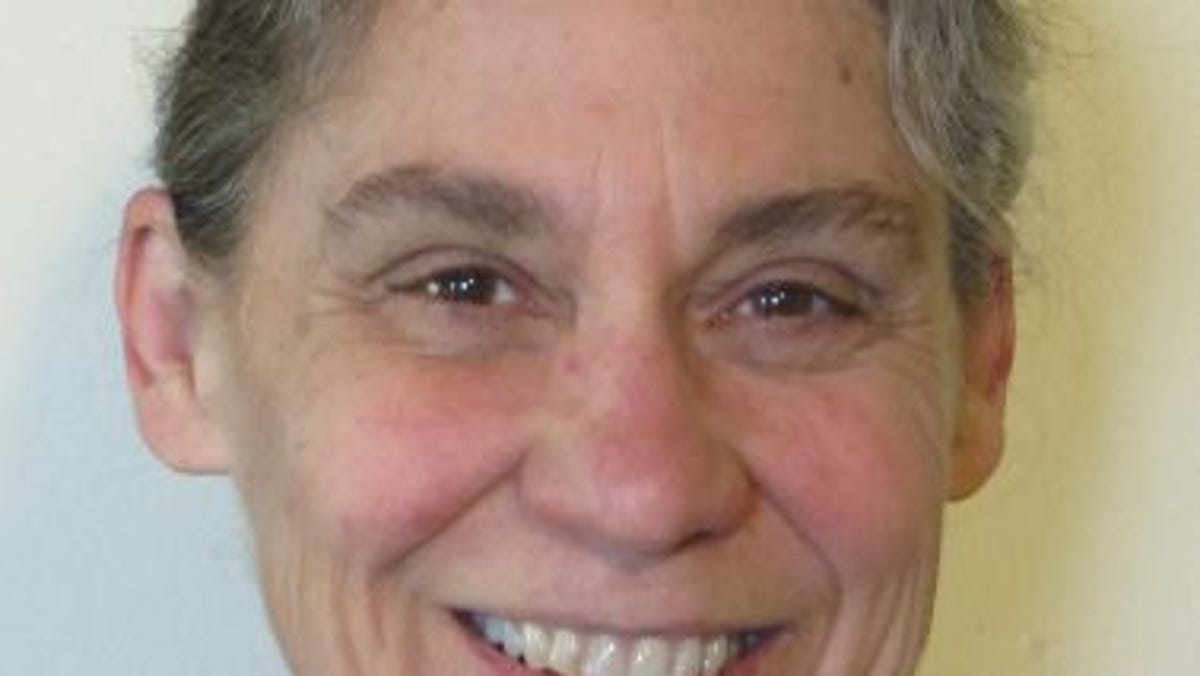 I missed learning that a hero is someone with a gun.

Growing up in a Mennonite pacifist home we had rules about what we could and couldn’t watch on TV. Shooting programs with guns were off-limits.

One Saturday, my sister and I thought we were getting away with watching the “Lone Ranger.” The TV went dark.

Dad had wired it to a fuse box on the basement ceiling, far from the reach of kids. If there was violence — the TV went off and there was no way for us to turn it back on.

Too bad our society can’t turn off some of the macho and political hot wires connected to guns.

Guns have become code for a multiplicity of issues and ideologies.

Our imagined national history is often colored by the image of cowboys with guns who fought hard and were real men. Without thinking, we connect the dots between guns, cowboys, national greatness and American freedom. This false image entwines our thinking.

Gun rights will be on the Iowa ballot this fall as we vote on the following carefully worded proposed constitutional amendment:

“The right of the people to keep and bear arms shall not be infringed. The sovereign state of Iowa affirms and recognizes this right to be a fundamental individual right. Any and all restrictions of this right shall be subject to strict scrutiny.”

Reinforcing the tough men-gun-cowboy connection, moments before the proposed amendment passed, Rep. Steven Holt stated, “Thank you to the Marine Corps and John Wayne for teaching me that, for law-abiding citizens, the most effective gun control is a firm grip and a steady hand.”

Sorry, Rep. Holt, if this passes, there is no way to keep guns in the hands of only law-abiding citizens. Does limiting all regulations give us a firm grip on gun control?

Matthew Lacombe, author of “Firepower: How the NRA Turned Gun Owners into a Political Force,” reiterates this gun-culture connection. He stated: “Gun owners don’t just see guns as objects that might be used for self-defense or recreation, but instead as symbols of who they are politically and their broader set of sociopolitical beliefs.”

Do we want anyone to be able to get any kind of gun? Do we want those already found guilty of violent abuse, those threatening suicide or homicide, to have access to guns? Strict scrutiny, carefully added to the proposal, would make it difficult for any restrictions to be implemented.

It strips local towns of having control. Suppose a company wanted to put a shooting range and a gun store next to a school — would the town have any say in the decision?

In the murky conversations on guns, we keep reiterating we don’t want anything to get in the way of our Second Amendment rights. If we calmly think about the time when this amendment was written, we return to the image of state militias carrying muskets. These local unprofessional soldiers were especially important in enforcing slavery.

How many school kids can be killed with a musket? Does our change in weaponry make a difference? Do AR-15-style rifles need to be available to everyone? What if armed drones become available for purchase?

As times and guns change, we need the flexibility to change laws.

Maybe Iowans are more in line with gun control than they want to admit. Iowans for Responsible Gun Laws state that — 91% of Iowans support banning carrying a firearm while under the influence of drugs or alcohol; 85% support prohibiting felons from possessing firearms; 85% support requiring background checks on all gun purchases.

Let’s not tie the hands of future generations by adding unnecessary strict scrutiny for future gun laws to our constitution, and let’s be careful who we choose as heroes.