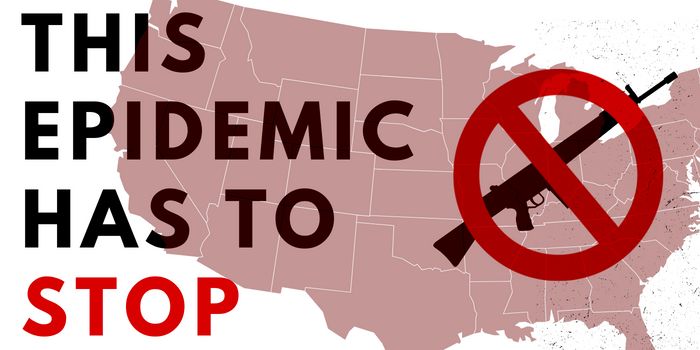 According to the Gun Violence Archive, there were 693 mass shootings in the United States in 2021. That’s almost 2 a day.

We’re dealing with an epidemic of gun violence in this country. But it’s not just mass shootings — it’s also the daily shootings in our cities that claim the lives of children and teenagers every single day.

This must stop. The first step is to ban assault weapons. These are weapons of war, designed for one purpose: to kill as many people as possible, as quickly as possible.

They have no place in our society. They serve no useful purpose other than to kill innocent people. But Congress has yet to pass a bill to ban assault-style weapons.

First, the powerful gun lobby, which has a lot of influence in Washington. The National Rifle Association (NRA) is one of the most powerful lobbies in the country, and they are opposed to any restrictions on guns.

Finally, there is partisan divide in Congress on this issue. This has prevented any action from being taken on the issue.

But despite all these challenges, we cannot afford to remain silent on this critical issue. Every day that passes without action is a day that more lives are lost to gun violence. We must keep fighting until assault weapons are banned once and for all. Only then will we be able to truly address the epidemic of gun violence in our country.