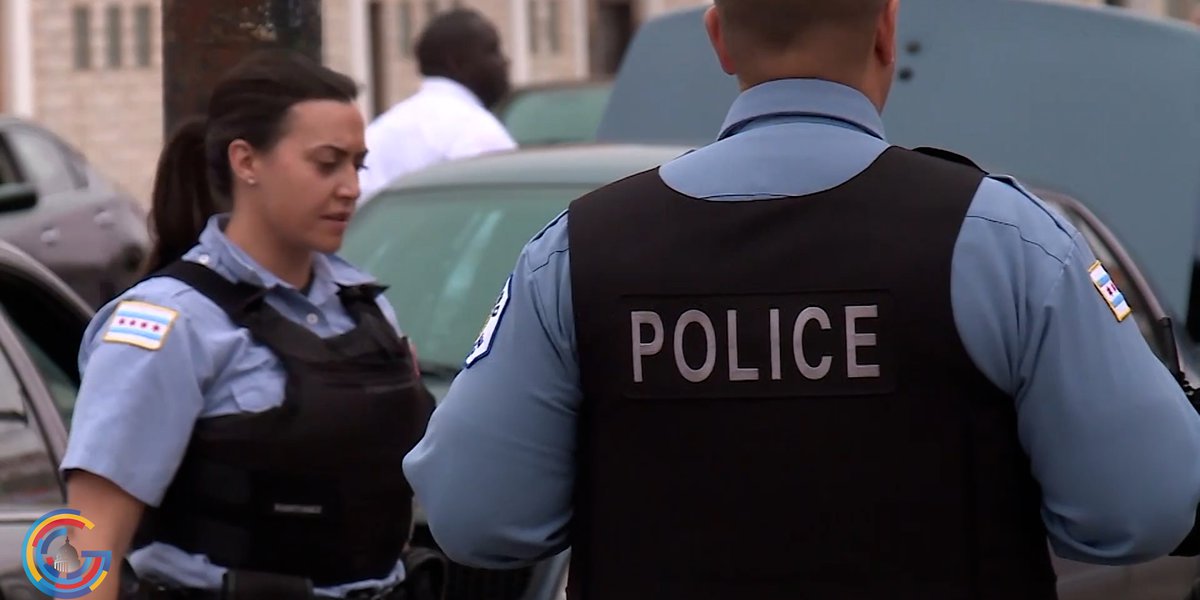 WASHINGTON (Gray DC) – President Joe Biden heads to Wilkes-Barre tomorrow as he promotes his ‘Safer America Plan’ that seeks to crack down on gun violence and funnel more funding into police.

It entails what the White House calls ‘commonsense gun laws’ such as required background checks for all gun sales, a ban on assault weapons, and a ban on high-capacity magazines. The Biden administration says those are “weapons of war that have no place in our communities.”

“Banning assault weapons is bipartisan all across the country. The only place that banning assault weapons is not bipartisan is in the United States Congress. I think that there are families across the country who are seeing the wreckage that assault weapons… are creating in their communities and their kids schools and their grocery stores. And they think that these weapons of war shouldn’t be on the street, and they are calling on their members of Congress to stand with them and their families and their kids. Not special interests like the National Rifle Association,” said Kate Berner, a White House spokesperson.

The plan would provid funding for police training, expanded task forces, and more technology. It would also boost community services that seek to curb the root causes of gun violence.

Read what the Safer America Plan would do here.

“His plan is to fund the police, to put more officers out on the beat, working in their communities. The American Rescue Plan provided resources for states and cities to hire new officers to train them… new equipment. Every single Republican in Congress voted against that. He’s going to talk about his plan to make our community safer from gun violence. This summer, he brought together Republicans and Democrats to sign the bipartisan safer (communities act). It’s the first gun safety reform law in 30 years,” said Berner.

Lars Dalseide of the National Rifle Association said in a statement “any policy that seeks to address the Joe Biden crime crisis raging through our country must begin with a focus on taking violent criminals off the streets. Unfortunately, Biden’s Justice Department allows criminals to roam free throughout Baltimore, Philadelphia, Chicago, New York, San Francisco, and other cities large and small without fear of prosecution or punishment. Americans know the no cash bail and the revolving door justice system supported by misguided leaders who are soft-on-crime are the real problem. Instead of focusing his efforts on criminals who commit crimes, the president proposes hollow plans like this that will not stop this violence.”

“This is a really important step forward for federal gun safety policy. As you know, it has not come easy to be able to enact legislation and new laws at the federal level. And, it’s really important that the president has continued to champion this issue,” said Nico Bocour of Giffords. “So, some of the things that we are really excited that this particular plan will do is invest much needed funding into things like community policing and also the hiring and training of 100,000 additional police officers and provide grant programs, $15 billion in grant programs to cities and states, so that they could also similarly provide supportive services that have been proven to help reduce gun violence.”

As for the proposed assault weapons ban, Bocour said “there has been an assault weapons ban previously, and we were seeing it start to have a real impact. Things take time. And so our hope is that it obviously will come back and we believe it can.”

Mayor George Brown, Wilkes-Barre said he’s unsure of how his community would react to the gun reform measures. Instead, he’s focused on how the plan will help police.

“I took a lot of that money. And, according to the guidelines that were set out, we worked on making Wilkes-Barre City safer. How do we do that? We purchased ten new police vehicles with that money. Our officers are all getting new firearms with that money. We’re actually purchasing ten bicycles. And, the ten bicycles are going to be for the police officers to actually be in the community, in neighborhoods within the city of Wilkes-Barre, community policing. You know, making sure that they have the training, but also they have the things that they need to be in the community,” said the mayor.

The mayor said Wilkes-Barre is also working to equip all police officers with body cameras.

The President is going to Wilkes-Barre after he had to cancel the trip in July due to his COVID-19 infection.

“He called me on the phone and he said, you know, Mayor, I’m sorry that we couldn’t make it. But, we’re going to try and make it again. So, when he said that, I was really hoping that we’d be able to see the president come visit the city, Wilkes-Barre, because we’re very proud of the city. We love the city. And, sure enough, he kept his promise,” said the mayor.