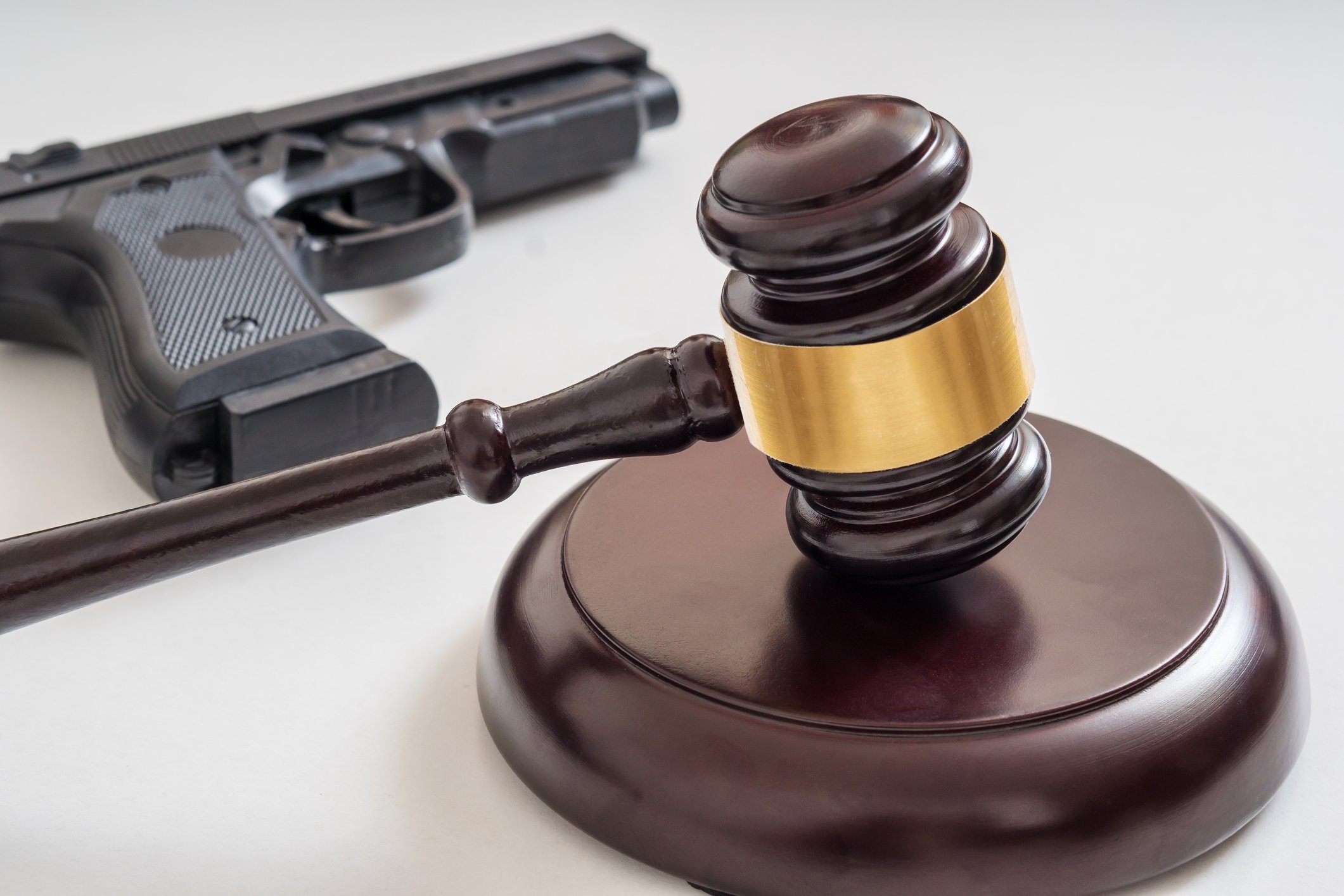 You know what they say: When there are pressing problems, consult history. The past is full of people who’ve lived lives and distilled their knowledge and know-how into that special thing we call wisdom. And while learning from our past to address future concerns is important, just look at the oeuvre of Robert Green — you’d have to be a historical green thumb to think that the answer to today’s problems are yesterdays answers. Either that, or a Texan.

Judge Mark Pittman of the US District Court in Fort Worth, Texas, has thrown out the state’s ban on 18-to- 20-year-olds carrying handguns, saying there was no historical tradition of stopping young adults from carrying guns in public.

To be totally fair, it looks like Judge Pittman was just doing his job.

In June, the US Supreme Court overturned a century-old gun-permit law that required people to have a “proper cause,” or a special reason, to carry firearms outside their homes. As per the new ruling, the Second Amendment guaranteed an individual right to carry weapons in public for self-defense.

The judgment also stated that federal judiciaries must apply a “history-only” logic when making weapons regulations and can only be considered constitutional if it is in line with legislation in place in the 18th century when the Second Amendment was introduced.

After Bruen, the line for what the 2nd Amendment means has been drawn in mid-1800’s sand after the NRA’s very successful retconning of the Constitution.

The Supreme Court are just robed LARPers guessing at the minds of the Founders. I say “guessing” because, given the that the Federalist and Anti-Federalist papers were a thing, proving they definitely weren’t of one mind back then. Relying on laws written in 1791 — but only how people might have imagined that law in 1868 — to determine the Constitutionality of devices made 200 years in the future requires a uniformity of thought that we just aren’t privy to and that, frankly, may never have existed. It may very well have been the case that if there was some AR-15s or teenage murder rampages present at the Founding, our gun jurisprudence would look a lot different. That said, I get why the Judge ruled this way. I’d say that we should prepare for the consequences of guns being in the hands of people not yet been deemed responsible enough to drink at a bar, but we’ve been living under that reality for a while now.

Just keep an extra eye out whenever you’re around places where teenagers congregate. Like roads. Road rage shootings have increased rapidly in states with open carry. See a car with a sticker that says new driver on it? You should probably be extra careful around them because there appears to be a correlation between the amount of stickers on someone’s car and road rage.

Oh, and it could be a kid driving. They could shoot you.

Chris Williams became a social media manager and assistant editor for Above the Law in June 2021. Prior to joining the staff, he moonlighted as a minor Memelord™ in the Facebook group Law School Memes for Edgy T14s.  He endured Missouri long enough to graduate from Washington University in St. Louis School of Law. He is a former boatbuilder who cannot swim, a published author on critical race theory, philosophy, and humor, and has a love for cycling that occasionally annoys his peers. You can reach him by email at cwilliams@abovethelaw.com and by tweet at @WritesForRent.