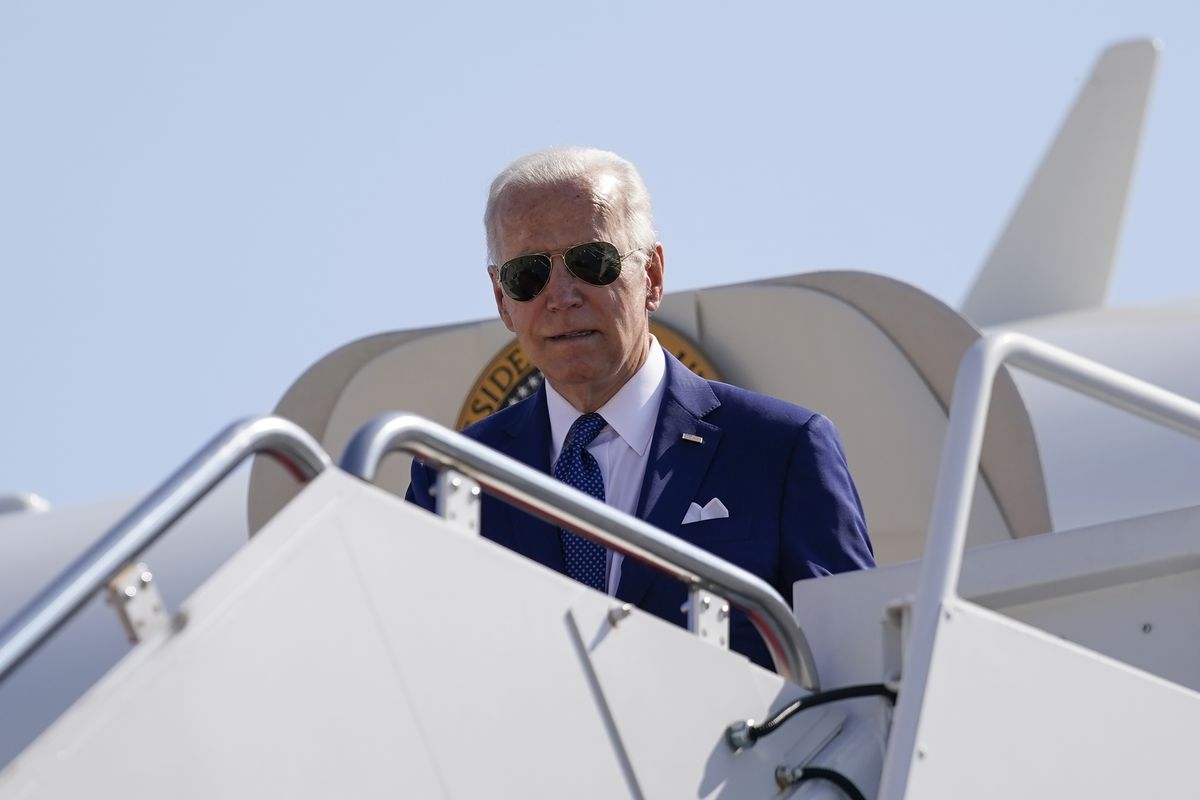 Pennsylvania is a crucial battleground for control of the US Senate. Republican Senator Pat Toomey is not running for re-election and Democrats think they can win back the seat. The new Republican candidate, Mehmet Oz, has acknowledged that he is losing the battle and has asked former President Donald Trump for help; the latter is scheduled to give a large rally this Saturday in Wilkes-Barre, a city of about 45,000 residents. For his part, President Joe Biden scheduled as many as three events in Pennsylvania in the space of one week: on Tuesday, Thursday and next Monday.

With a tie of 50 Republicans and 50 Democrats in the current Senate, Pennsylvania remains a hotly contested state ahead of the midterm elections of November 8, as it could tip the balance one way or the other.

Biden launched his offensive in Wilkes-Barre, where on Tuesday he gave a speech that praised the timid gun safety legislation recently approved in Congress, and described it as having “beat the NRA” (National Rifle Association). The Democratic president said he was prepared to go further. “I’m determined to ban assault weapons in this country! Determined. I did it once before. And I’ll do it again.”

But this promise is nearly impossible to carry out because of Republican opposition and the lack of a sufficient Democratic majority. Speaking to a crowd at Wilkes University, Biden got very serious as he recalled recent gun-related tragedies such as those in Uvalde and Buffalo. Biden also laid out his plans to give more resources to the police to fight crime. Despite being an event organized by the White House, it had a certain campaign aura to it.

Biden appealed to the nostalgia of his childhood in neighboring Scranton, his hometown, speaking of a time when there was no need to worry about violence in schools and drugs on the streets. The solution is to give more funds to the police, not to withdraw them, he said in reference to Republican demands to defund the FBI following the recent search of Trump’s Florida mansion in connection with classified documents the former president took with him when he left the White House. “I’m opposed to defunding the police; I’m also opposed to defunding the FBI,” he said.

The president also criticized Trump supporters who have advocated or practiced political violence, and attacked the notion that the Republican Party is the law-and-order party, in what sounded like a veiled reference to recent comments by Senator Lindsey Graham of South Carolina, who warned of “riots in the streets” if Trump is prosecuted over his Mar-a-lago documents. “The idea you turn on a television and see senior senators and congressmen saying, ‘If such and such happens there’ll be blood on the street’?” Biden said. “Where the hell are we?”

The White House has announced a special speech “in prime time” for Thursday focused on “the continuing battle for the soul of the nation.” Biden has chosen a symbolic location for the event, Independence National Historical Park, in Philadelphia. It is the place where the Declaration of Independence was signed in 1776 and the US Constitution in 1787.

The soul of the nation

That battle for the soul of the nation can be viewed as a criticism of the extremism that, in Biden’s opinion, has taken hold of Trump’s Republican Party and its supporters, whose ideology he branded last week as “semi-fascism.”

Biden’s triple visit to Pennsylvania will end with an event with the unions on Monday in Pittsburgh, where he is expected to coincide with the Democratic candidate for the Senate, John Fetterman. That day he will also travel to a similar event in Milwaukee, in Wisconsin, where the renewal of a Republican senator is at stake.

Trump, for his part, has organized a massive event this Saturday in a Wilkes-Barre pavilion with a capacity for about 10,000 people. It will be Trump’s first appearance at a public event since the search of his Florida mansion on August 8.

The importance of Pennsylvania

At the midterm elections, a little more than a third of the Senate will be up for grabs. The current tie can only be broken by Vice-President Kamala Harris, a Democrat. Of the 35 seats at stake, 21 are held by Republicans and 14 by Democrats. Among the latter, there are nine who are sure to vote again for the president’s party and another two where it would be a surprise if they did not. The chances for the Republicans, therefore, are limited and mainly focused on Nevada, Arizona and Georgia, and to a lesser extent on Colorado and New Hampshire. But these are states that voted for Biden in 2020.

If the Democrats win Pennsylvania, it will leave Republicans with little margin for error, since they would have to win two other seats. Forecasters still think it more likely that Republicans will end up controlling both chambers, but the margin has narrowed and the trend has changed.