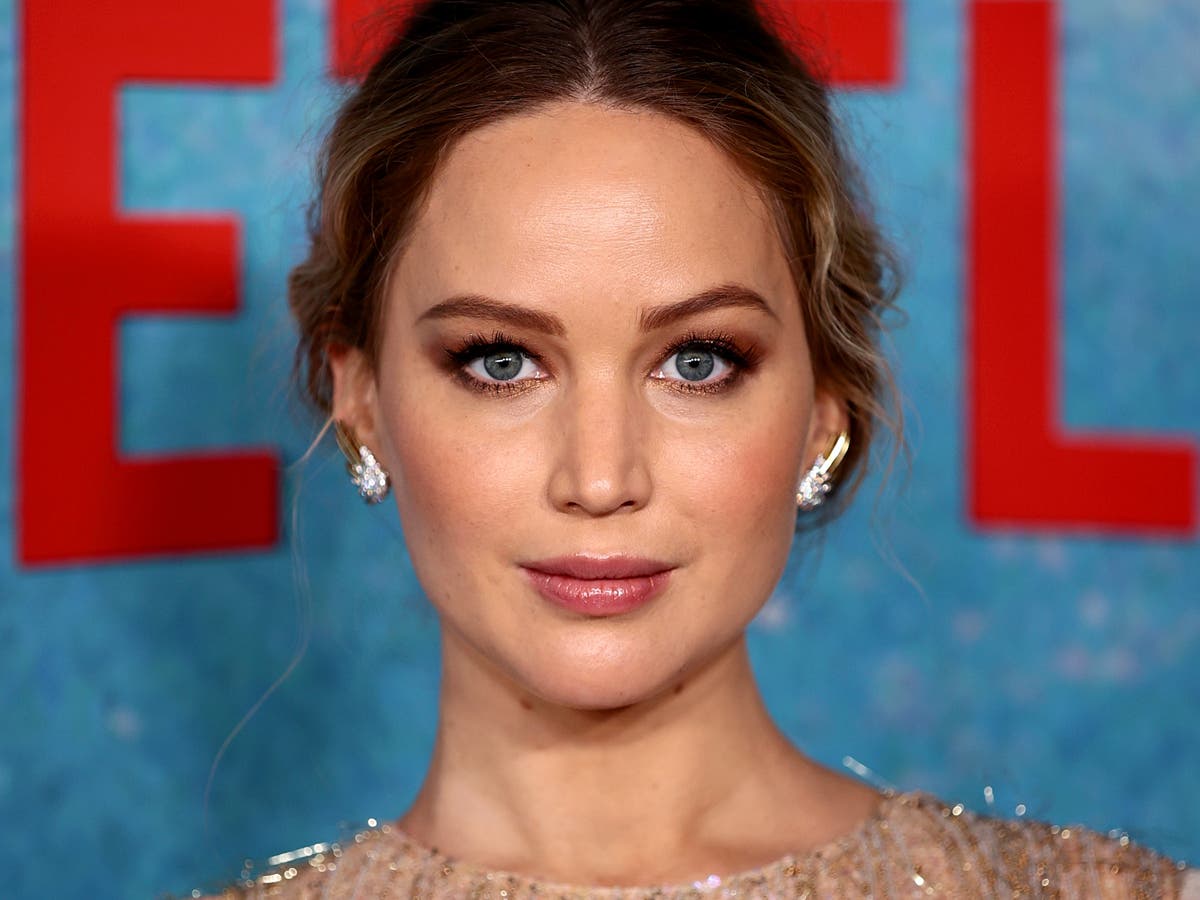 The actor told Vogue ahead of the midterm elections in November that she was upset at the trigger laws banning abortions in her home state of Kentucky following the overturning of Roe v Wade by the Supreme Court.

“Like Ruth Bader Ginsburg said, a woman of means is always going to be able to get an abortion,” she told the magazine.

She said she was dismayed at what she said was the weak response by Democrats: “If anybody ever needed proof that our two-party system is a failure.”

“Get the government out of my snatch. Okay? Pull quote! On the record!” she said. “It’s too personal to a female’s existence to watch white men debate over uteruses when the from the bottom of their hearts can’t find a clitoris.”

She’s outraged at the expansion of gun rights by the top court in the US following the Uvalde, Texas school shooting, and the restriction of the EPA’s ability to regulate emissions, as well as the advanced age of most political leaders.

“We have to live in the future that they’re creating. These people are f***ing old. They’re a hundred. [GOP Senate Minority Leader Mitch] McConnell was alive and well and thriving when schools were segregated,” she said.

She also slammed Mr Vance, the author of Hillbilly Elegy who was educated at Yale.

“He’s not a hillbilly if he wrote a huge book. Rich twat. I mean, I’m a rich twat, but I’m not running for office pretending that I’m not,” she said.

The Independent has attempted to reach the Vance campaign for comment.

According to Vogue, Lawrence “seemed to be animated by a faith that if only she found the right words, she could reach certain relatives in Kentucky, and perhaps all women in all red states”.

The magazine noted that she was “convinced that the way many people vote, or don’t vote at all, has nothing to do with what they actually believe” and that US politics isn’t about a left-right divide “but between those at the top and everyone else at the bottom” and that most Americans have more in common than what divides them.

Vogue noted that “much of her disappointment” about the end of Roe v Wade was aimed at her family, including her father, in Louisville, Kentucky with the 2016 election of Donald Trump dividing the family.

“It breaks my heart because America had the choice between a woman and a dangerous, dangerous jar of mayonnaise. And they were like, Well, we can’t have a woman. Let’s go with the jar of mayonnaise,” she said.

She said she discussed repeated nightmares about Fox News host Tucker Carlson with her therapist.

“I’ve tried to get over it and I really can’t. I can’t. I’m sorry I’m just unleashing, but I can’t f*** with people who aren’t political anymore. You live in the United States of America. You have to be political. It’s too dire. Politics are killing people,” she added.

“I don’t want to disparage my family, but I know that a lot of people are in a similar position with their families. How could you raise a daughter from birth and believe that she doesn’t deserve equality? How?” she said.

In her youth, she said she saw herself as a Republican, but that it was more about culture. As if politics were a sport, she viewed the GOP as her team.

Her mind started to change when she was 16 and when she later started to make films abroad, she saw how the wealth was concentrated at the top, much like in the US.

“Nobody likes to see half their paycheck go away, but it made sense to me. Yeah, for the greater good, I guess it makes sense,” she said.

The reversal of Roe came as a hard blow for Lawrence who had a miscarriage after getting pregnant in her early 20s. She had another miscarriage while filming Don’t Look Up. She later gave birth to a son.

“I remember a million times thinking about it while I was pregnant. Thinking about the things that were happening to my body. And I had a great pregnancy. I had a very fortunate pregnancy. But every single second of my life was different. And it would occur to me sometimes: What if I was forced to do this?” she said.

“I’m raising a little boy who is going to go to school one day,” she told Vogue. “Guns are the number-one cause of death for children in the United States. And people are still voting for politicians who receive money from the NRA. It blows my mind. I mean if Sandy Hook didn’t change anything? We as a nation just went, Okay! We are allowing our children to lay down their lives for our right to a second amendment that was written over 200 years ago.”

About speaking to her family about politics now, she said: “I broach the subject in the sense that I unleash text messages. Just: Boom. Boom. Boom. Boom. Boom. They don’t respond. And then I’ll feel bad and send a picture of the baby.”

Former governor, congressman Jim Florio dies at 85
Taking aim at the Second Amendment
Illinois lawmakers hope to tackle gun violence with bipartisan ideas
Are Gun Owners the Future of the Gun-Control Movement?
Biden Slips Up and Finally Agrees with Republicans About Necessity of AR-15s