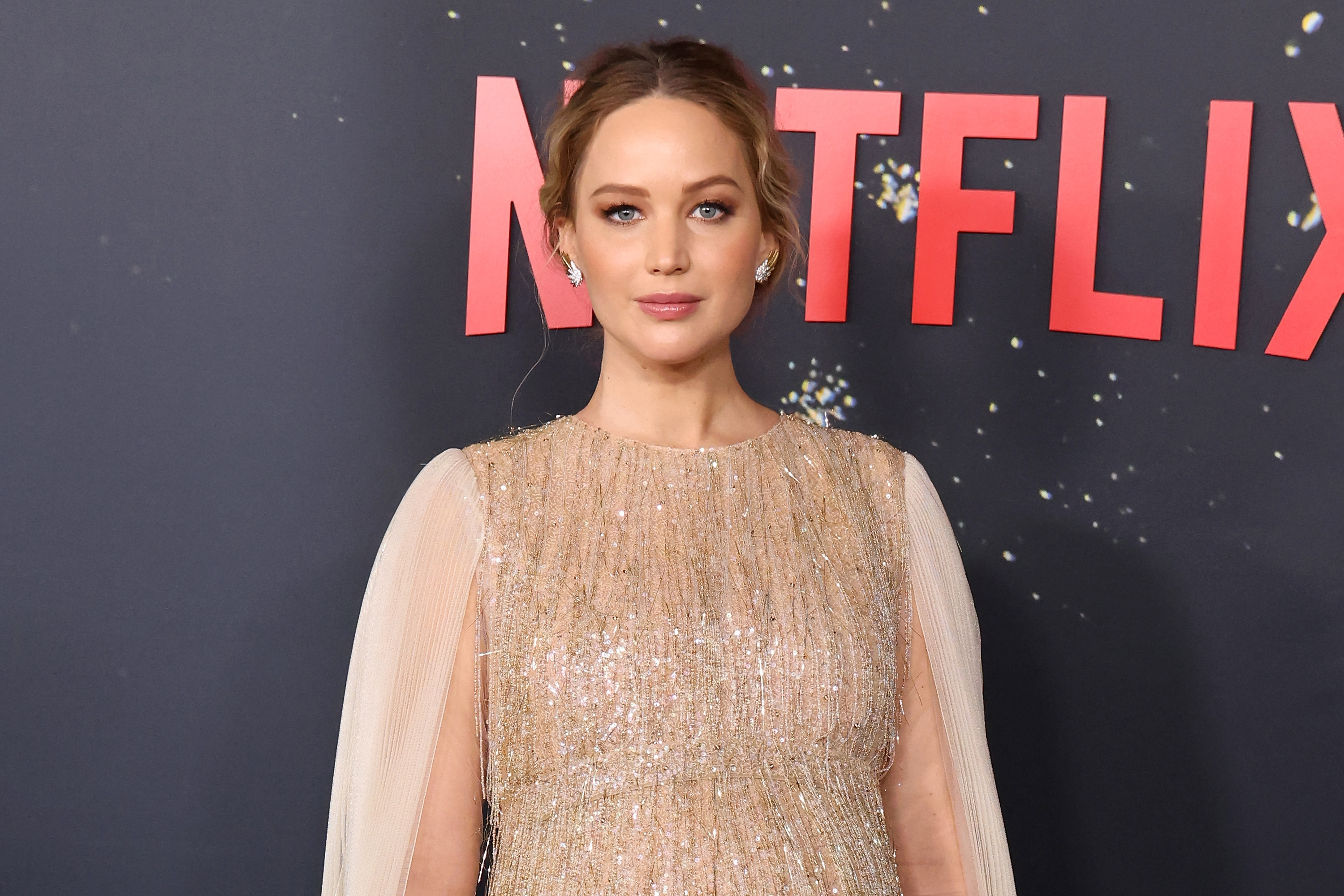 Jennifer Lawrence revealed she almost had an abortion in her 20s.

In the October issue of Vogue, The Hunger Games actress, 32, said she “one hundred percent intended” to go though with the procedure when she suffered a miscarriage.

Years later while filming Don’t Look Up, she got pregnant again and endured another miscarriage. That time, Lawrence needed to undergo a dilation and curettage (D&C)—”a surgical procedure in which the cervix is dilated so that the uterine lining can be scraped with a curette to remove abnormal tissues,” Johns Hopkins Medicine’s website states.

The Academy Award winner reflected on the Supreme Court’s June 2022 decision to overturn Roe v. Wade, a ruling that means abortion is no longer protected at the federal level.

“I remember a million times thinking about it while I was pregnant. Thinking about the things that were happening to my body. And I had a great pregnancy. I had a very fortunate pregnancy. But every single second of my life was different,” she told the outlet. “And it would occur to me sometimes: What if I was forced to do this?”

“I’m raising a little boy who is going to go to school one day. Guns are the number-one cause of death for children in the United States. And people are still voting for politicians who receive money from the NRA. It blows my mind,” she said. “I mean if Sandy Hook didn’t change anything? We as a nation just went, Okay! We are allowing our children to lay down their lives for our right to a second amendment that was written over 200 years ago.”

A gunman killed 20 children and six adults in the 2012 attack at the Sandy Hook school in Newtown, Connecticut, the deadliest elementary school shooting in U.S. history.

The Silver Linings Playbook star was born in Indian Hills, Kentucky to a conservative family. She admitted that it’s difficult to discuss political issues with them and said she has “unleashed text messages” in the past but never gets a response.

“And then I’ll feel bad and send a picture of the baby,” she noted.

That said, Lawrence “can’t f*** with people who aren’t political anymore,” she told the magazine. “You live in the United States of America. You have to be political. It’s too dire. Politics are killing people.”

In October 2021, the Red Sparrow actress and friend Amy Schumer participated in Washington D.C.’s Rally for Abortion Justice. Lawrence was photographed holding a sign that read, “Women can’t be free if they don’t control their bodies,” while Schumer’s said, “Abortion is essential.”

Newsweek reached out to Lawrence’s representative for additional comment.