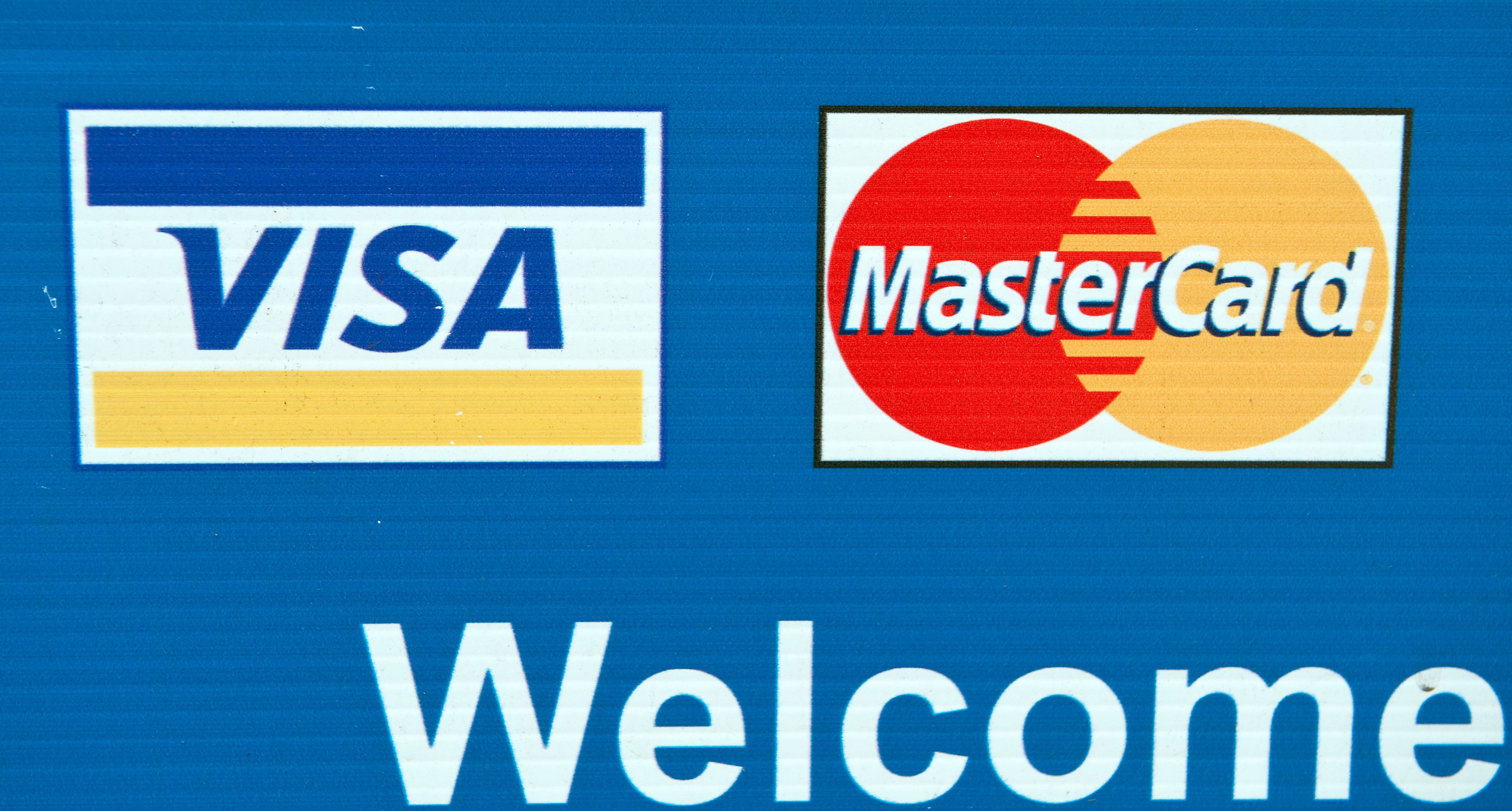 Visa announced Saturday that it is ready to join other major credit card companies to tag firearms-related purchases, a move that Second Amendment advocates argue would only put lawful gun owners under surveillance.

The International Organization for Standardization (ISO), a Switzerland-based group that sets and monitors quality standards for industries of all types, on Friday confirmed that one of its subcommittees had voted to establish a new merchant category code (MCC) for firearms, which previously fell into the “general merchandise” category.

“Following ISO’s decision to establish a new merchant category code, Visa will proceed with next steps, while ensuring we protect all legal commerce on the Visa network in accordance with our long-standing rules,” Visa said in a statement.

The National Rifle Association (NRA) denounced the change, calling it an erosion of Second Amendment rights.

MasterCard and American Express have already committed to applying the new MCC to their credit cards circulating in the United States and worldwide.

“We now turn our focus to how it will be implemented by merchants and their banks as we continue to support lawful purchases on our network while protecting the privacy and decisions of individual cardholders,” a Mastercard spokesperson said.

American Express also pledged that once the ISO develops a new code, it will work with third-party processors and partners on its implementation.

“We are focused on ensuring that we have the right controls in place to meet our regulatory and fiduciary responsibilities, as well as prevent illegal activity on our network,” the company said.

The ISO vote on the new merchant code was petitioned by Amalgamated Bank, a New York City-based firm that lists “gun violence prevention” as one of the “issues we care about.”

With a unique code for firearm and ammunition sellers, according to Amalgamated CEO Priscilla Sims Brown, law enforcement could run software to flag suspicious purchases that failed to meet the standard.

“We could identify and detect where there may be gun sales that are intended for black markets, where we see patterns of gun purchases being made in multiple gun shops,” Priscilla Sims Brown said in June in an interview with CBS. “We could see the patterns of behavior that would indicate to us that there is something not right here.”

The initial petition for a new ISO code was filed by Amalgamated in July 2021 and denied that October. A member of the ISO committee at the time explained, according to CBS, that the system has already been inundated with so many “narrowly defined” MCCs, and that it would be too burdensome to create a new one for a relatively small number of retailers.

From The Epoch Times