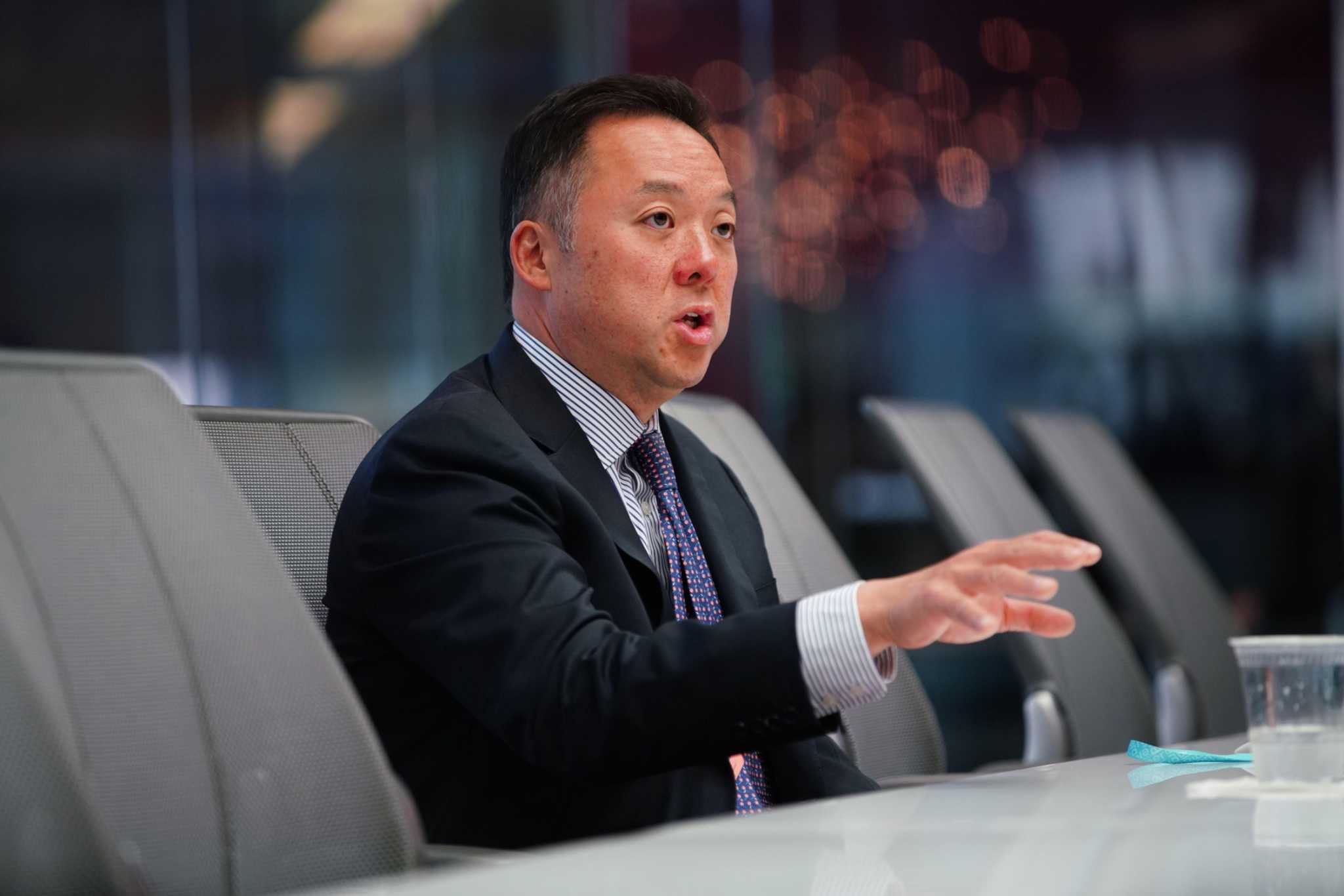 It was a threat many Connecticut Democrats and gun safety advocates anticipated when the U.S. Supreme Court struck down New York’s pistol permit law last month.

Last week, the National Association for Gun Rights filed a series of lawsuits in federal appellate courts across the country, including in Connecticut, challenging the constitutionality of the bans on assault weapons and high capacity magazines here and in several other states.

It’s just one of a spate of legal challenges that are expected to challenge gun safety laws across the country following the high’s court ruling in the case, New York State Rifle & Pistol Association v. Bruen, that Americans have a broad right to arm themselves outside their homes. Connecticut’s Attorney General William Tong is confident the state’s laws will be upheld in a legal challenge.

“Connecticut cannot and will not allow these weapons of war back into our communities,” Tong said in a statement. “Not after Sandy Hook, after Uvalde, after Buffalo, Parkland, Orlando and far too many more senseless tragedies.”

In Connecticut, Democrats have seized on the political implications of the high court’s ruling, namely the importance of having the right person in the governor’s mansion to ensure Connecticut’s strong gun safety laws stay intact.

That effort was on display Friday at a press conference hosted by the state Democratic Party at New Haven’s Botanical Garden of Healing, built to memorialize city residents lost to gun violence. There, New Haven Mayor Justin Elicker, joined by gun violence survivors and violence prevention advocates, laid out the choice before Connecticut voters this November.

“Bob Stefanowski has had an A rating from the NRA. He has said that legislation that came after Sandy Hook has gone too far….That’s one choice,” said Elicker, a Democrat. “The other choice is Governor Lamont who has been very clear on his positions, has a track record of strengthening gun laws in the state of Connecticut, and has a plan for strengthening them even more to ensure that our residents are safe.”

Stefanowski, who was supported by the National Rifle Association during his run against Lamont in 2018, has said he would uphold Connecticut’s existing gun laws but has also vowed support for legislation protecting law-abiding gun owners — a point he reiterated last week in response to the attacks from Democrats, which he said misrepresented his stance on the issue.

“Connecticut has the strongest gun laws in the country and that’s the way they should stay,” Stefanowski said. “But I will use my platform as Governor to urge federal action in Congress on comprehensive solutions that protect the rights of law-abiding gun owners while strengthening federal laws that prevent those who present a risk to themselves and others from getting their hands on a gun.”

But Democrats argue the status quo is not enough, particularly with the Supreme Court decision empowering guns rights groups to take their fight to the states.

“We need a governor in office that takes gun violence seriously, and wants to actually create gun laws that are going to save lives as opposed to a candidate that’s running for this position who has said repeatedly that the Sandy Hook laws went too far,” Jeremy Stein, executive director of the Connecticut Coalition Against Gun Violence.

Stefanowski received a grade of AQ from the National Rifle Association during his 2018 run for governor – the highest rating available to a candidate with no voting record on the issue. Stefanowski’s campaign has not released the questionnaire he completed before receiving the group’s support, nor has the NRA, but he said in a video at the time that the Sandy Hook legislation was “not a good bill” and that he would veto any legislation that “makes it tougher on gun owners.”

More recently, Stefanowski has voiced support for fortifying schools. If elected, he said his administration would provide grant funding for public schools to use to enhance their building security and hire public safety professionals.

Lamont inherited the state’s post-Sandy Hook law passed in 2013 in response to the school shooting in Newtown, which banned large-capacity magazines and certain military-style weapons. The governor has had minimal success building upon those gun safety efforts.

He’s proposed a range of gun safety ideas in his first term, most of which have so far failed to gain traction, even from some fellow Democrats, from limiting the amount of ammunition and guns someone can purchase to cracking down on so-called ghost guns.

In a statement Friday responding to the challenge to Connecticut’s assault weapons ban, Lamont pointed to his efforts to go even further.  “When it comes to the safety of the people of our state, we must stand up and do what is right – that is why I proposed strengthening, not weakening, our assault weapons law earlier this year,” he said.